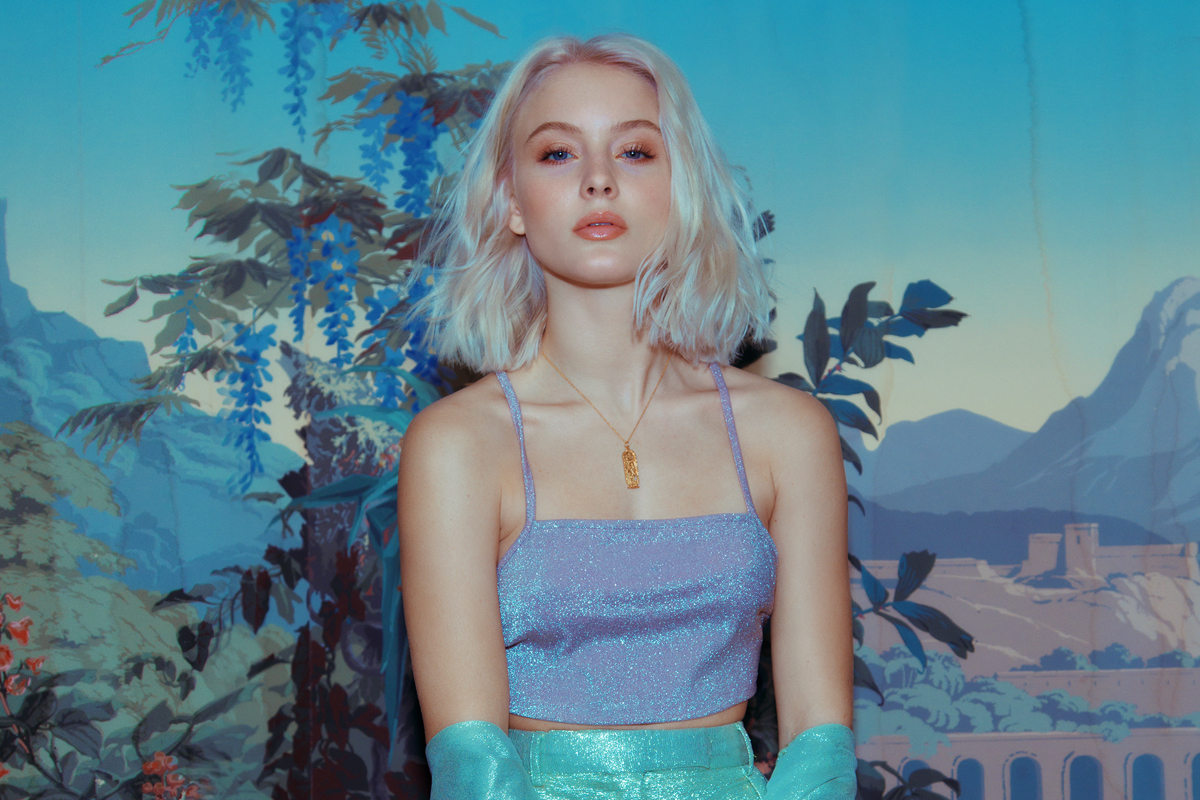 As YouTube fans know by now, there has been some massive drama going on between two huge makeup gurus on the platform – James Charles and Tati Westbrook. Now, in response to the scandal, Zara Larsson also revealed something that doesn’t make James look any better.

According to her, James sent her beau, Brian Whittaker some DMs, despite being well aware he is not only straight but also taken!

Earlier today, the singer took to Twitter to add to the whole headline-making YouTube drama by sharing her own complaint about James Charles, 19.

Zara responded to a post praising Tati for speaking out against the younger makeup guru, saying that ‘I’m cackling cause he hit up my boyfriend in the dms several times knowing damn well he’s straight.’

I'm cackling cause he hit up my boyfriend in the dms several times knowing damn well he's straight https://t.co/yzCcdw9eWt

The star’s claim comes after James Charles lost no less than one million subscribers in just two days amid his feud with Tati.

The reason why so many people decided to no longer support him was Tati’s now-viral video about the reasons why she and James are no longer friends.

Among other things, she also mentioned that James would try to turn straight men gay, something he’s also said before, although, more as a joke.

Tati’s video caused a lot of people to be disappointed and their responses on Twitter were ruthless!

Here are a few of the savage tweets: ‘i want to lose weight just as fast as James Charles lost 1 million of his subscribers.’ / ‘He’s turning 20 in less than a month, he’s not a child. I’m 18, I’m not a child. We are adults who know that pressuring someone for sexual favors is wrong, it’s common knowledge. Let’s not make excuses.’ / ‘Tati exposing James Charles was iconic.’ 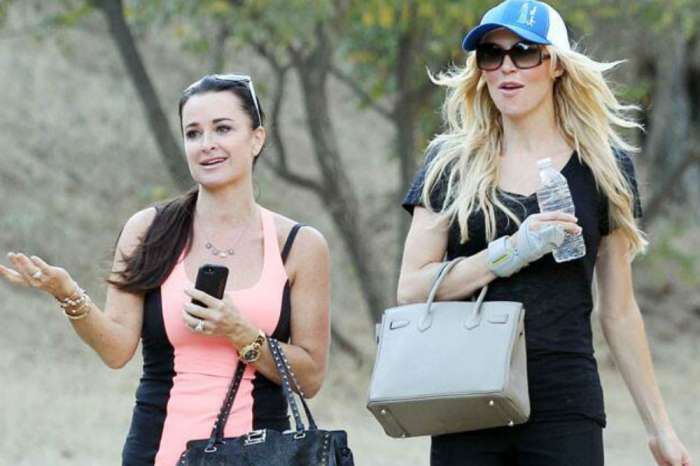