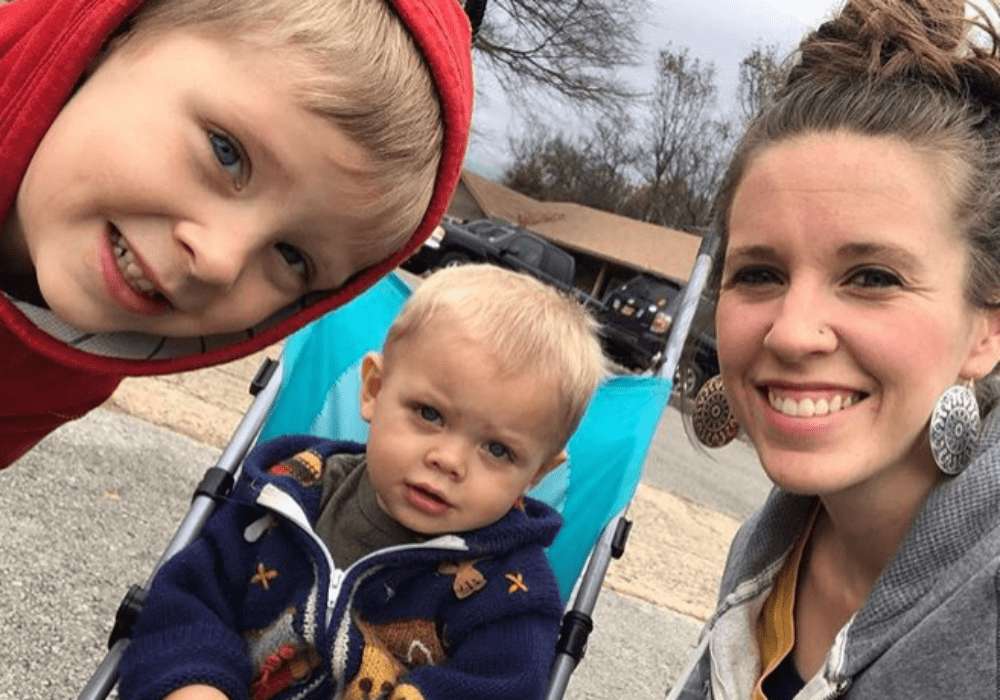 Former Counting On star Jill Duggar just can’t win when it comes to social media. No matter what she posts, the trolls come out in droves to criticize her every move. Her most recent mistake was sharing what her 3-year-old son Israel loves to snack on – lemon slices and salt.

Duggar recently posted a pic on Instagram of Israel smiling while enjoying his sour treat, adding the caption, “Enjoying sliced lemons and salt with my big boy while I should be folding laundry lol anyone else a fan?”

According to In Touch Weekly, it didn’t take long for the negative comments to start rolling in. One fan wrote, “Maybe with some tequila,” while others slammed the former reality star for ruining the enamel on Israel’s teeth. “My kids used to do this too until the day our dentist told us it ruined your enamel,” wrote a critic.

There were plenty of Duggar fans who defended the 27-year-old, with one summing up the situation perfectly, writing, “It will be fine occasionally. Good grief people. Can she not post one thing without someone ruining the whole thing? If you don’t actually like this family or their values etc … why follow them?”

Jill’s sister-in-law Anna also chimed in, saying that the snack was too sour for her. She then praised Jill for taking a moment out of her busy day to share a little moment with her son.

"Eating lemons like that strips the enamel off of your teeth," one person noted. https://t.co/p9uutcF4UP

The mom-of-two loves to post her recipes and snack ideas on the family website and Instagram page, but she always receives some kind of criticism. Jill loves Southern recipes that are often loaded with fat and/or sodium, and they rarely feature fresh ingredients. This doesn’t sit well with a lot of her fans.

A few days before her lemon slices post, Jill posted about her husband, Derick Dillard, finishing his first year of law school, and the family celebrated with a pizza party featuring homemade pizzas. She even shared her recipe on the family website.

Ever since TLC fired Dillard from Counting On over his transphobic Twitter rant, there appears to be some distance between Jill and Derick and the rest of the Duggar clan. When the couple moved into their new home last month, no one in the family showed up to help, and this had fans asking questions.

For a family that does everything together, it seemed odd that Jill Duggar and Derick Dillard only had a couple of friends and a moving company to help. 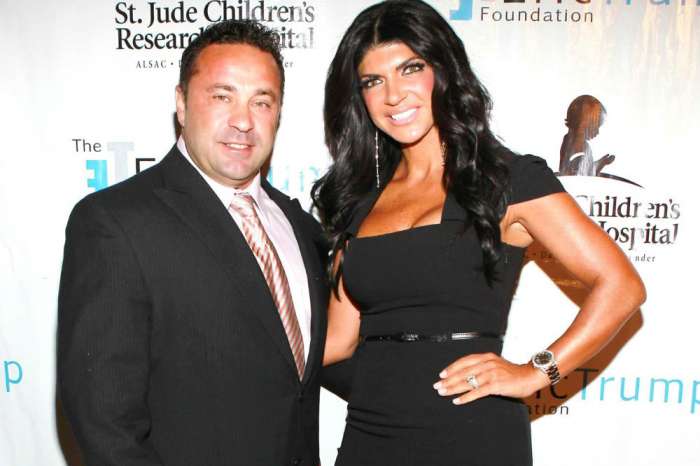