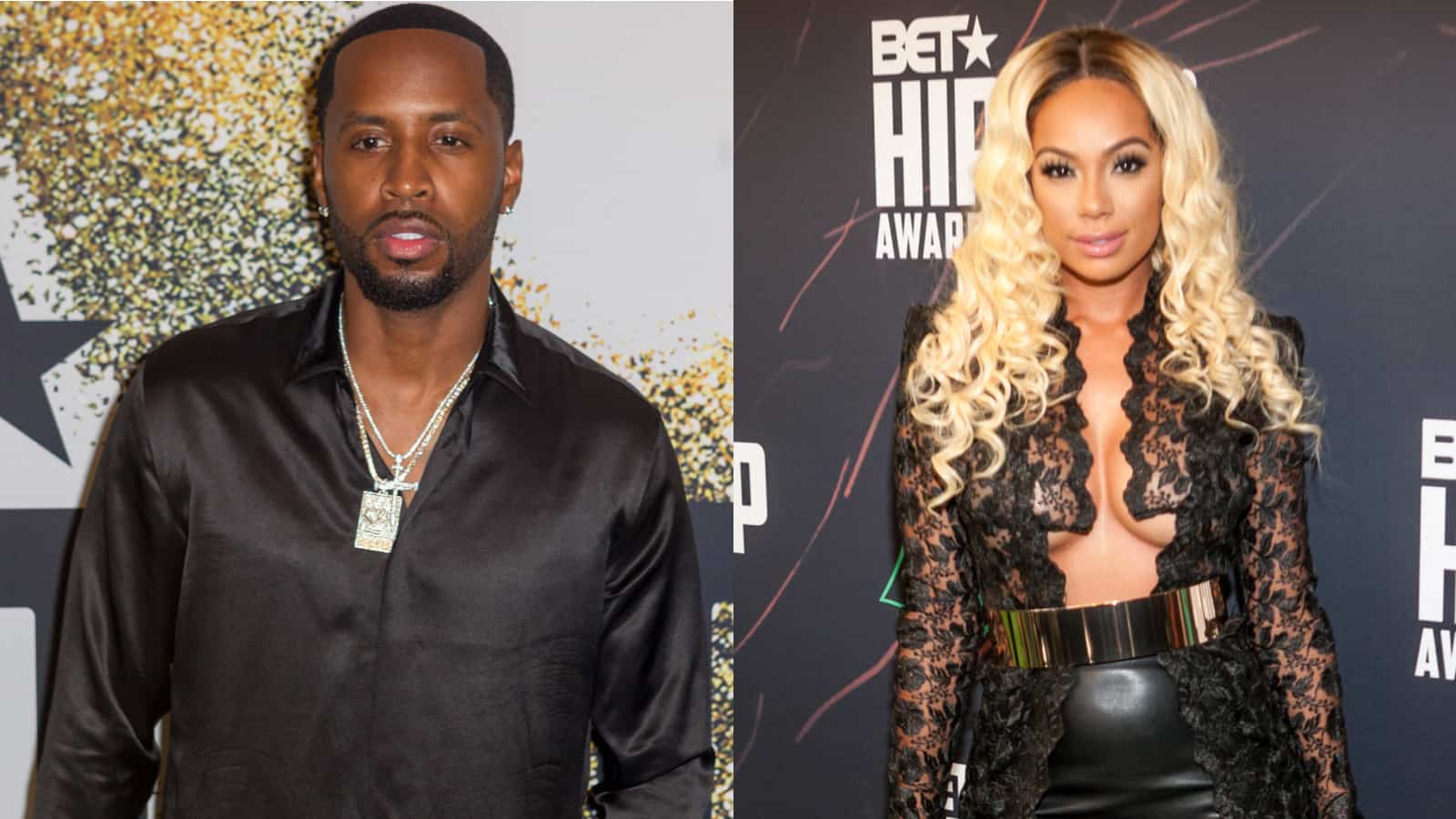 Erica Mena proudly praised her hubby’s new remix of the newly-released tune by Cardi B and Megan The Stallion. Check out the post that Erica shared, praising Safaree:

Someone exclaimed: ‘Okaaaaay! 👏🏾 I can’t lie this was 🔥 downloading,’ and someone else said: ‘This is way better than the original lmao.’

I swear I F$cking LOVE My Life! – Sincerely this WAP 🤑😻 @safaree Refix BAD/WAP

One other follower posted this: ‘This sh*t is hella funny I can’t take @safaree seriously,’ and someone else said: ‘who is interested in an animated music video.’

Someone else posted this: ‘I actually like this @safaree!….But much respect to your wife, cause I didn’t see when you broke the net with that BAD.’

A commenter said: ‘Bruh this is actually hard wtf .. when he started speaking that Jamaican slang that shit took me out,’ and one other follower posted this message: ‘It was nice would like a version with the regular Flo, not the Jamaica one but keep it up bro.’

Speaking about Cardi B and Megan The Stallion’s song, Cardi B is speaking out about what may be the most controversial aspect of her new sexually charged video ‘Wap’ featuring Megan Thee Stallion.

Though both women sing sexually explicit lyrics and are dressed in revealing outfits, many people are furious that Kylie Jenner had a cameo in the video. Cardi B is now speaking out about the criticism and is explaining why she chose to put Kylie Jenner in the video in the first place.

It’s been already revealed that a lot of people bashed Cardi for putting Kylie in her song and said that she should have chosen Jordyn Woods instead.

Other than this, Safaree and Erica Mena are living their best lives together and his wife always supports his work, just like she did now with this remix. 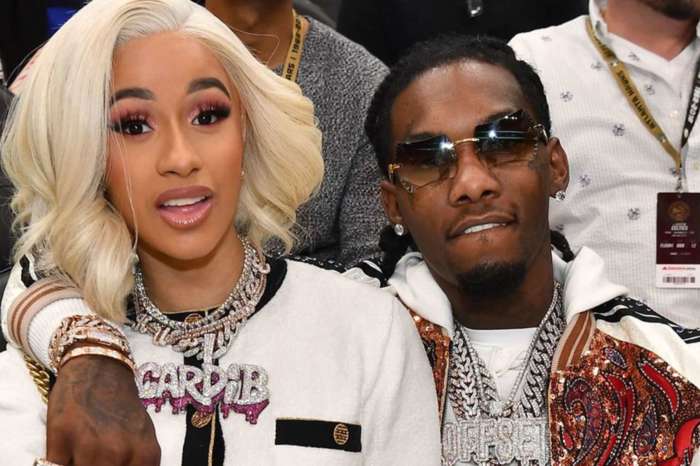 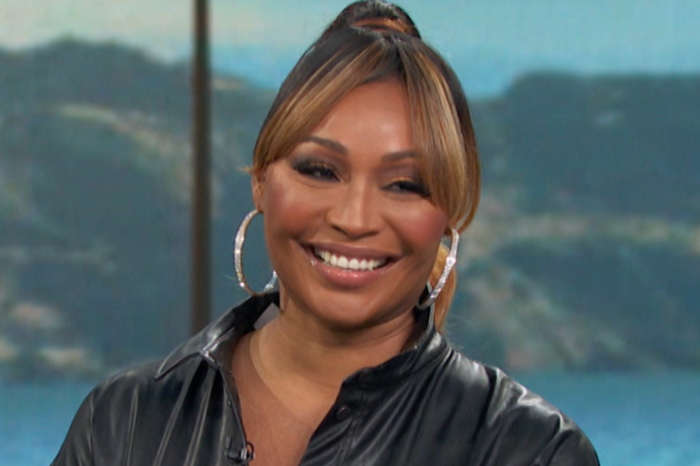 Cynthia Bailey Shares A Post In The Memory Of Breonna Taylor: 'It's Been 150 Days...'