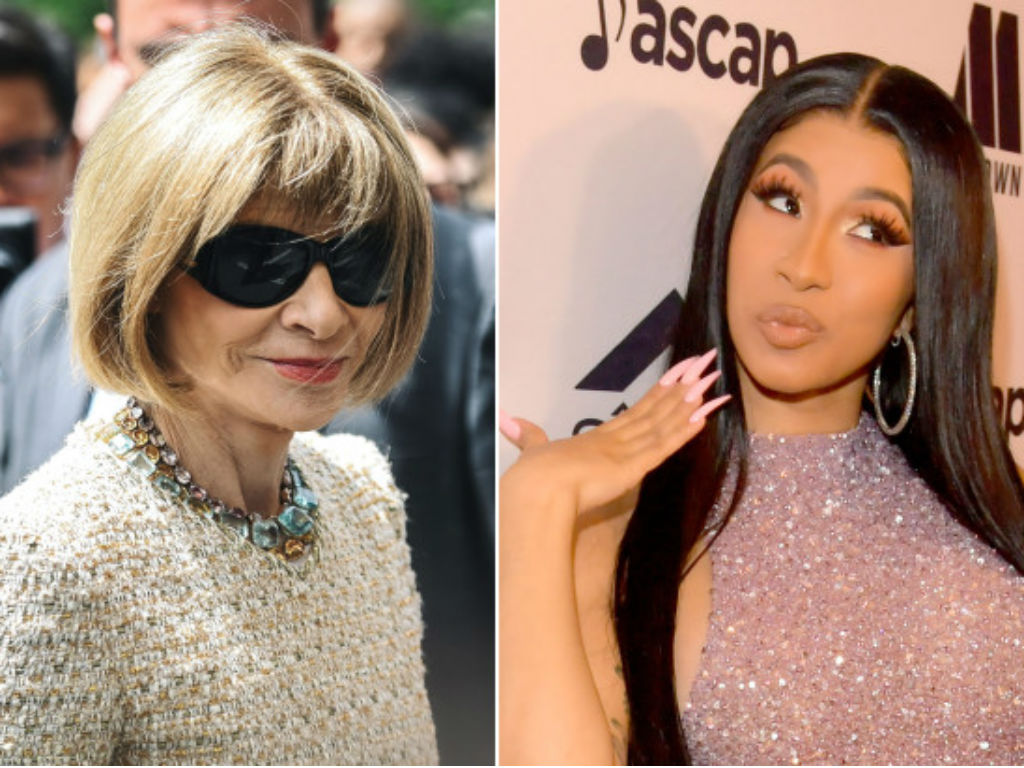 Vogue editor-in-chief Anna Wintour is one tough cookie. When she makes up her mind about a person, it is not easily changed.

The fashion goddess is loved, feared, admired, and hated in the industry. Her seal of approval is quite an honor. One several famous faces clamor to achieve. It is one thing for Wintour to invite someone to the famed Met Gala, it is another to have her admit she admired one’s outfit.

Cardi B is the latest celebrity to have earned the Wintour seal of approval, and it is all thanks to her daring fashion style at this year’s Met Gala. In the new Go Ask Anna” video the Vogue editor admitted the rapper caught her attention at the event.

“I was completely in awe of the stunning dress that Cardi B wore to the Met this year. She looked unbelievable,” Wintour exclaimed.

Anna Wintour gives her opinion about Cardi B and her dress at MET GALA this year. pic.twitter.com/YjaDiYqhG5

The rapper not only looked amazing, but she definitely stood out in the crowd full of over the top outfits. Her ensemble was a dramatic burgundy gown trimmed with feathers that was designed by Thom Browne. She could hardly move in the floor length dress which included a full quilted circular train.

It featured a matching headpiece that hid all of Cardi B’s hair. There was no other look like it. The dress took over 2,000 hours to make. Offset’s wife was a show stopper on the red carpet, and her style did not go unnoticed.

““She looked unbelievable. She could barely move, but it made no difference. People parted like the queen coming through because she looked so fantastic. I had not seen her look as chic or as original beforehand, so I have completely rethought my opinion of Cardi B’s style. She rocks,” Wintour finished her praise of the 26-year-old.

People are always talking about Cardi B’s style, but no one was as surprised by her Met Gala look as Anna Wintour. Although her gorgeous gown was mesmerizing, it was not exactly the attire fans are used to seeing on Kulture’s mom.

Wintour’s entire opinion of the singer’s fashion sense changed that night. It is not easy to get the helm of Vogue magazine to change her mind, especially when it comes to one’s sense of style.

Cardi B did something in one night it took Kim Kardashian West years to do, get the Anna Wintour style approval. The reality TV star had to be linked with Kanye West before Wintour would even look in her direction. 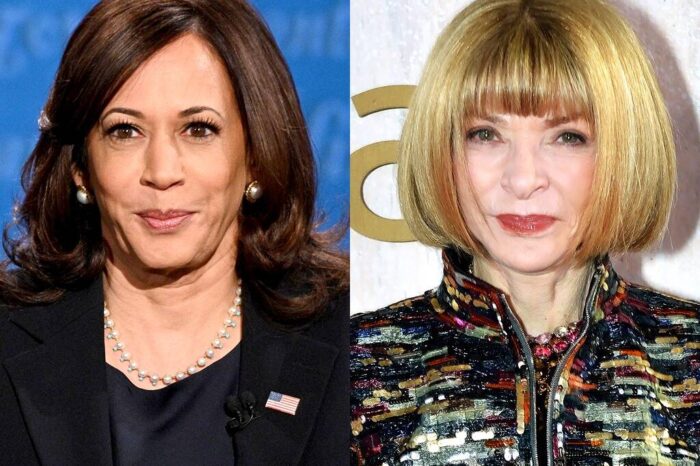 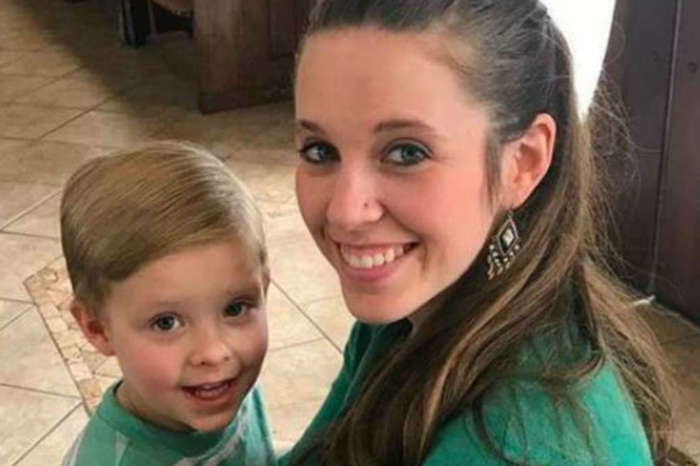