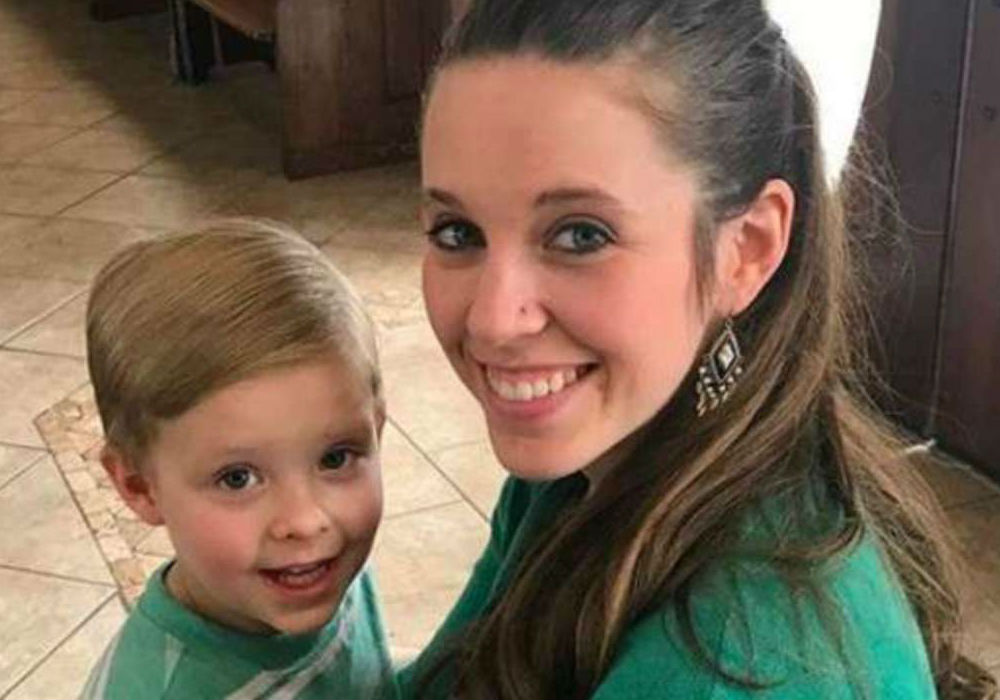 One of the most perplexing things about Counting On’s the Duggar family has always been their attitude towards sex. Jim Bob and Michelle Duggar don’t allow their children to touch someone of the opposite sex – much less kiss them or get physical – until their wedding day because of their religious beliefs. But then, they all get pregnant right away and start popping out kids at an exponential rate.

Jill Duggar followed her parents’ rules to the letter. But now that she’s been married to Derick Dillard for five years, she is starting to talk about how much she loves having sex with her husband and giving advice to other married women on how to please their man.

She always keeps her sex talk inside the boundaries of heterosexual marriage, but Jill is starting to confuse her evangelical followers with her sexy time talks. One of her most recent posts included a picture from her and Derick’s 5th-anniversary celebration that featured a scorecard from a naughty bedtime game and a Kama Sutra book. Then the next day, Jill and Derick continued their anniversary getaway by going to see Toy Story 4 without their kids.

The 28-year-old has her fans losing their minds over the contradictions, and the former Counting On star actually took the time to backtrack.

“No offense to y’all but I don’t want to know what goes on in between the sheets! Please keep it PG remember you were raised a Christian,” one person commented on the anniversary post. Another added, “Am surprised you would read the Kama Sutra, it is Hindu. You are inviting Satan into your marriage.”

Jill obviously noticed the discussion surrounding her post and decided to join in the conversation by telling her followers that the picture was not an endorsement of the Kama Sutra or a recommendation to her fans.

The mom-of-two explained that she and Derick believe that marriage is ordained by God, and husbands and wives should read everything through a Biblical lens and not practice anything that is unbiblical. Jill then told her fans that the book she featured in her anniversary post was a modern, cleaner, and edited version of the Kama Sutra that doesn’t focus on extramarital relationship or homosexuality, and they would never take anything in the book as truth.

💐🥰We had a wonderful 5yr. anniversary weekend in Branson, MO! We stayed at a bed and breakfast, then hung out at Silver Dollar City part of the time and saw our friends @southernraisedbandmusic perform. 🎻 . . 😃Derick surprised me with an amazing dinner (& lovely view!) @thekeetercenter at #collegeoftheozarks 🌼 (highly recommend! Such a neat place! 🙌🏻) #hardworku @sierrasaffle . . . 💕Thanks @datingdivas for the fun games and ideas! If you don’t know about them, check them out!! They’ve got lots of fun, clean, date/marriage tips and ideas! ❤️ . . 😄We ended our trip with a fun afternoon at the movies watching #toystory4 lol 👫 . . 👵🏻🧓🏼👦🏼👶🏻Thanks @cldilla & Bawpaw for keeping the boys! . . (📚 Note: We are not recommending the Kama Sutra. We believe marriage is ordained by God and husbands and wives should filter everything they read and hear together through the lense of the Bible and not practice anything unbiblical. The little book pictured is a modern, smaller, cleaner, edited version that doesn’t focus on spiritual aspects, homosexual, or other extramarital relationships, and again, we don’t take everything in there either as the truth. It is always good to be aware and careful of what we allow into our minds, hearts and marriages. We’ve not read the actual Kama Sutra and only promote biblical marriage (i.e. between a man and woman who are married). We just wanted to clarify since there has been a lot of discussion after this post.❤️)

Jill ended her response by saying that neither she nor Derick have ever read the actual Kama Sutra, and they only promote biblical marriage.

What are fans to take from all of this?  Jill Duggar loves having sex only because she is married to a man and nothing outside of the Bible is allowed to influence her sex life. We can’t wait to see what she comes up with next. 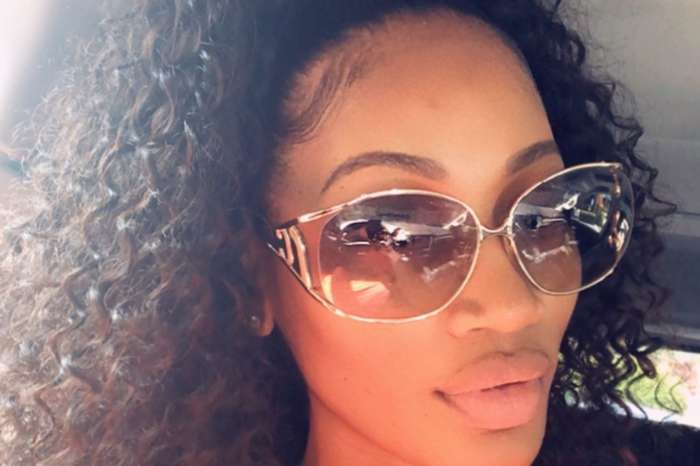 Lil Scrappy's Wife, Bambi Benson, Calls Out Erica Dixon On Social Media Over Her Behavior -- New Mom Is Also In Trouble For This Odd Remark About Her Twin Baby