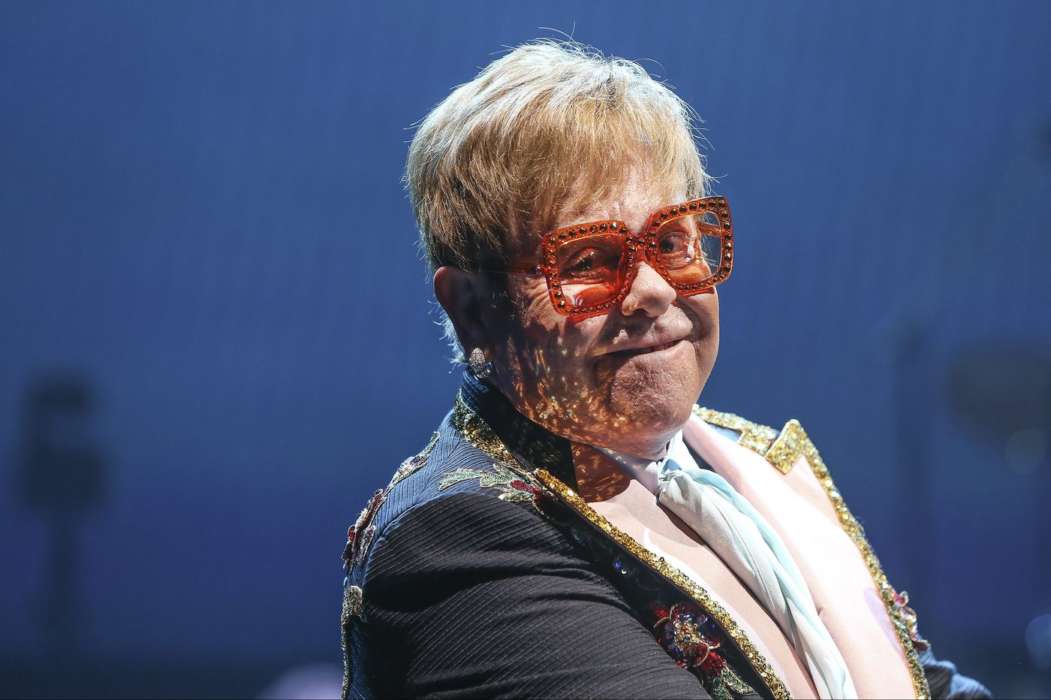 Elton John is just one of many celebrities who announced they would donate significant resources to Australia for the bushfires sweeping the nation since September of last year.

People Magazine reported that on Tuesday, the singer-songwriter announced to some of his fans at the Qudos Bank Arena in Sydney that he would drop $1 million. The 72-year-old, in a video captured by a fan and later posted online, shouted out to firefighters for risking their lives to combat the blazes.

Before his fans, John described the devastation left behind by the wildfires, stating that there are many people who have “lost their lives and their homes.” Moreover, the singer addressed the reported destruction of animal habitats.

Chris Hemsworth, as well, pledged $1 million and asked his fans to contribute in some way. Earlier this week, it was revealed by multiple outlets, including People, that Nicole Kidman and Keith Urban were also donating money to the Rural Fire Service.

Hi everyone. Like you, I want to support the fight against the bushfires here in Australia. My family and I are contributing a million dollars. Hopefully you guys can chip in too. Every penny counts so whatever you can muster up is greatly appreciated. In my bio I’ve added links to support the fire fighters, organisations and charities who are working flat out to provide support and relief during this devastating and challenging time. Beyond appreciative to everyone around the world for their well wishes and donations. It really does make a difference, so dig deep! Love ya.

Fans of the couple know the relevance of the nation, considering Keith was born in New Zealand and grew up in Australia. On her Instagram account, Kidman, who also hails from Australia, revealed they were donating half-a-million to the aforementioned fire service.

Another star to drop money for the relief effort was the singer-songwriter, Pink, who paid $500,000, as did Hillary Duff and Matthew Koma. According to Time Magazine, since September of 2019, twenty-four people have died, ten of which were firefighters.

Thus far, there have been 12 million acres of land destroyed as 130 fires continue to tear across the nation. On the 23rd of December, a seven-day state of emergency was implemented by the government of Australia.

This past week, University of Sydney ecologists speculated that around half-a-billion animals were decimated in the fires. Moreover, fires on Kangaroo Island led to the death of tens of thousands of koalas.

Animal experts in Australia have warned that koalas may be on the endangered list in the aftermath. Other activists have continued their call for industry leaders to implement climate-friendly initiatives. 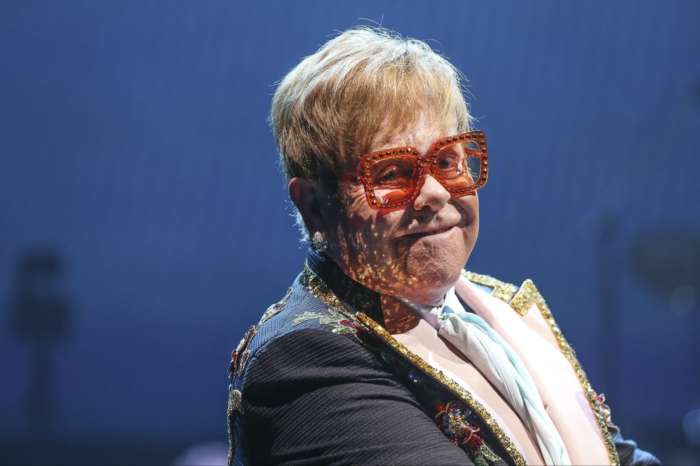 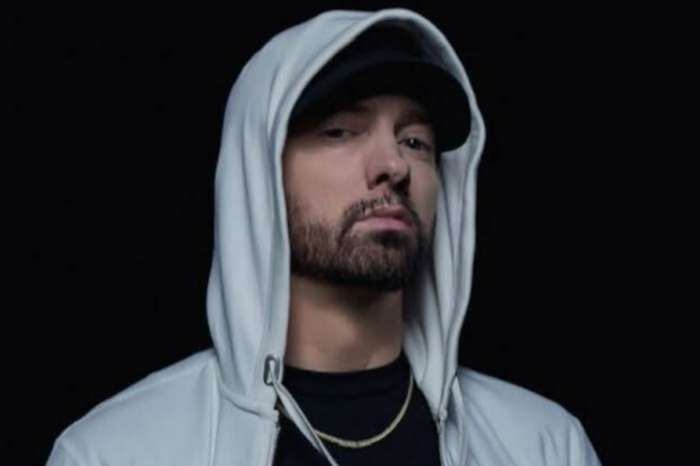 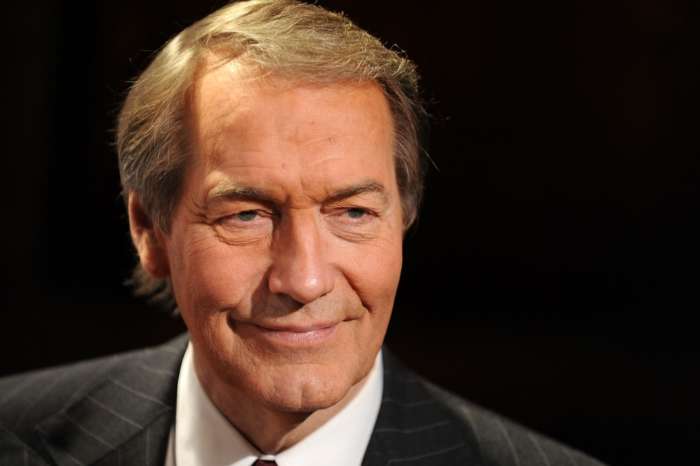