Chris Brown Would ‘Sacrifice’ Everything For His Kids And Is Absolutely In Love With Baby Aeko, Source Says 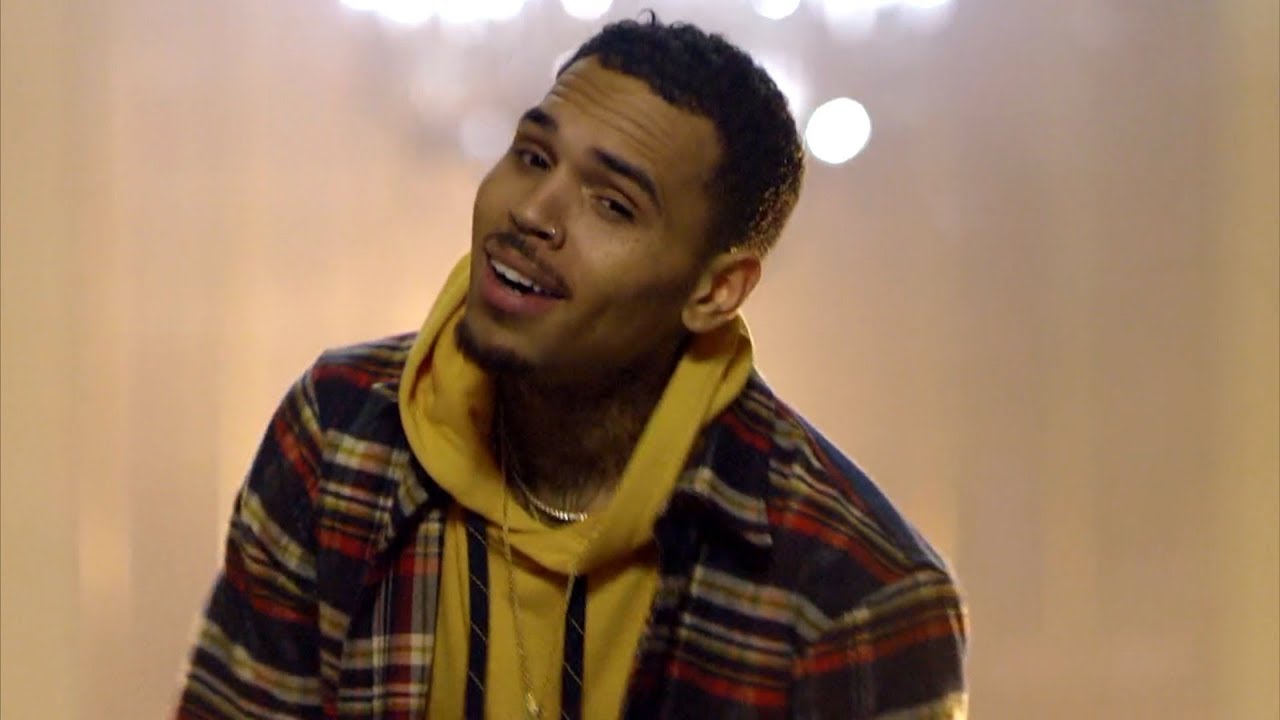 Chris Brown is now the father of a daughter and a son and he feels complete because of that! It is no secret that the star really enjoys being a parent and that he has really changed a lot since welcoming Royalty 5 years ago and now, his baby boy is doing the same, changing Chris as well!

One insider report claims to know that Chris is totally and utterly in love with his kids and would do anything for them!

The source dished to HollywoodLife that Chris is ‘head over heels in love with Aeko and cannot believe he is so blessed to have two incredible children. Chris dedicates all of his free time to his family. He rarely parties or goes out anymore, and the only time he is away from [the kids] is if he is working. His priorities have completely shifted and he has matured so much over the past few years since becoming a father.’

This is pretty much the opposite of how he used to be!

Fans remember that he used to be a party person and would hit the clubs pretty often!

Nowadays however, he is all about changing diapers, enjoying family dinners and reading bedtime stories to his firstborn, Royalty!

It sounds like it’s all very wholesome and a lifestyle that many wouldn’t have imagined him to have a few years back.

As for Aeko, he may not be his first baby but he still has a lot to learn since he’s his first son.

‘He sacrifices everything and anything to be there taking care of Aeko, and Ammika whenever possible. Aeko’s been such a blessing to his life and Chris cannot wait to watch him grow up,’ the same source went on to also say.