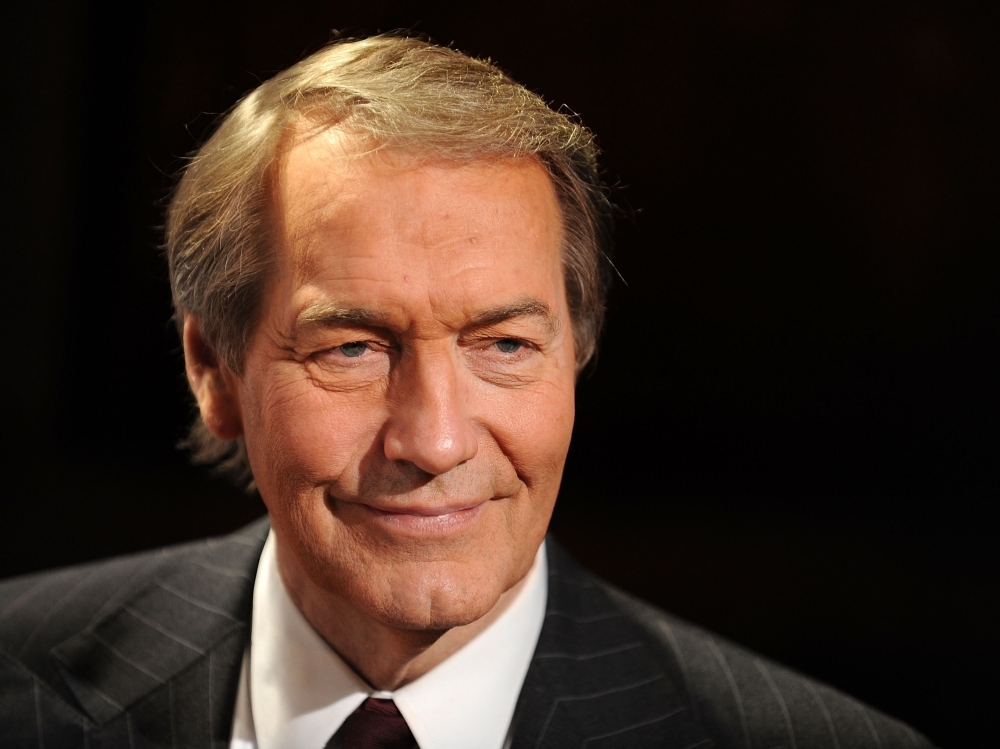 Charlie Rose, the former CBS This Morning co-anchor, allegedly admitted to inappropriate relationships and flirting on the set of CBS This Morning. The former co-anchor said he did flirt with Norah O’Donnell and Gayle King.

According to The Wrap, deposition documents were unsealed on Monday. Charlie delivered his testimony back in November of 2019, where he was asked about the Twitter message he dropped in 2017 as sexual misconduct allegations were unfolding.

Regarding some of his actions toward co-workers, Rose claimed he now understands what made some of his relationships inappropriate, for instance, the power imbalance between himself and the purported victim.

Mr. Rose didn’t reveal the specific identity of the woman whom the aforementioned comments applied too, however, as it was noted above, he did admit to engaging in flirtatious exchanges with King, O’Donnell, Chelsea Wei, and Biana Golodryga.

Wei is just one of the women named in the sexual harassment lawsuit against the former CBS This Morning anchor. Regarding how he behaved toward O’Donnell and King, Charlie admitted they would often kiss each other on the cheek, or give hugs.

However, he couldn’t remember if he had ever kissed them on the lips. The unsealed documents come after the attorney for the women in the case filed for a motion on Monday to allow for discovery in the case, which would result in even more released documents.

Earlier today, it was also revealed by published court documents that Charlie had a special nickname around the CBS offices: “Charlie F***in Rose.” The documents didn’t specify why he was given the moniker, however, it was revealed that even Gayle King would use it to describe him.

As it was previously reported, Charlie Rose was accused of sexual misconduct by approximately 27 different women, with many of the claims going all the way back until the 1970s and 1980s. Charlie was subsequently relieved from his duties.

Furthermore, reports claim Charlie engaged in inappropriate behavior at almost every network where he was previously employed. Another big name in the broadcasting industry to lose his job for misconduct allegations was Matt Lauer, the Today show anchor.