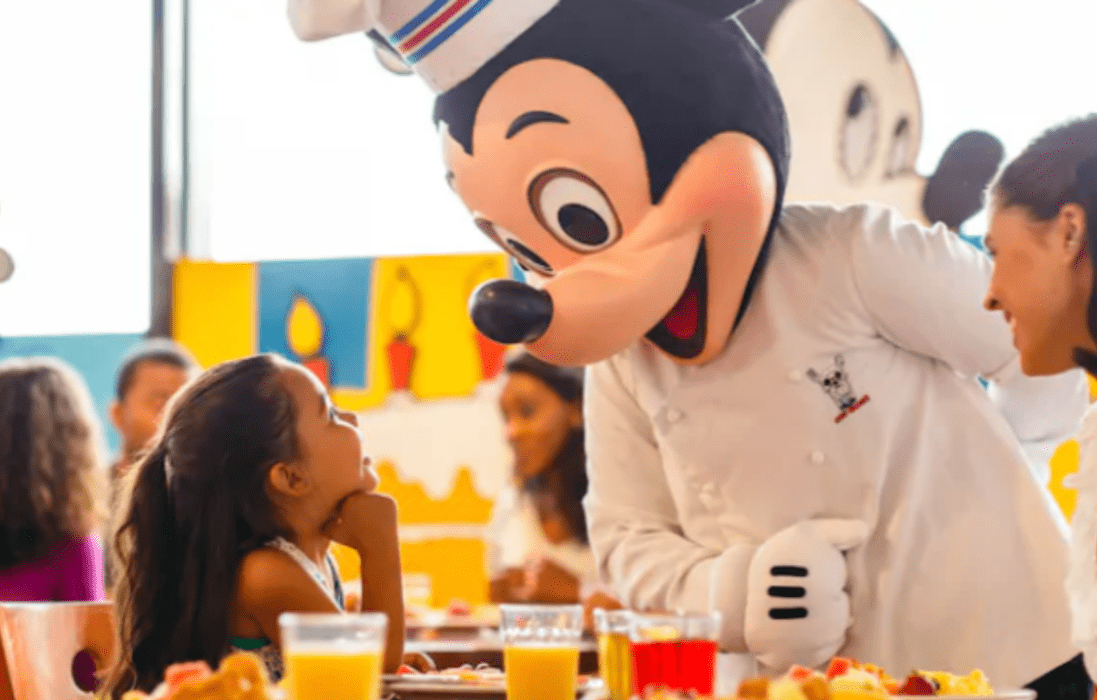 Disney announced the upcoming launch of their new streaming platform Disney Plus and with it revealed they will be unveiling several original nonfiction programs. In addition to adding old classics and new Disney feature-film hits, Disney is creating a line of original, nonfiction programming that is coming to the service beginning November 12, 2019.

One of the new reality shows Be our Guest looks like it may be a huge success. The competitively based cooking program will take place at Walt Disney’s World Resort. Two families, reportedly from different backgrounds, will create a dish based upon their favorite Disney memories. The winning dish will be served at Walt Disney World.

It sounds as if Be our Guest will be the next big thing in food-based reality programming.

Two series coming to Disney Plus have working titles. The first is Marvel 616 and the second is Earthkeepers.

Marvel 616 will explore the history behind the Marvel Universe and Earthkeepers will focus on the people who spend their lives fighting to save the planet’s most vulnerable and endangered species.

The production company Supper Club will produce both series. Jason Sterman released a statement about working with Disney.

“The storytelling legacy of The Walt Disney Company had a formative and lasting impact on us growing up, and we are honored to be welcomed into this exciting new chapter of such a storied studio.”

Next up is the working title Cinema Relics: Iconic Art of the Movies. According to the press release, the series will focus on costumes and props used in many of Disney’s favorite movies. These include the following:  Mary Poppins, Tron, Pirates of the Caribbean: The Curse of the Black Pearl, The Muppet Movie, and Who Framed Roger Rabbit?

Encore! is the next original series that will come to Disney. Produced by Kristen Bell, the show will focus on former castmates of a high school musical who reunite to bring their characters back to life.

The second Marvel featured series is Marvel Hero Project. This series will focus on children who strive to be real-life Marvel heroes.

Journalist Bob Woodruff and his son Mack will star in the series Rogue Trip. The show will be an adventure series full of excitement.

What do you think of Disney Plus and the new nonfiction programming they have in the works? 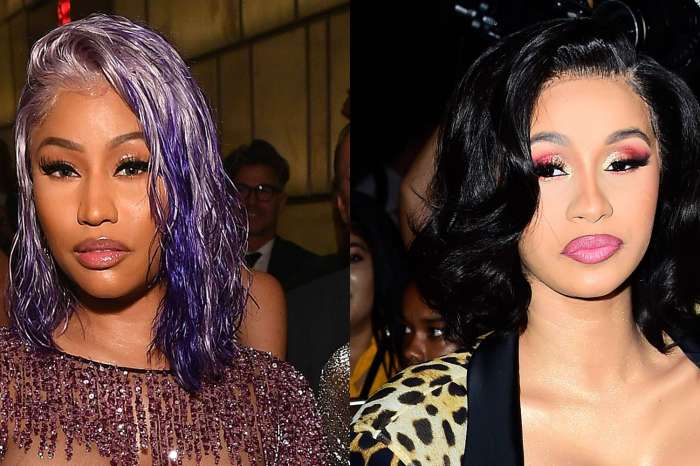 Cardi B Reacts In The Most Hilarious Way When Asked If She'll Ever Collab With Nemesis Nicki Minaj - Check Out The Video!