Disney Plus To Kick Off With Over Sixty Classics And New Movies Including ‘Captain Marvel’, ‘Star Wars’, ‘Sleeping Beauty,’ ‘Snow White,’ And More 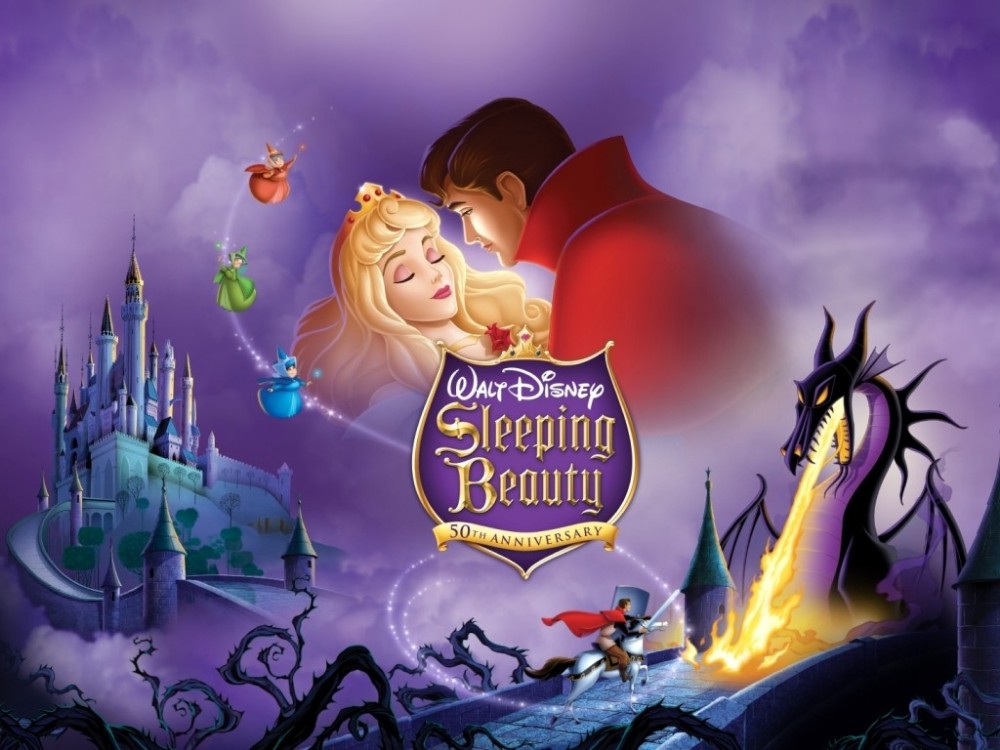 Once upon a time, the only way to get Disney classic movies was to buy them on VCR or through the Disney club. Enter technology and VCRs have given way to DVDs and now streaming media. For those whose classic Disney videocassettes are ruined, there’s good news. You have a new way to introduce Disney classics to your children and grandkids: Disney+.

Disney officially released their list of classic movie titles that are coming to the new streaming service on November 12, 2019. Not every one of their beloved classics is on the list, but fans who were upset that they couldn’t find classics on the Disney Channel or its app should be delighted.

Here are some of the Disney classic movies coming to the streaming service Disney Plus: 101 Dalmatians, A Bugs’ Life, Bambi, Finding Nemo, Finding Dory, Frozen (Frozen 2), Hercules, Lady and the Tramp, Mary Poppins, Sleeping Beauty, Snow White and the Seven Dwarfs, and The Little Mermaid.

Newly released movies that will be available on Disney+ include the Will Smith lead Aladdin,  Avengers: Endgame, Captain Marvel, Dumbo, Frozen 2, and Maleficent: Mistress of Evil.

The addition of the new 2019 blockbusters is certainly going to be a huge draw in pulling in new subscribers to the service.

Don’t make plans November 12 – all of these Disney movies and TV shows coming to #DisneyPlus call for an all-day marathon! https://t.co/f2nlexoJLJ pic.twitter.com/vsw7FjA8ET

Disney announced the date of the new streaming platform at the 2019 investors meeting that was held in Burbank, California. Interest in Disney+ skyrocketed as well as Disney’s stocks. Fans are elated and social media is full of people expressing excitement over Disney+. It appears launch day is going to be extremely successful.

Disney+ has become so popular that people are signing up at the official website for news and updates. Disney hasn’t announced if they will open early memberships for those who want to subscribe to the service before it goes live.

Some people are already talking about having a Disney party marathon and binge-watching classic movies with their families.

Disney+ will launch on Tuesday, November 12, 2019, which is Veterans’ Day. It is likely that many people will take the day off and watch television, but the real binge-watching may occur on the weekend of November 16 and 17.

What do you think about Disney+ and their lineup of classic and new Disney movies? Are you going to subscribe? 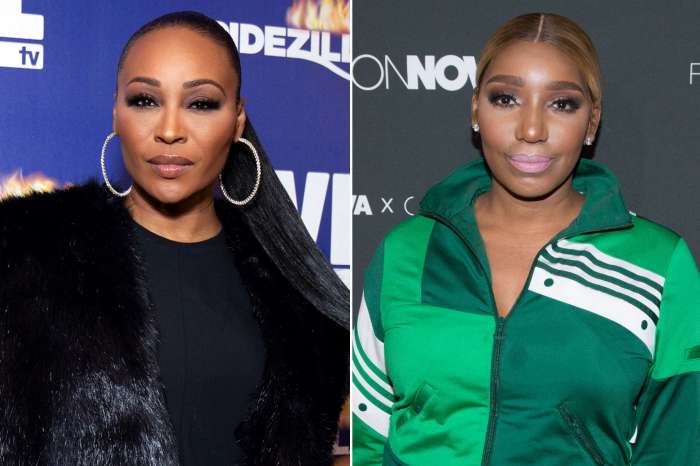