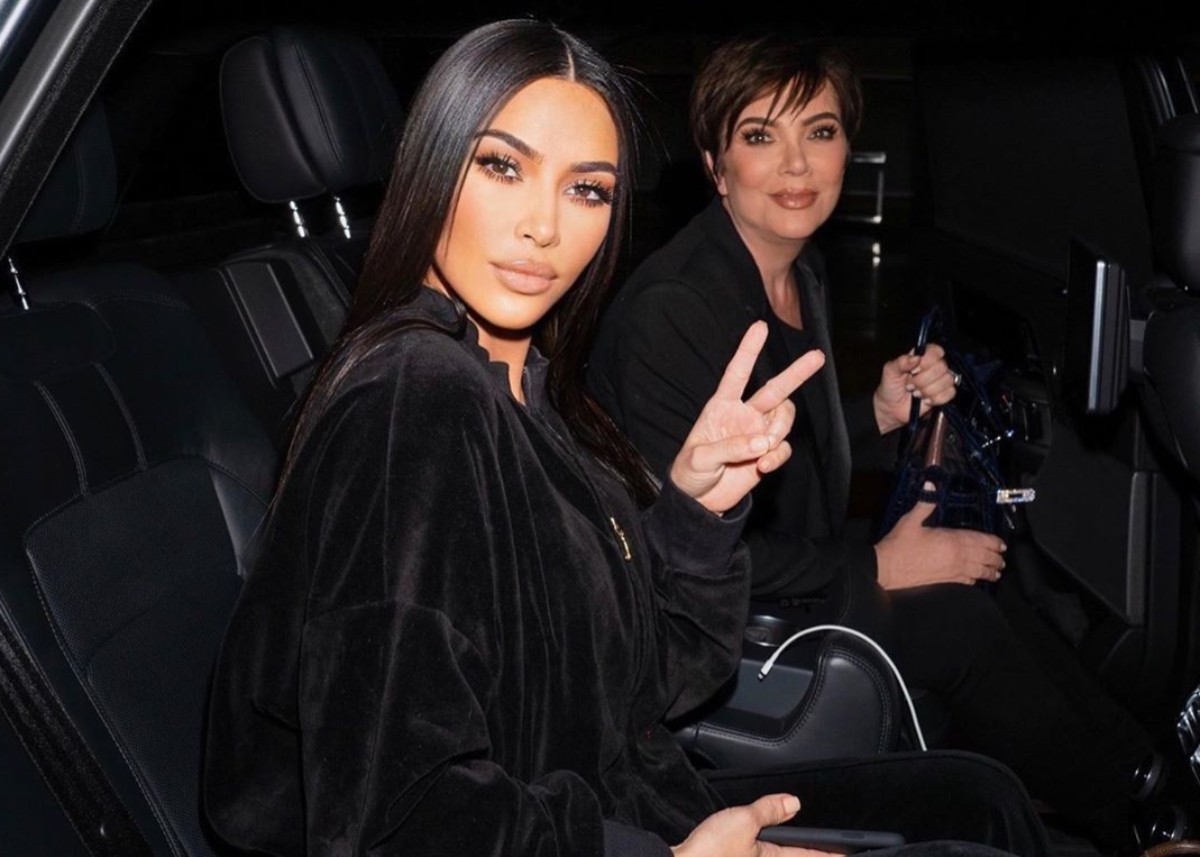 Several photos that Kim Kardashian shared on her Instagram account are going viral for the wrong reasons. Kim has 161.1 million Instagram followers and it isn’t uncommon for photos she shares to get a reaction. She’s a social media influencer and her photos and videos are guaranteed to get a response, but this is an all-new low for the Keeping Up With The Kardashians’ star. First, it must be said that there is nothing to substantiate the rumors circulating surrounding Kim and her mother Kris Jenner. You see, on Sunday, Kim shared two photos. In the first photo, Kim is seen sitting next to her mother in the back seat of a car. Kim flashes the peace sign and Kris Jenner sweetly smiles at the camera.

Kim captioned the photos with the following:  Best Mom in the World.

It didn’t take fans long to notice that in the photo slideshow, the first photo showed Kim and her mother, while the second photo was of Kim solo.

Soon, comments began to flood Kim’s social media accounts suggesting she had kicked her mother out of the car so that she could take a selfie!

You may see the photos that Kim Kardashian shared on Instagram below.

Best mom in the world! @krisjenner

The idea that Kim Kardashian would kick her mom out of a car in order for her to get the perfect selfie shot doesn’t seem plausible. First, Kim captioned the photos with “Best mom in the world!” It seems unlikely she would have kicked her mom out and then moments later refer her to as the best mother. Though some think that is exactly what she did!

There are some people who are saying Kim kicked Kris Jenner out of the car, and then thanked her by saying she was the best mother for letting Kim have the whole car to herself for her selfie!

What do you think? Are people reading too much into the photos? While many say that both Kim Kardashian and Kris Jenner look beautiful in the photos, they can’t help but wonder what happened to Kris in the second picture.

Do you think Kim Kardashian kicked her mother, Kris Jenner, out of the car in order to take a selfie? 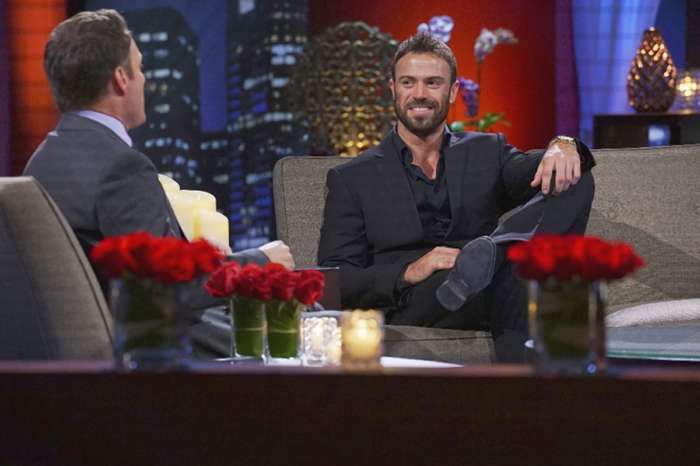