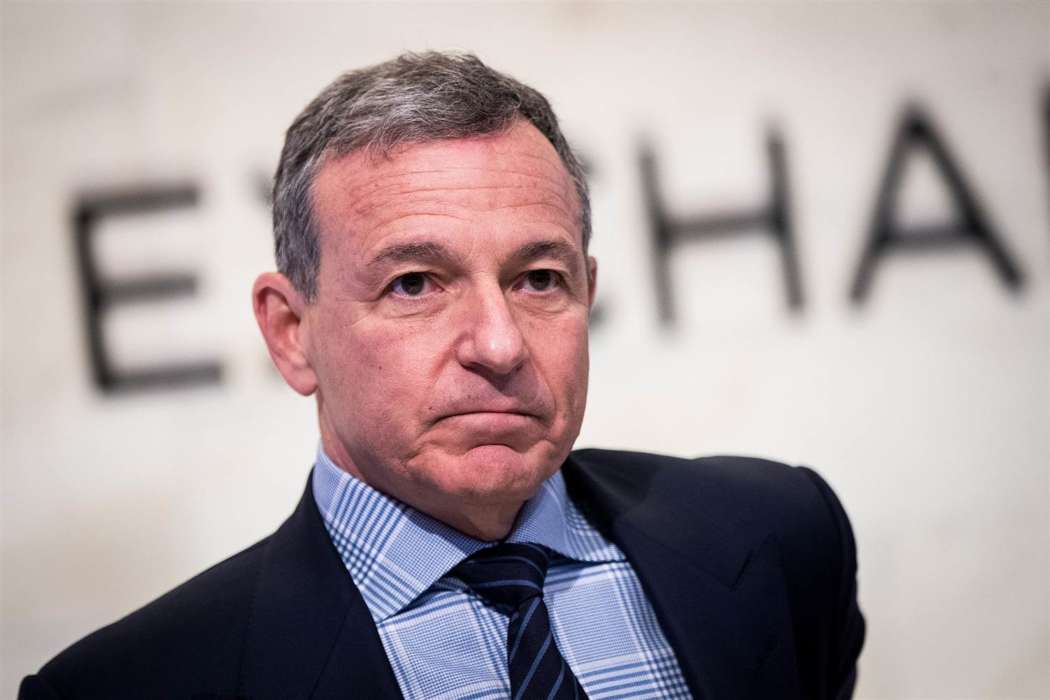 In an abrupt statement on Tuesday, the CEO of Disney, Bob Iger, revealed he would be stepping down as the CEO of the company, despite the fact Mr. Iger walked the conglomerate through some of their biggest acquisitions, including Fox’s entertainment business, Marvel, and Star Wars.

Reportedly, Iger revealed that Bob Chapek would take his place. Mr. Chapek most recently was the chairman of Disney’s parks. Mr. Iger will continue working as the executive chairman until his contract expires on the 31st of December, 2021.

On a conference call, Iger said he would continue working on their “creative endeavors” while also directing the board. Interestingly, Iger announced that it was the perfect time for him to step down, even though the decision has come as a huge surprise to everyone in the industry, including the media analyst, Rich Greenfield, for LightSheed, who tweeted in response, “did not see this coming — Wowza.”

Bob has been in the position since 2005 after Michael Eisner stepped down as the CEO. Over the years, Iger had worked with Disney as they purchased several successful companies that have then gone on to accrue further success for Disney, including Pixar, Marvel, and Lucasfilms.

Way back when we just started shipping our ice cream (cir. 2014)we received an email from @disney CEO Bob Iger expressing his love for our ice cream and our brand. Since then we’ve built a relationship with Bob, he’s visited our shops in Brooklyn and Los Angeles, he’s helped us build a shop in @waltdisneyworld , limited edition pints for @starwars and our recently released @mickeymouse ice cream pints in celebration of mickeys 90th year. And throughout our friendship with Bob, what stands out is his genuine enthusiasm and support and his incredible ability to respond to emails, texts or calls with thoughtful and caring advice. Thank you Bob. We are so Grateful.

In 2018, The Associated Press and Equilar stated that Iger was the highest-earning CEO. Iger walked away with $65.6 million that year. While the decision has come as a surprise, Susan Arnold, the lead director of Disney’s board claimed the change has been in the works for years.

Chapek will be the 7th CEO of the company. Iger, who was once a weatherman, joined ABC back in 1974 and slowly rose through the company until Disney finally bought the network out in 1996.

Iger developed some of the more successful series for the network, including America’s Funniest Home Videos, The Drew Carey Show, and Home Improvement. Furthermore, Iger is known for facilitating the creation and airing of Who Wants To Be A Millionaire.

On the other hand, Iger has been criticized for canceling other acclaimed series including thirtysomething, China Beach, and Twin Peaks. Regardless of his detractors, Bob has easily been one of the more visible CEOs. He even spoke with Meghan and Harry about securing work for the Suits alum. 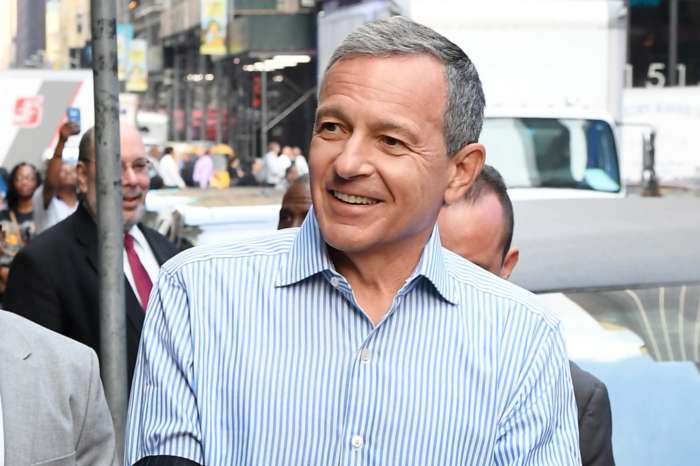 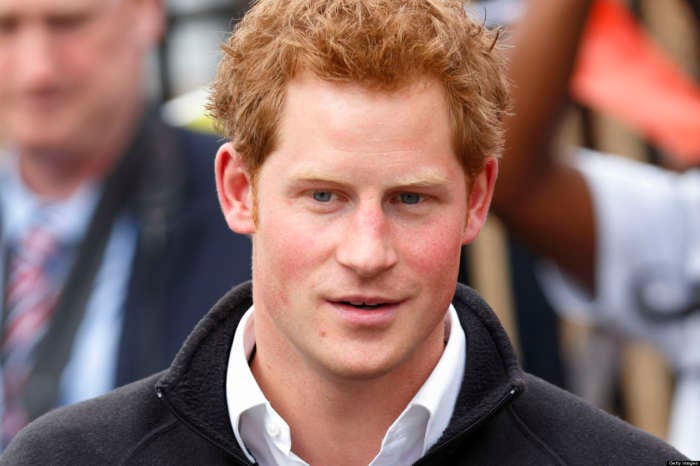 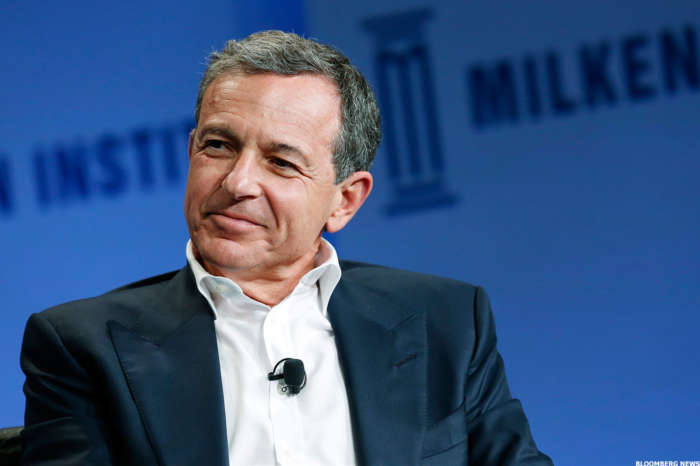