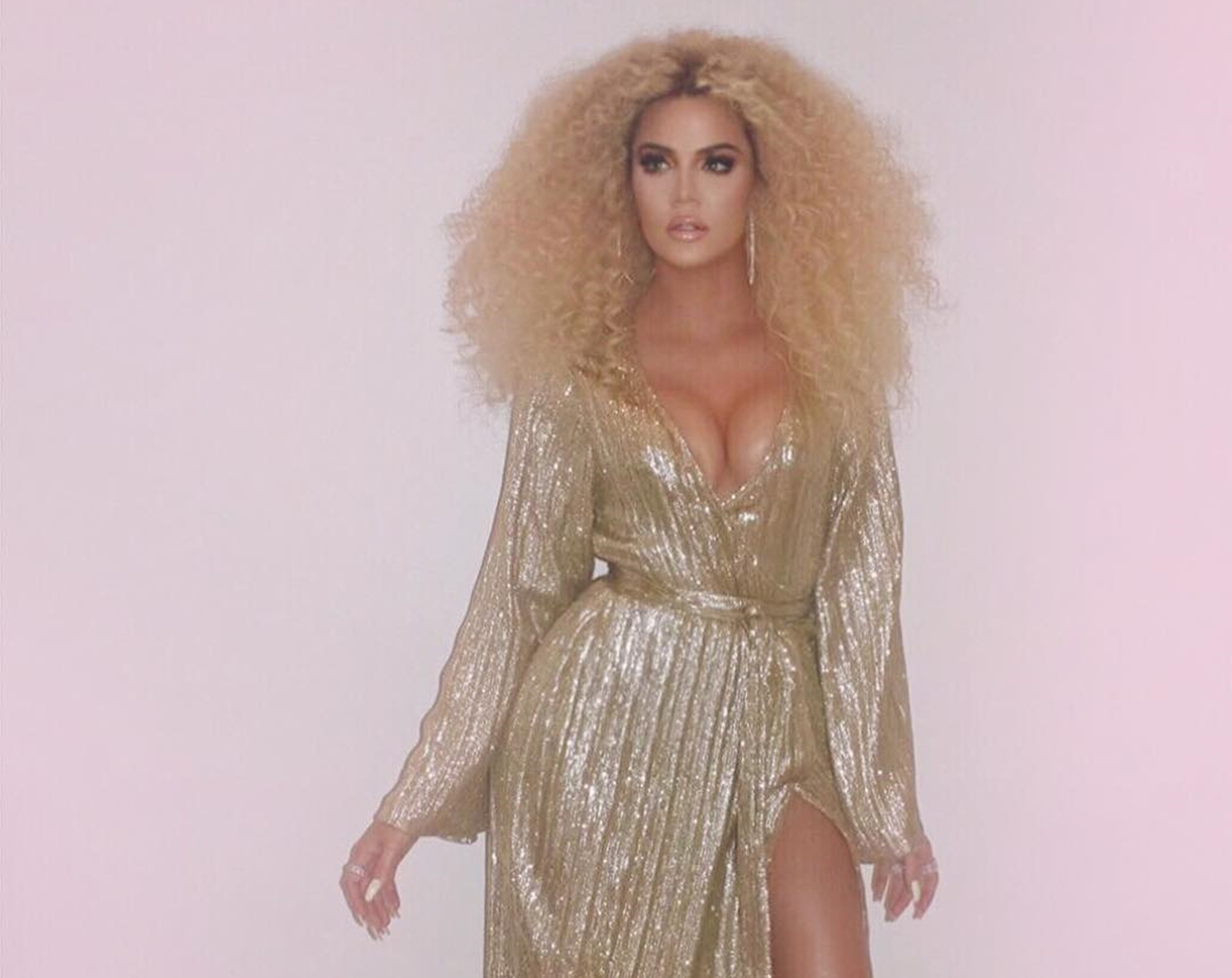 Recent reports indicated that Tristan Thompson had not only showed up for the first birthday of his daughter, True, but he managed to make a good impression on everyone in attendance.

Khloe Kardashian was reportedly worried that Tristan might do something to ruin the event — such as not show up in the first place, but that is not how things went down at all.

In fact, many reports from the event pointed out that Tristan looked lovely by Khloe’s side, and some fans were even hoping that the two might get back together.

They do not seem to be the only ones though. According to rumors, Tristan is more desperate than ever to get another chance at fixing things with Khloe after the event.

True-ly Perfect My baby girl is one today. Man time goes by soo fast but i’m loving every minute of it. Can’t wait for us to sit home all day and watch lion king and paw patrol lol. ❤️❤️❤️ #MyTwin

Tristan was motivated by seeing his family so happy together. The NBA star was so attached to Khloe that he would not leave her side through the whole event.

Reports from people allegedly at the party described him as very warm and friendly and claimed that it was pretty apparent that he wanted to be with Khloe and make things work with her.

An insider told Hollywood Life: “Spending time with the family has Tristan missing Khloe [Kardashian], True and how things used to be when they were a happy family. After seeing the family together, he has major regrets about how he treated Khloe, and he feels horrible about betraying the mother of his daughter. He is desperate to fix everything so he can have his family back together. He fears it may be too late. While Khloe was just nice to him, she would not let him spend the night. It seems like it is over.”

Another source revealed: “Tristan was like a puppy dog with Khloe, following her and True around and being super attentive, telling her how good she looked and all that. It was a little sad because it was so obvious he wanted to be close with Khloe, to pretend as nothing had changed.”

Whether that will happen is another story. The two have had their differences, and it might take some time to see them back together — if it ever does happen in the first place.

However, it is certainly something that would make many fans happy, and it could be good for the two as a family too. Not to mention young True, who is in the middle of all this. 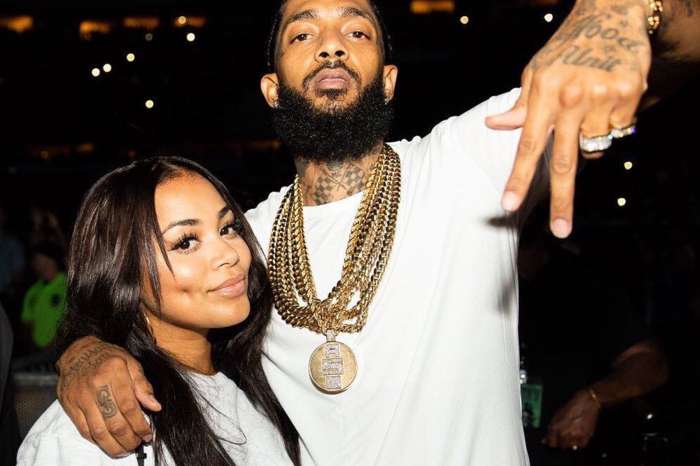