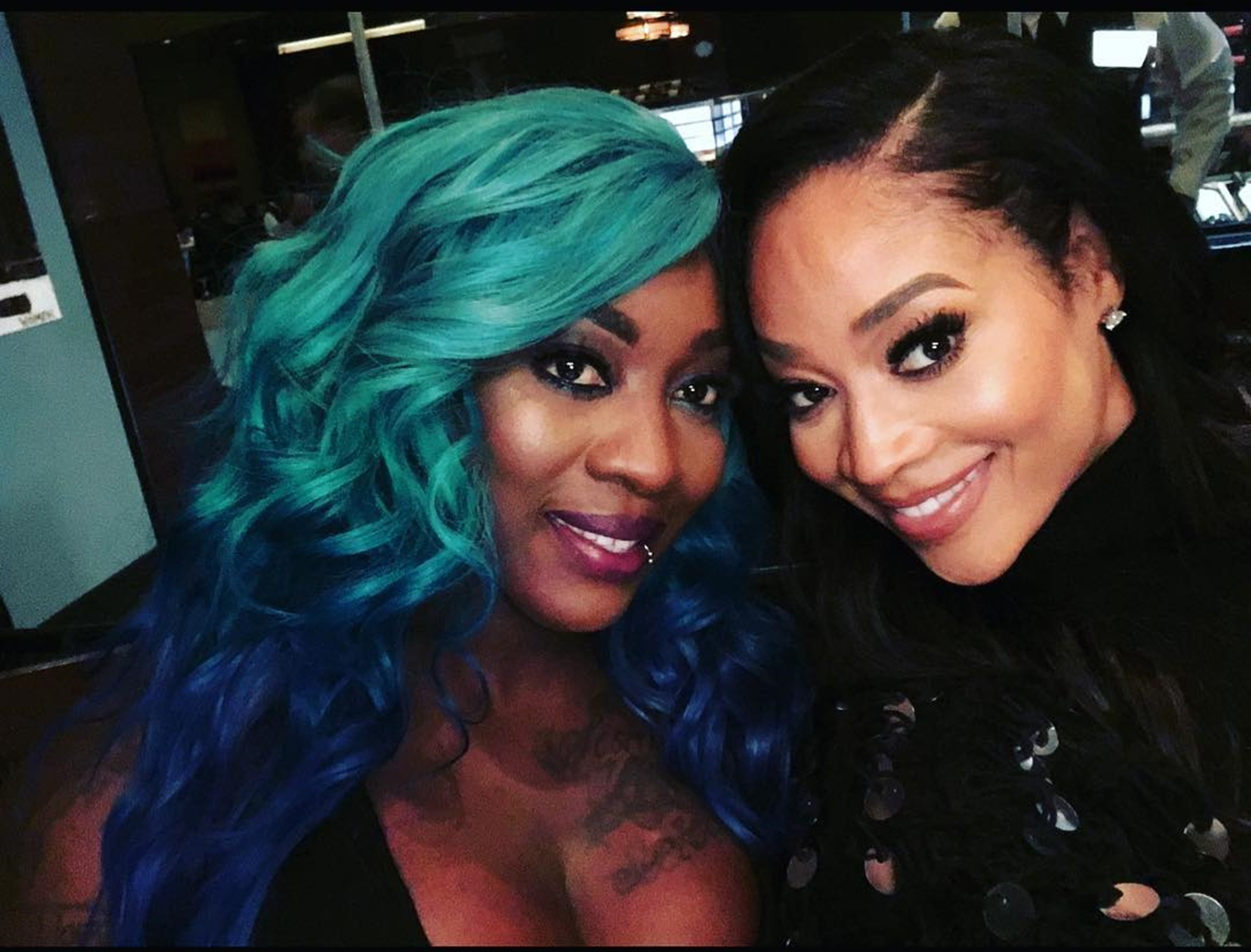 Spice is firmly determined to bleach her skin, despite others attempting to dissuade her.

The most active efforts have come from Mimi Faust, although so far she has been unsuccessful in talking Spice out of the idea.

According to Spice, the whole point of wanting to bleach her skin is that she is trying to prove a specific point — one about “black hypocrisy.”

However, others have expressed concern that while her fight is generally a good one, she might be taking it a bit too far.

According to Spice, bleaching one’s skin is not such a huge deal in Jamaica as it is in the U.S., and the practice is generally seen as something normal and acceptable.

According to Yung Joc however, she might end up making a fool out of herself if she went ahead with those plans.

During the latest episode of Love & Hip Hop: Atlanta, the rapper said the following in the confessional: “Spice is beautiful just as God made her. I’m just really not sure if this little light skin girl looking back at me on this photo is going to be in her best interests.”

Good or bad guess what the world is still talking about ? YESSSSS I TOOK THE HEAT BUT "I DID THAT" #colorism #Staywoke #Lovemyskin #Proudofmycolor #Lovemiprettyblackskin #Blackhypocrisy

Things got heated between Spice and Mimi at one point, and it looked like the situation might escalate even further.

Both eventually calmed down and reconciled, however, and they both apologized to each other for their harsh words earlier.

It is apparent that they care for each other deeply despite occasionally having some heated exchanges.

Before meeting with her pal, Mimi said: “It’s been weeks since I talked to Spice, but now that I have my personal business taken care of with Faith and Stevie, I can go back and handle my friendship business with Spice as well. I invited Spice to the Sweet Auburn district today. It’s rich with history, all about the Civil Rights movement. People here fought and died to be considered equal. I want Spice to know she shouldn’t have to change the color of her skin to be accepted.”

Beautiful Black Women Regardless of the skin tone.! @spiceofficial 😘

At this point, some are still questioning whether Spice is going to go through with the procedure.

It is possible that fans might see her with bleached skin not too long from now if the others are unsuccessful in convincing her otherwise.

To her credit, Spice has also expressed a desire to look into alternative ways to express herself. 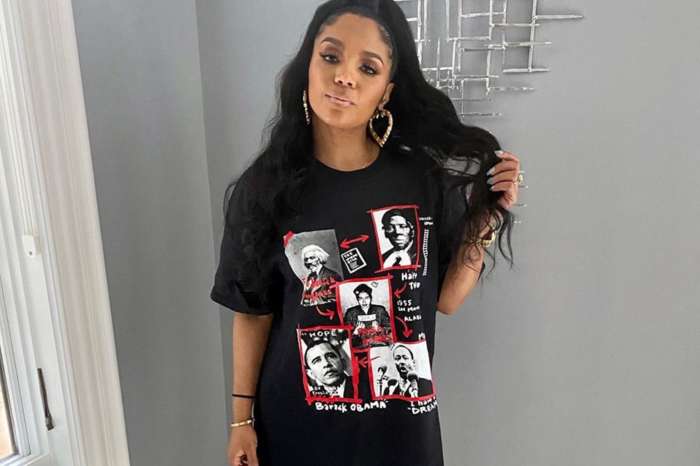 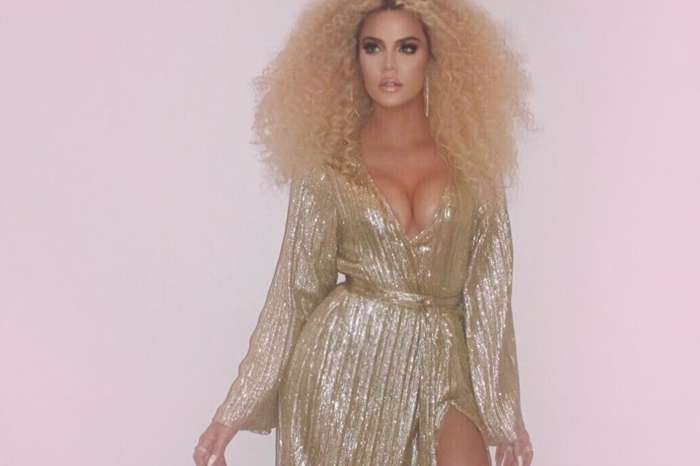