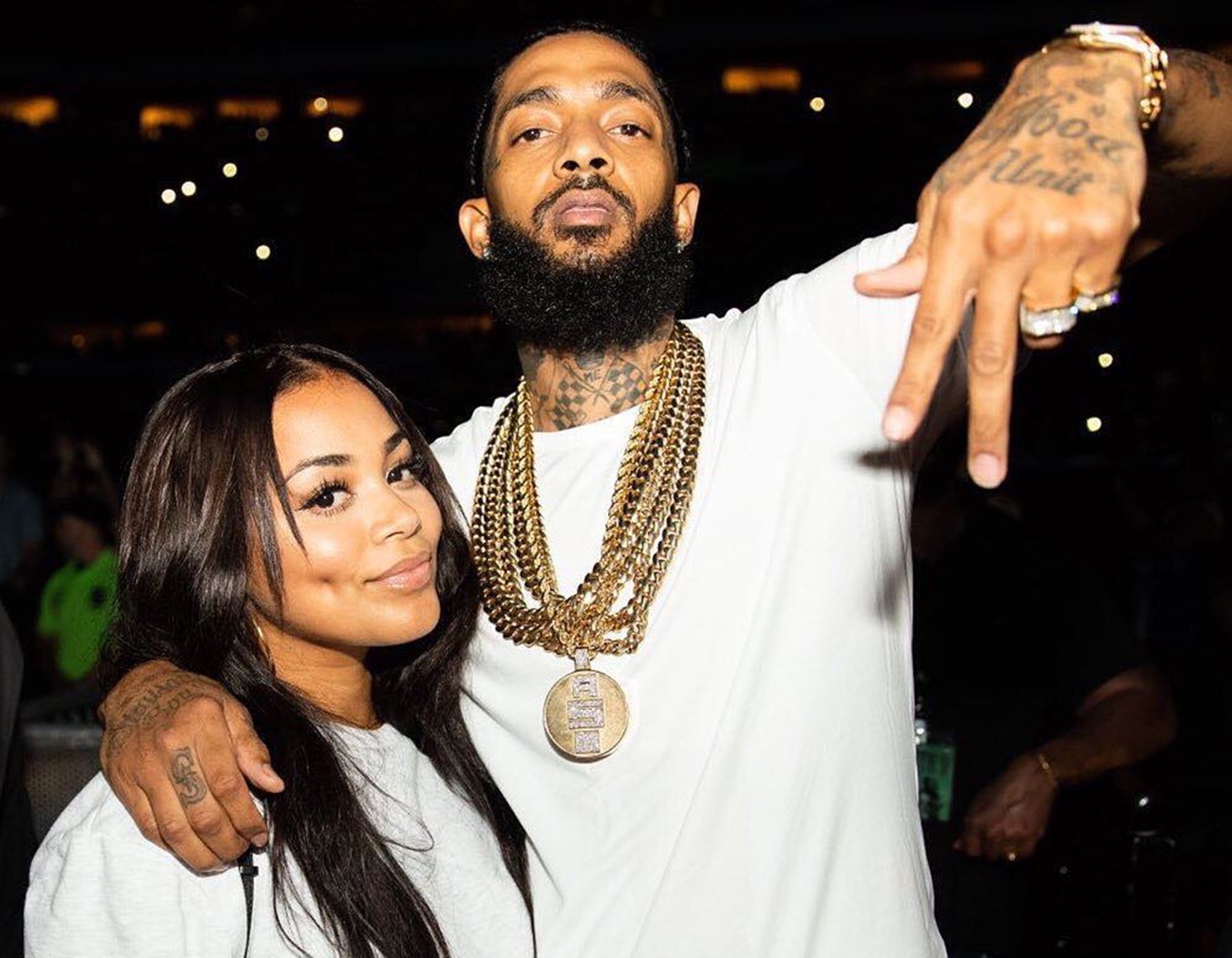 Emani and Kross Asghedom, the children of the late Nipsey Hussle, are more than alright financially, and therefore his family is letting people like Reggie Bush know to stop asking for donations.

Recently, Reggie launched a GoFundMe campaign in hopes of raising $100,000 for the slain rapper’s kids, but it was rapidly shut down, and here is the reason why.

Hussle’s family does not want any fundraising efforts to support his children because he worked hard to make sure that their future will be financially secured.

A source told TMZ: “Nipsey made sure his two children, Emani and Kross Asghedom, would never have to rely on other people for money.”

Nipsey made his money by being a shrewd businessman, he owned all of his master recordings and the Marathon Clothing store, and he also set up various trust funds for his children.

One person reached out to Lauren and said: “@laurenlondon I don’t feel bad for you at all now. After thinking about it, I am happy for you. You got a chance to spend years of your lifetime with a great man. A man who loved you hard and gave you children that both of you love. Some ppl will never meet their soulmates but you did. That is amazing you were and still are truly blessed. I am happy you got to experience love from a man and be shown true respect and undeniable love by a real one. LAUREN LONDON KEEP LOVING THAT KING AND REMINDING US OF REAL LOVE. REMIND US OF WHAT HE STOOD FOR. LOVE YOU QUEEN STAY STRONG👏👏👏”

Another commenter claimed: “You are in my thoughts and prayers. Especially for the days ahead. People don’t realize that those are the worst. Right now it’s just num almost like a dream. You can feel, but it’s like a pain you can’t even describe. But it’s when it’s quiet and everyone has gotten back to their lives is when yours is just beginning. I’ve been there. And I pray that God gives you peace that surpasses all understanding.”

At least everything is clear now. 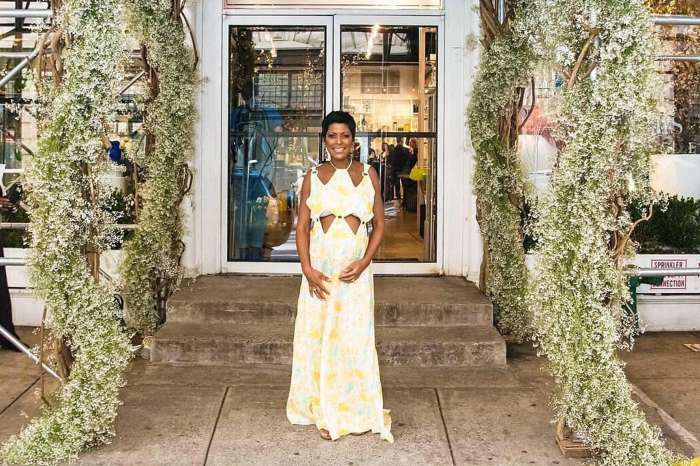