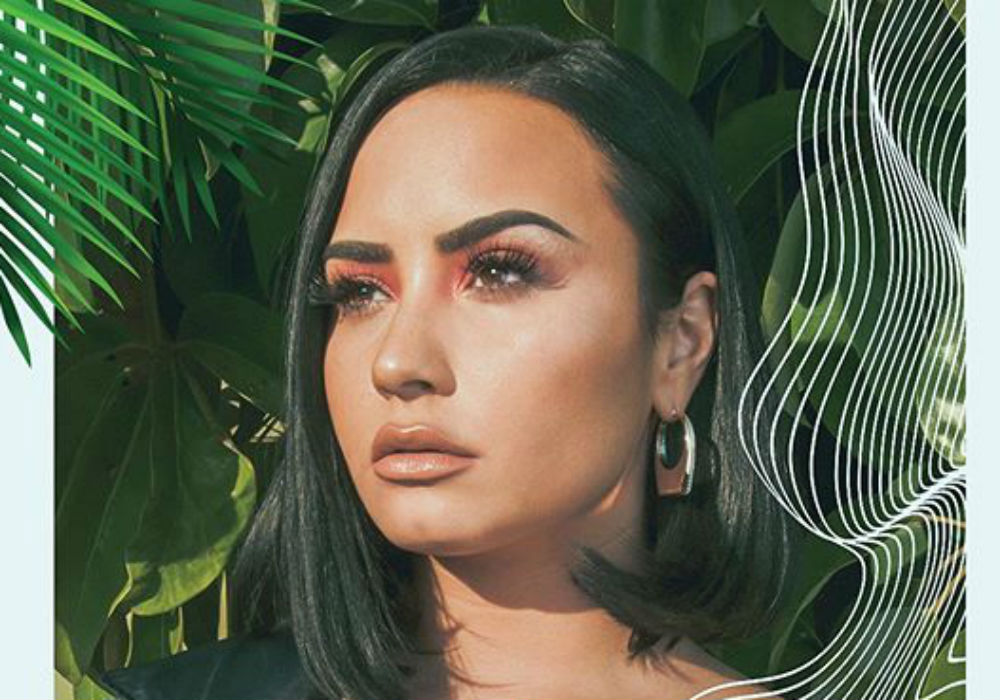 Demi Lovato has revealed that she will be hosting her own talk show that focuses on a variety of topics, including addiction and mental health issues. The working title for the new show is Pillow Talk with Demi Lovato, and it will be part of the new Quibi streaming platform.

According to E! News, over the course of ten episodes Lovato will talk with various guests – both experts and fellow celebrities – about topics like activism, sex and relationships, gender identity, wellness, body positivity and gender identity.

Your support has been incredible since the release of “Anyone.” I’m so blown away by the stories you’ve shared connecting with the song in your own way. I hear you, and thank you for listening. “Anyone” live from the #GRAMMYs is available now 💗

“I’ve always considered myself someone that speaks honestly about issues that face my generation,” Lovato said in a statement. “We’re excited to bring those frank conversations to a public forum, where people can have the opportunity to relate to the topics and guests, while finding room for laughter and learning.”

This latest project from Lovato comes after she performed live for the first time in two years at the Grammy Awards in late January. She also sang the national anthem at Super Bowl LIV. Lovato has also had a guest role on the NBC sitcom Will & Grace during recent episodes as Will’s (Eric McCormack) surrogate.

As fans know, Lovato’s return to the spotlight follows a near-fatal overdose in the summer of 2018. Just one year earlier, the Sorry, Not Sorry singer starred in the YouTube documentary Simply Complicated where she opened up about her struggles with addiction, as well as bipolar and eating disorders.

Lovato joins a number of A-listers who are bringing projects to the Quibi platform. Game of Thrones alum Sophie Turner will star in the thriller series Survive, where she plays a woman who survives a plane crash, but gets stranded.

Staying alive comes at a price. @liamhemsworth and Christoph Waltz. | #MostDangerousGame. Coming April 2020. Only on Quibi.

Joe Jonas is hosting a new travel series that will follow him as he explores different cities during the Jonas Brothers Happiness Begins Tour. And, Golden State Warriors star Steph Curry is producing a docu-series about high school basketball.

Quibi is scheduled to launch on April 6th. 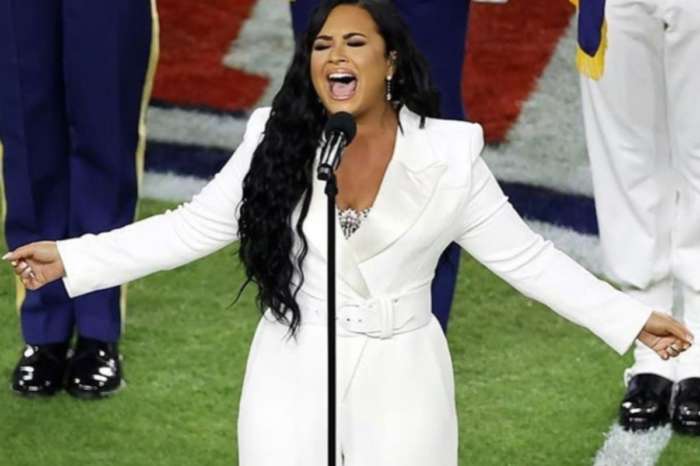 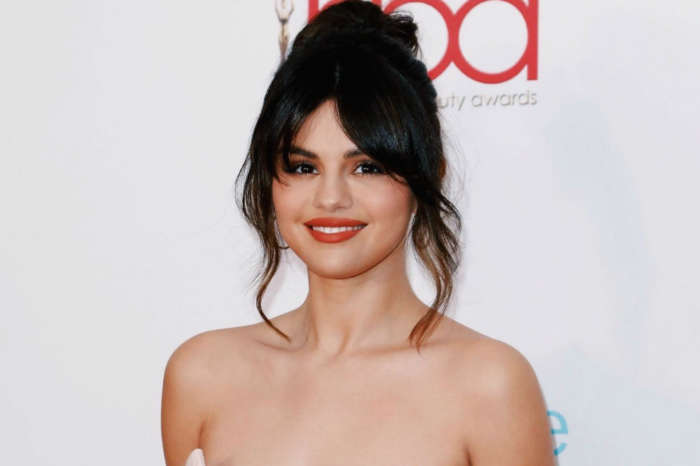