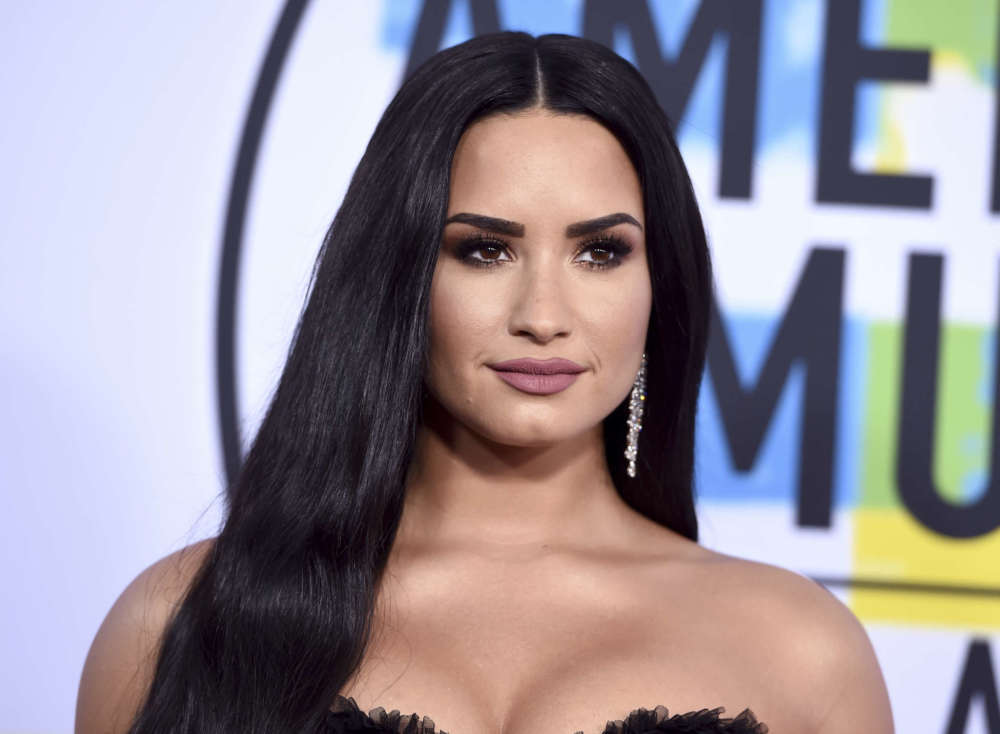 Demi Lovato isn’t afraid to let people know she’s back on the market. The star posted a photo of her ringless hand this week along with the t-shirt which read, “Dogs over people.” TMZ reported that Demi and Max Ehrich won’t be getting married anytime soon following the revelation they were calling off their engagement already.

As it was previously reported, Demi and her ex-fiancé split up after he first proposed to her on the beach in Malibu, California. The insider close to the pop star said to reporters from TMZ at the time that it was a “tough decision,” but Demi and Max chose to split up.

Fans of the ex-couple know Demi and Max – the Young and the Restless star – first started hooking up back in March as the quarantine just started. Their relationship turned hot quickly, with the actor proposing to her in July.

When the news first hit the press, Demi took to her account to say that she and Max knew they were meant to be together, and she loved him almost right away. This all comes after Max had been accused of leaving thirsty comments on the social media pages of other stars like Ariana Grande, Miley Cyrus, and Selena Gomez.

At the time of reports, Demi came out to defend his honor, stating the messages had been faked. Either way, it’s clear Demi and Max are no longer going to walk down the aisle together. People Magazine was the first to reveal the news.

Tragically, Max took to his own account amid reports of their split to say he had discovered they had broken up via tabloid reports. Ehrich said he didn’t even know they had called off their engagement until he read online blogs. Max also joked about the irony of the fact he’s currently in the middle of filming a movie about a pastor who has devoted his life to helping people.

As for why they called off their engagement, sources claimed they’re just too busy with their careers, and not only that, they live on opposite sides of the country at the moment.