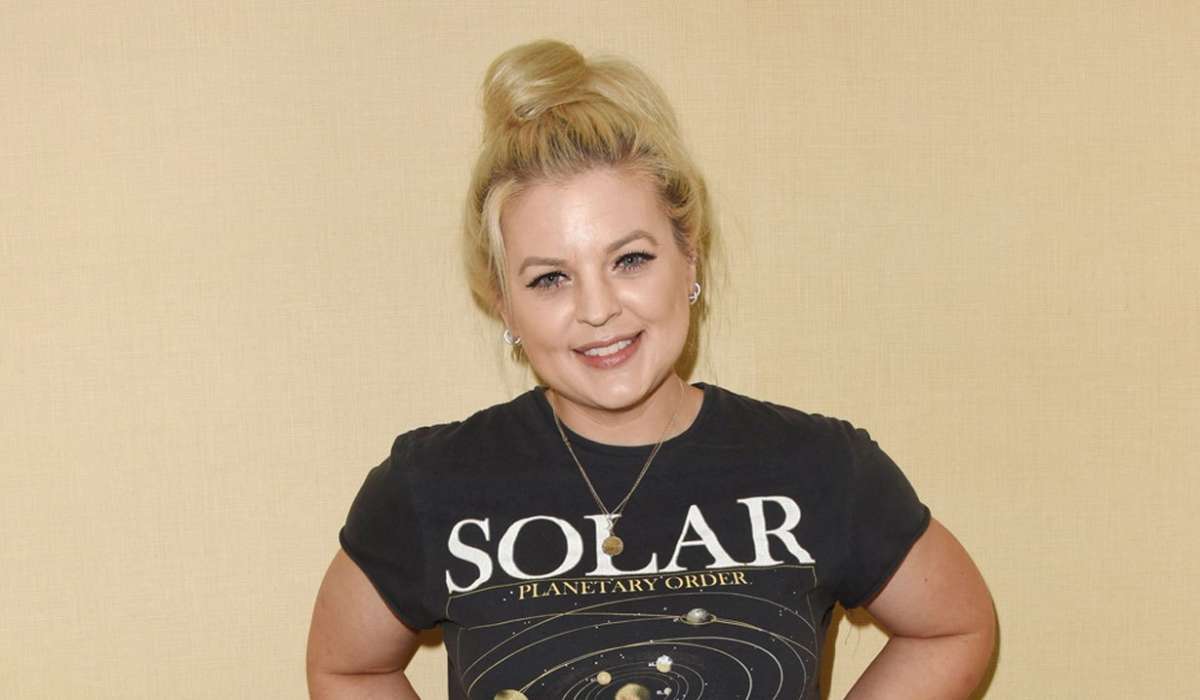 Kirsten Storms is having trouble in her love life right now, and in more ways than one, TMZ has learned. The news organization revealed today that Storms is now facing a lawsuit because her boyfriend skipped bail.

Storms, who is perhaps most famous for starring in the Disney movie, Zenon, is currently dealing with a legal battle from American Contractor’s Indemnity, an affiliate company of Always Bail Bonds.

The bail bond company says they paid John Farrow’s $30,000 bond in August 2017, but only if Kirsten agreed to pay it if he left the city. The lawsuit alleges that John never showed up to his court appearence approximately one month later.

Currently, Johnny is being chased by the authorities on gun and drug charges, and TMZ says the case is still going on. Unfortunately, what this means for the actress is that now she is on the hook for the $30,000 bill.

TMZ states the lawsuit documents purport to describe Kirsten as not only a loyal girlfriend, but also his landlord. It’s not clear if Kirsten and John are still in a relationship, but the bail bond company wants their $30,000 from the General Hospital alum either way.

Thankful for my air conditioner. This heat wave tho…

Of course, this wouldn’t be the first time that a celebrity lawsuit was filed. Earlier in the week, it was reported that Tekashi 6ix9ine was being sued for not making his website design user friendly for the blind. All Hip Hop says Tekashi 6ix9ine and Yony Sosa have reached a settlement behind closed doors.

Regarding Storms, she has been in the headlines for various legal problems over the years, including when she was pulled over by the California Highway Patrol on the 7th of September, 2007.

The actress found herself charged with a DUI for failing sobriety tests and more importantly, her blood-alcohol content level was almost twice the legal limit, measuring in at 0.13, compared to the 0.08 limit. In the same year, she pled no contest to the charges and was ordered to attend AA meetings and also pay fines.