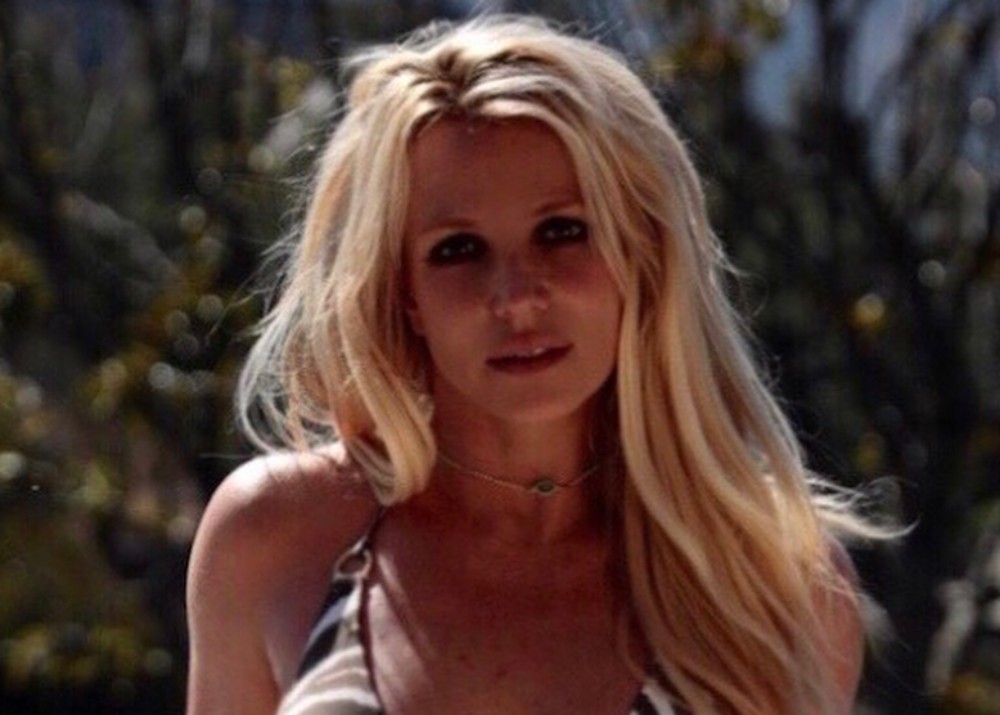 Britney Spears has a large base of devoted fans. In fact, because of her conservatorship, many of her fans have rallied in support of the blonde-bombshell and organized a protest movement called Free Britney. Using hashtags like #FreeBritney, loyal fans support her at court hearings, create awareness for her cause on social media, and run websites that not only show their care and concern for Britney but also poke fun of those whom they think may not have her best interest at heart. Now, Britney’s manager Lou Taylor is saying enough is enough. She is suing a #FreeBritney member whom she believes bought two websites for the purpose of defaming her. Lou Taylor is suing #FreeBritney supporter and fan Bryan Kuchar as she contends two websites are harassing and defaming her name. He says they are free speech, satire, and parodies.

According to documents obtained by the Daily Mail, Kuchar (from Atlanta, Georgia) is believed to have purchased two domains that use Taylor’s name. They are loumtaylor.com and loumtaylor.net. Currently, only the .net site is available online. Kuchar allegedly dubbed Taylor as the “Gay Demon Exorcist” and the site contains fake and controversial text messages and emails. Though Kuchar reportedly purchased the domains, the Daily Mail reports that he is not actively running the .net site, but it hasn’t been revealed who is.

In a statement to the Daily Mail, Kuchar stated the following.

“Backing down and failing to fight back would have set a dangerous precedent for Lou to continue to intimidate Britney fans with ridiculous lawsuits anytime her feelings get hurt by satirical posts due to her apparent insecurities. “

You may see the report and the court documents obtained by the Daily Mail below.

Lou M. Taylor argues that because the site uses her name, it is defamatory as it tarnishes her name as well as her mark, it is costing her business. Taylor is a top business manager and represents multiple celebrities.

She also argues that her name is her Mark. However, it appears she hasn’t actually trademarked her name. Are you going to follow this lawsuit? Whose side are you on — Taylor’s or Kuchar’s? Do you think bloggers have the right to use other people’s names as their domain names?