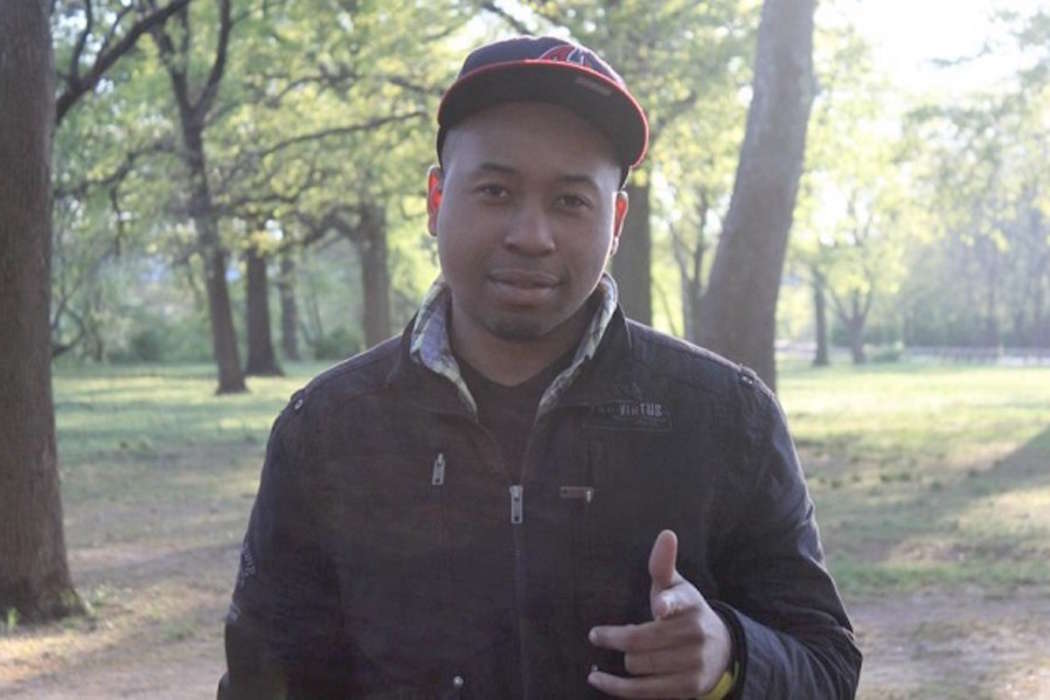 Tekashi 6ix9ine, or Daniel Hernandez, 23, has been making waves in the headlines this week following the beginning of his racketeering court proceedings. The rapper was facing off against racketeering and gun charges, however, due to the fact he’s been cooperating with the feds, the rapper may walk away without doing jail time.

The Gummo artist will face social consequences, however, including from his peers in the hip-hop community. Recently, DJ Akademiks uploaded a video of the rapper discussing the inner mechanics of the organized crime group, the Nine Trey Gangsta Bloods, this past Thursday.

Yesterday, the popular YouTuber tweeted a video of the testimony along with the caption that stated, “video of tekashi 69 on the stand emerges.” The content creator shared another picture of the rapper who has spent the last three days helping the feds.

Interestingly, it’s illegal to share any kind of recording or photography of the testimony to the public, and while it’s not the first time there has been a leak of the rapper’s court case, no one knows who shot the clip.

Reportedly, a government employee was relieved from their duties just one day after the photos of the rapper leaked to the press claims The Post. Furthermore, audio recordings made their way on to the internet on Wednesday, featuring Daniel Hernandez stating his name out loud to the court.

DJ Akademiks posted more photographs and other footage which went on to garner approximately 4,000 likes as well as 100 comments. During the testimony, Tekashi listed DJ Akademiks as one of his rivals, adding that he liked to “troll” him by taunting the Youtuber online.

When probed on what “trolling” was, Tekashi 6ix9ine stated that to him, it means “agonizing, mocking, showing off a little bit of my personality.” The rapper said that the target of his social media trolling was “everyone.”

While Tekashi 6ix9ine’s trolling played a huge role in his success, it also led to his downfall as well, not only in terms of the law but also in terms of his reputation.