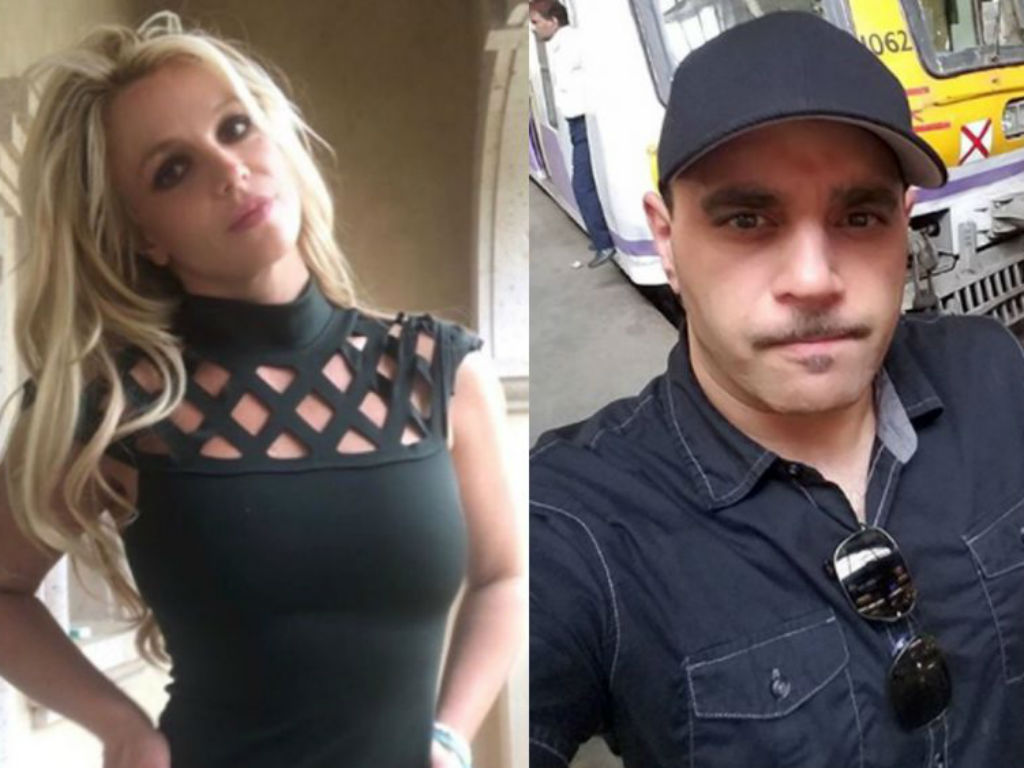 Marc S. Gans, who is representing Lutfi, spoke to E! News regarding the legal drama once the judicial order was granted.

“We are disappointed in the results. We feel this is overly broad and violates Mr. Lutfi’s constitutional rights. This is only temporary, and we look forward to arguing the matter more fully at the hearing for a more permanent restraining order on May 28th,” the lawyer stated.

According to legal documents obtained by TMZ, Sam Lufti, ex-manager of Britney Spears is the one that has been instigating followers of the #FreeBritney movement.

The Spears family blame him for Britney’s 2008 mental breakdown and Britney has filed a restraining order. pic.twitter.com/VerGmdDw0I

Britney, her mother Lynne and her ill father Jamie, along with her legal team all appeared in court on Wednesday to ensure their request was met. In their documents, the family explains Lufti has been threating to leak confidential information about the Spears family, including private details about ‘I’m A Slave For U’ singer.

One piece of information cited in the request for the restraining order is text messages Lutfi sent to Lynne with comments involving harmful words in an attempt to disrupt Britney’s conservatorship. Another accusation against the manager, who the Spears family claims never even truly represented the singer, is using his social media to harass her family.

E! News is further reporting the court documents insist Lutfi has continually prompted his Twitter users to “raise hell” against the Spears family. The papers allege he is using social media to have his followers carrying out various forms of harassment toward the family on his behalf in an attempt to “Free Britney.”

The filing comes a couple of weeks after a significant social media push to “Free Britney” went viral, as fans suddenly grew concerned about her mental health state. There were several allegations she was being drugged, as well as being held against her will at the treatment center. Brit Brit shared an emotional video on Instagram to let her fans know she was fine, as well as encourage the lies about her to stop.

Britney Spears has been granted a temporary restraining order against Sam Lutfi. Both legal teams will be back in court at the end of the month. However, Britney’s family and lawyers believe Lutfi is working hard to damage her and the family, especially when it comes to her conservatorship.

The singer’s family has referred to Lutfi as a parasite in the past and now want to make sure he cannot further damage, Britney. He stands by his claims he has done nothing to harm the singer that his words are freedom of speech and there is no need for such legal action. 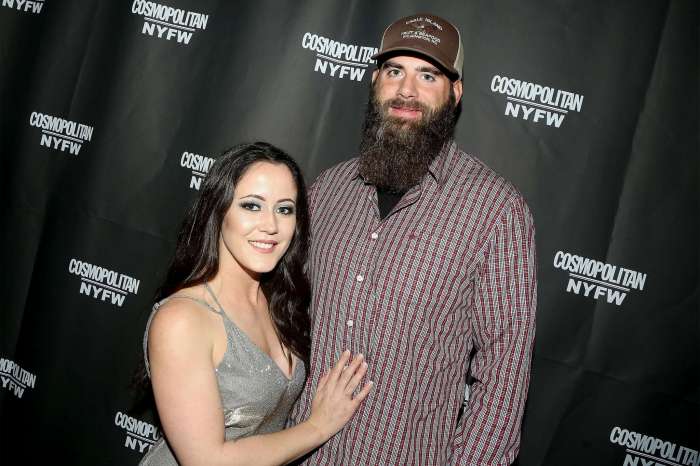