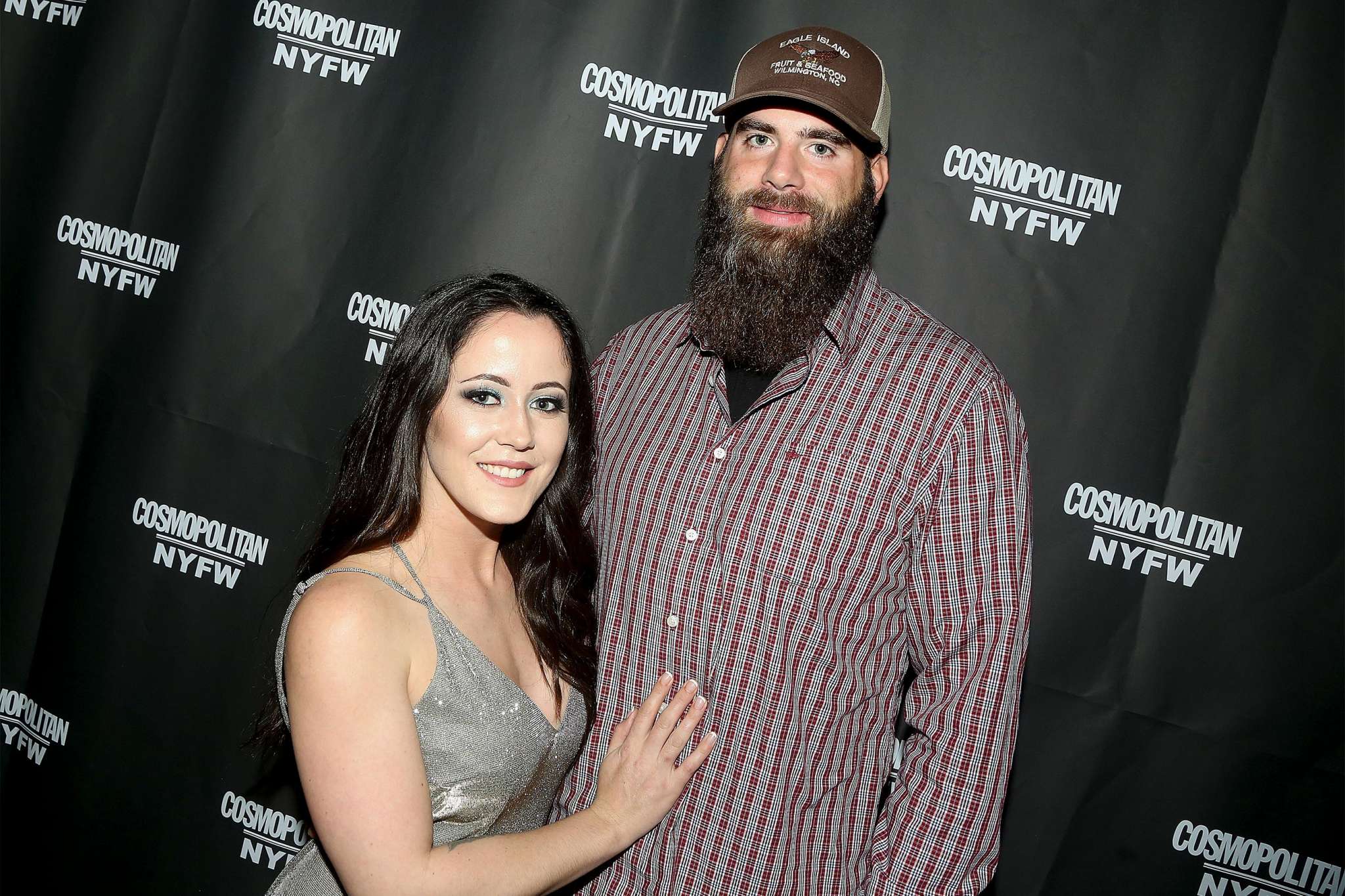 Despite many reports claiming that Jenelle Evans is now terrified of her husband David Eason after he shot and killed her dog, the reality TV star claims that is not the case at all! During a new interview for HollywoodLife, Jenelle insisted that she is not afraid of David.

‘I was never scared of my life or scared of my husband, but yes I have been upset about what happened and still am. I am focusing on my life, my kids, and my relationship at the moment. There’s a lot of repairing to do,’ Jenelle told the news outlet.

As fans know, Jenelle is freshly no longer a part of Teen Mom after MTV announced that she would not be on camera for the rest of the season or the upcoming one either.

Previously, she also admitted during another interview with Us Weekly that she is indeed considering filing for divorce from her husband after killing her beloved pet dog, a French bulldog by the name of Nugget.

‘Divorce is in my thoughts, but nothing is finalized. I’m too hurt and upset at the fact he did that. It’s taking time to get over this whole situation, and it’s making me feel he’s very cruel and doesn’t have a heart on many ends,’ Jenelle admitted.

David also confessed his actions on social media but still defended himself, arguing that he was just protecting daughter Ensley since the animal ‘snapped’ at her.

When David shot the dog, the kids were at home.

While Ensley and Kaiser were inside and did not learn what happened, Jenelle revealed that David’s 11-year-old daughter, Maryssa was actually traumatized by him shooting the dog to the point that she refused to come out of her room for a whole day. 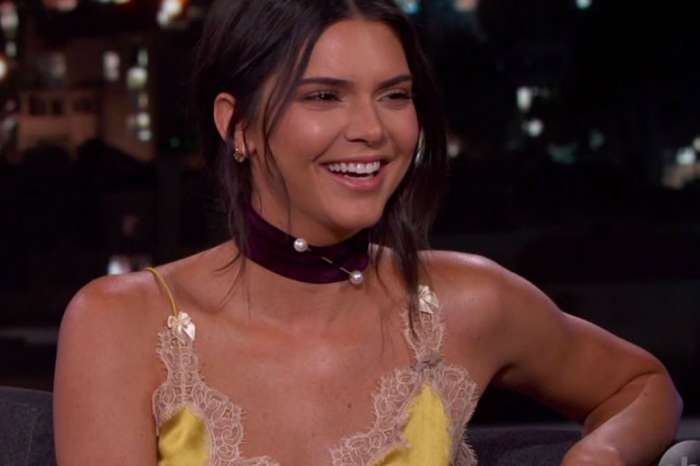 Kendall Jenner Files Trademark For Beauty Brand Is A Kylie Jenner Collaboration Next?