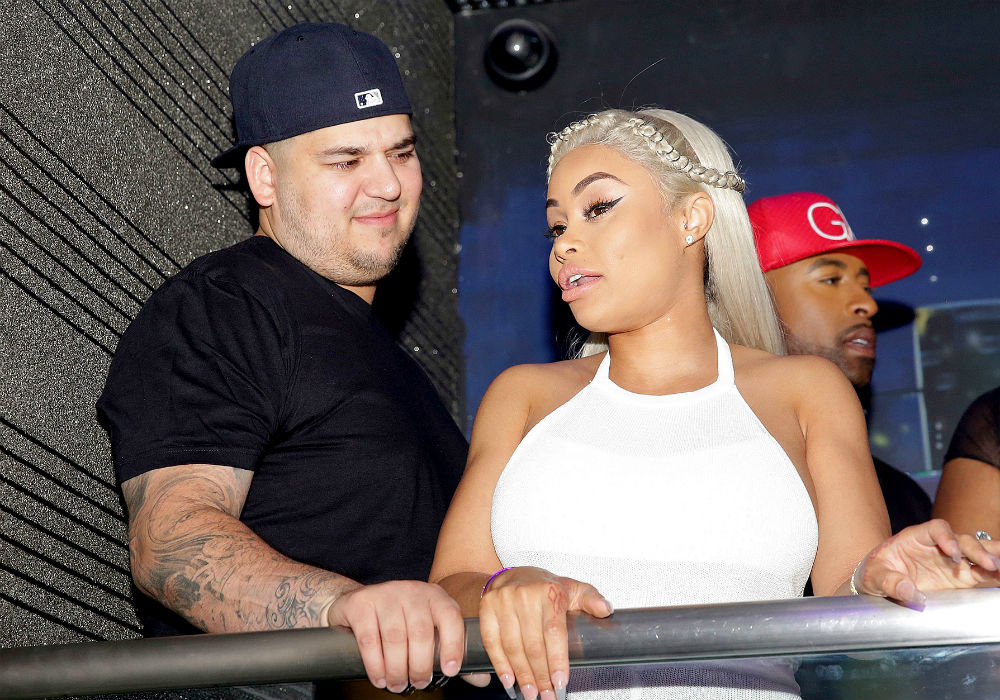 In what is an early major victory, Judge Randolph M. Hammock is also forcing producers to hand over documentation that might prove the Kardashian sisters urged them to cancel Chyna’s show, Rob & Chyna.

Rob Kardashian Ponders Why He Has to Pay Blac Chyna $20k a mo in Child Support If She Makes $60k a mo & They Have Joint Custody; Explains He Can't Afford it Because He's Broke & His Mom Paying His Bills (Pics-Vids) https://t.co/wLY97W9a7G pic.twitter.com/yL7rmcQSkY

The reality show documented the couple’s up-and-down romance and ended after only one season.

The parties are expected to be in court sometime in February of 2020.

Chyna’s lawyer, Lynne M. Ciani, told Radar Online that her client could not be happier about the ruling and future trial date.

“Chyna is extremely happy that she will have her day in court,” she stated. “This has been very hard fought, and we are very grateful that the judge sees the validity of our point.”

Chyna claims that Rob distributed private materials that damaged her reputation. She also says Kris Jenner, along with Kim and Khloe Kardashian, and Kylie and Kendall Jenner, deliberately interfered with her reality show just to get it canceled.

The model believes the family conspired to put Kylie’s show in her time slot, which eventually led to producers canceling her series.

In emails included in the court documents, Kylie bashed Rob and Chyna’s show and admitted that it should be canceled right away.

Kylie also confessed that Chyna was dating Rob so that she could have her own show and did not truly love him. She then told producers that she would add more episodes to Keeping Up With the Kardashians if they canceled Chyna’s show.

The Kardashians have not responded to the latest developments regarding Blac Chyna’s lawsuit.

With the case set for trial, the family has a difficult road ahead of them if they want to get out of this one without paying a large settlement. 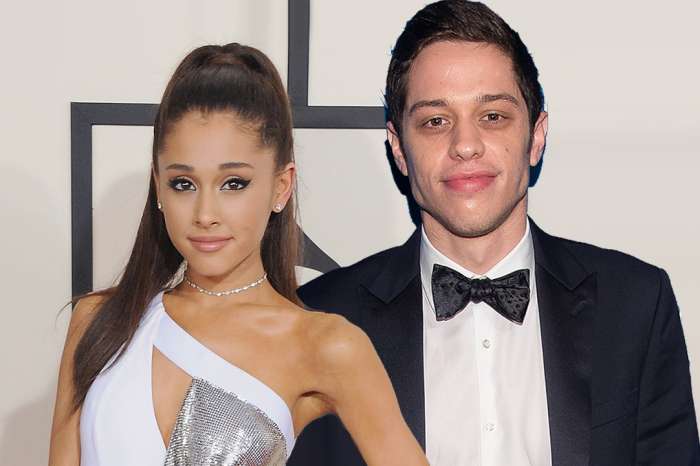