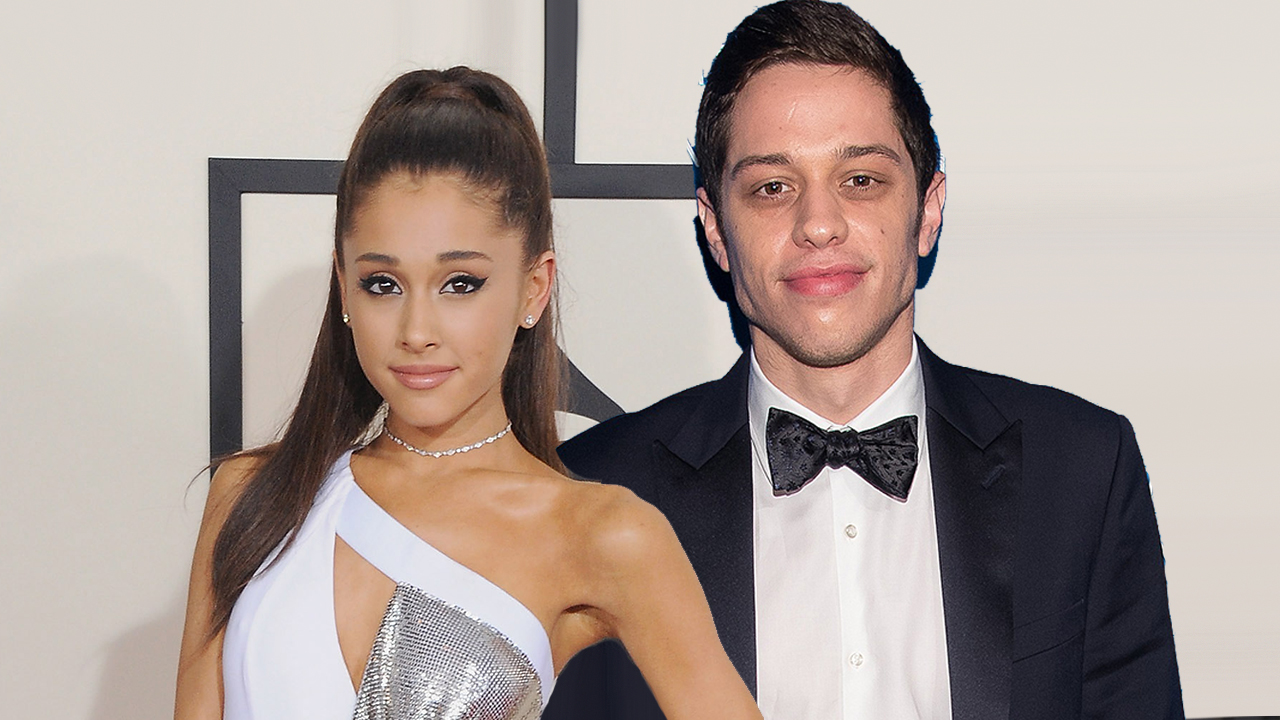 You probably know by now that Pete Davidson gave us all a scare when he posted a horrible message on hos social media account. We’re using the term ‘horrible’ because it really sounded like a suicide message.

Pete recently defended Kanye West after the rapper spoke up about mental health problems. His heartbreaking message came after that and worried his fans.

‘I do not want to be on this earth anymore. I am doing my best to stay here for you all, but I actually do not know how much longer I can last. All I have ever tried to do was help people. Just remember I told you so <3,’ – this was the message that Pete posted and scared everyone including Ariana Grande.

Ariana rushed to see him after finding out about the message, but it seems that he refused to meet with her.

Now, a source close to him addressed what happened and discussed things with the online publication Hollywood Life.

The same source continued and explained that ‘After Ariana broke off her and Pete’s engagement in October, our source says that “he still has lots of feelings for Ariana…he wanted to just be at work and be involved in that and not have anything else disrupt his day.’

It seems that Pete respects the fact that people are concerned about him, but he would rather they not talk with Ariana about him or his feelings.

Another source said that ‘Although Pete knows Ariana was trying to be supportive, he obviously was not in a good place emotionally, and felt that seeing her would have been too painful for him at that point.’

Seeing Ariana especially in such difficult moments, it would only have opened up older wounds.

We hope Pete stays strong, and everyone who’s dealing with depression and other mental issues.

As you all know, the holidays are probably the toughest time of the year for them, so friends and family should be as close as possible. 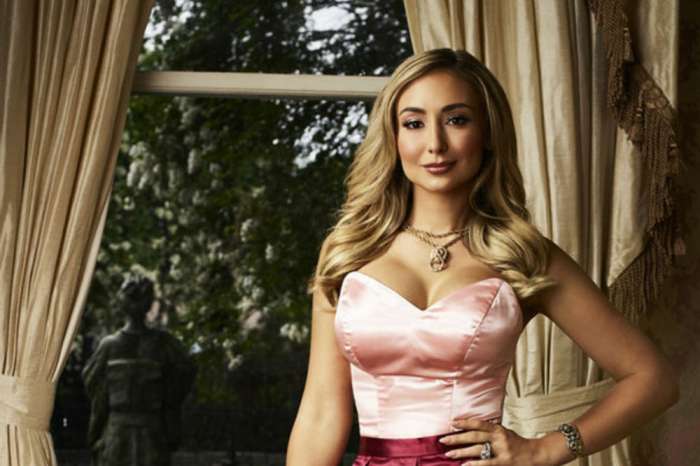