Christina El Moussa And Ant Anstead – Here’s Why Fans Believe They Took Their Relationship To The Next Level! 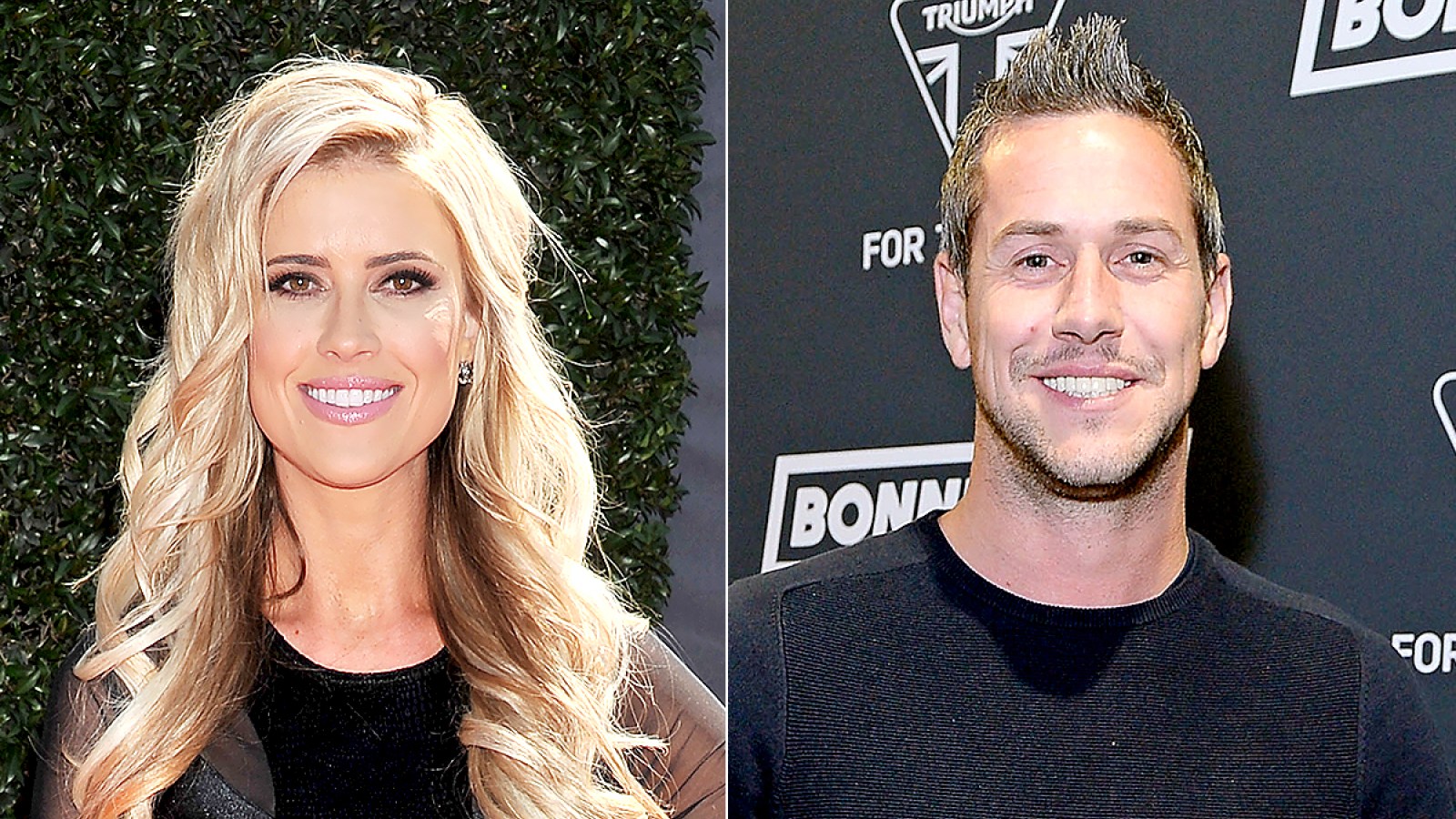 Rumor has it that the Flip or Flop star and her man, Ant Anstead may have taken a big step in their relationship without sharing it with the public! Here’s why the fans think this!

It all started when Ant shared a pic featuring him and Christina El Moussa at Selanne Steak Tavern in Laguna Beach, California, enjoying some dessert during their romantic date there.

In the caption, he wrote: ‘Celebrating something special tonight with some steak and wine aaaaannndddd…. this epic cinnamon/caramel/ice cream/cholesterol on a plate desert [sic].’

Celebrating something special tonight with some steak and wine ….aaaaannndddd…. this epic cinnamon/caramel/ice cream/cholesterol on a plate desert ? ? #blessed x x

Fans were intrigued by what the ‘something special’ they are celebrating may be.

Was it the fact that maybe her upcoming show, Christina on the Coast is all ready to air?

It could also be something entirely different – like their engagement?

Either way, the happy couple chose to keep the details under wraps for now.

As you might be aware, Christina and Ant have been dating for more than a year!

Their relationship was confirmed by E! News back in January, but since they celebrated their six month anniversary in April, it seems like they had been dating for a few months already when it became official for the rest of us.

The man made sure to mark the big day with a romantic tribute to his significant other.

‘What an amazing 6 months it has been with this lady!!! Where has the time flown! I have loved every second I spend with her. She totally gets me (which is rare) and we’ve done so so much in such a short time! Timing is weird! Very weird in a great way! A VERY great way! Looking forward to the next chapter,’ Ant wrote on his Insta account. 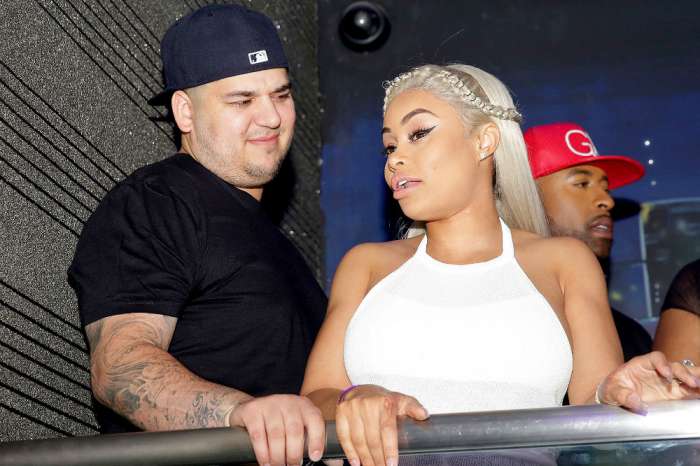