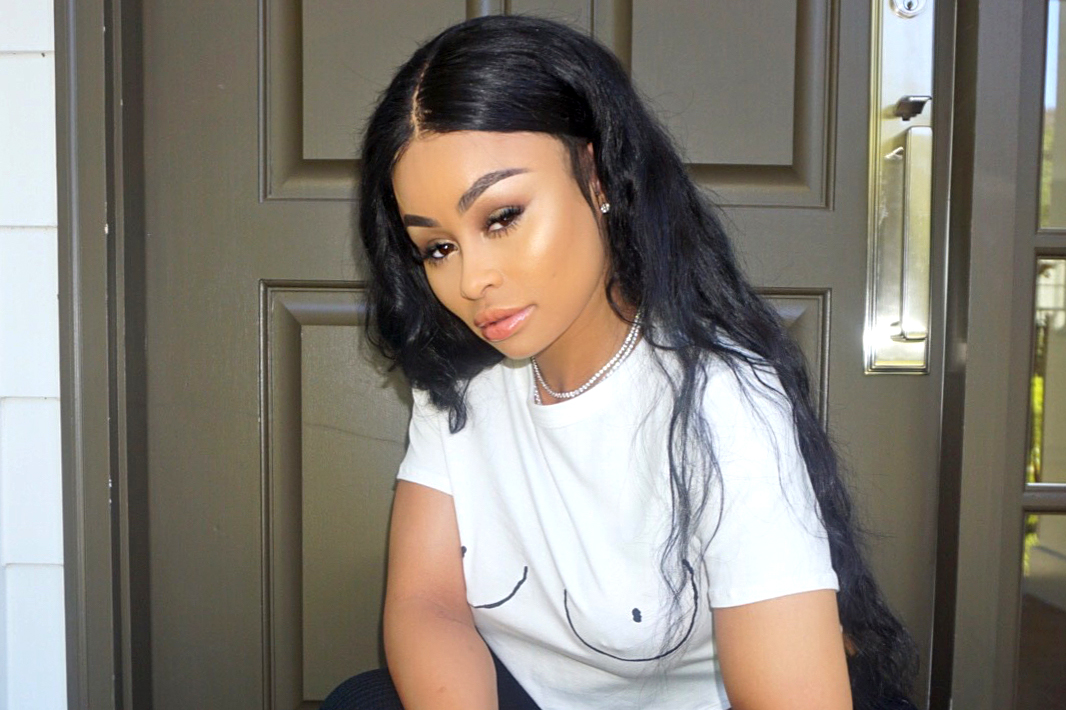 Blac Chyna joined the ranks of Gabrielle Union in the criticism of the juggernaut network, NBC. She says the network is guilty of racist behavior just one day after Union filed a discrimination complaint against them, Page Six reported today.

Back in October 2017, Chyna sued the entire Kardashian family and says they interfered with the show, Rob and Chyna, and facilitated its cancelation. The Kardashian-Jenner family responded by claiming her romance with Rob Kardashian was already over at that point, so there was no sense in continuing with Rob & Chyna.

Her lawsuit against them came approximately four weeks after Chyna’s ex-fiancé, Rob Kardashian, sued her for trying to choke him with a phone cable.

In a statement to the publication, Lynne Ciani, Chyna’s attorney, argued that the family as well as NBC would’ve handled things differently had she been white.

Additionally, Chyna says that NBC deprived her of “due process,” based on the color of her skin. Ciana went on to say that the network executives over at NBC needed to “diversify its executives” to reflect the color of people who work for them.

My black is beautiful @fashionnova #brandambassador

Marty Singer, the Kardashian-Jenner family lawyer, responded with his own statement in which he accused Chyna of merely changing the merits of her lawsuit on account of what’s going on in the world right now, notably, the Black Lives Matter protests.

Marty said in his statement to Page Six that Chyna has “changed her defense more times than we can count.” Marty went on to say that their defense remains the same, that being, that if Rob and Chyna aren’t in a relationship, there can’t be a show about them.

As it was previously reported, Chyna was supposed to appear in a court of law on the 26th of May, however, it was changed on account of the coronavirus pandemic. It’s unclear when her next court date will be.

This isn’t the only lawsuit Chyna is currently involved in. The reality star is now fighting against her former landlord who sued her for $48,000.

Teresa Giudice Reportedly Not Worried Joe Will Get Hurt In Boxing Match - Here's Why!