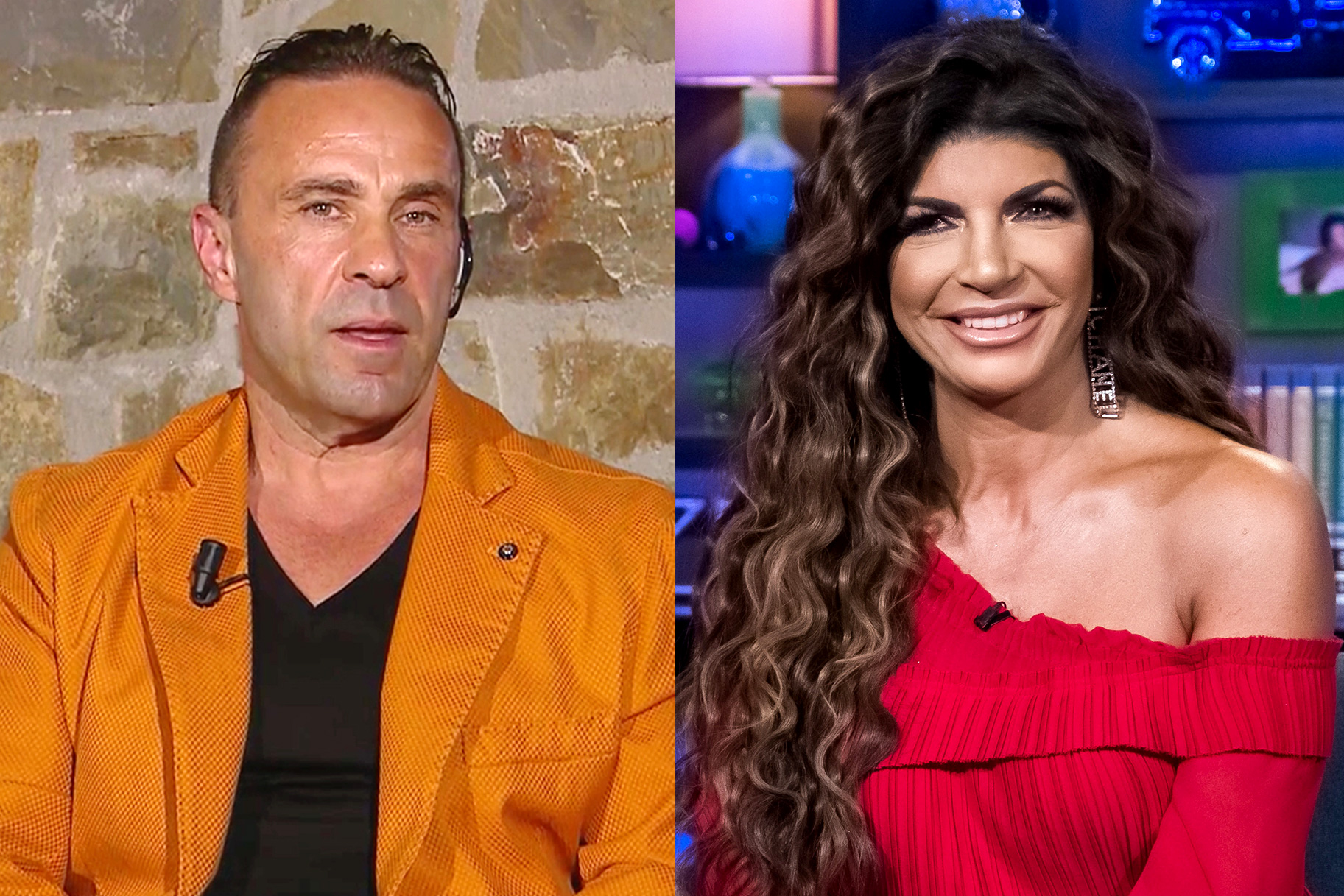 Fans know that Joe Giudice has been preparing for his first celebrity boxing match against Jennifer Lopez’s ex Ojana Noa and he is definitely looking forward to it! That being said, one insider claims that his ex, Teresa Giudice is ‘relieved’ Joe has something exciting to focus his attention on while waiting for a final decision in his deportation case.

The man has the full support of his former wife and their four daughters when it comes to his new career.

Now, one source tells HollywoodLife that ‘The girls and Teresa are happy for Joe that he now knows who his opponent is. They know how much this means to him and they’re relieved that he’s got this to look forward to.’

Even while still in quarantine in Italy and therefore, with no access to a gym, Joe has been training hard at home.

Furthermore, not too long ago, it was revealed that his first ever opponent in the ring will be Jennifer Lopez‘s former husband, personal trainer, Ojani Noa!

The match is set to take place in Bahamas on October 24.

‘They know he’s strong and going to take this training seriously, so they’re not worried about him getting hurt,’ the insider shared with the same news outlet.

They added that ‘Joe is excited that his opponent is an athlete. He has been looking for a competitive fight and now he has one. He can’t wait until the gyms open so he can begin working with a trainer.’

Fans of the Real Housewives of New Jersey are well aware that the man has been living in Italy since October.

After completing his prison sentence and then spending more time in the custody of ICE, he was allowed freedom but only in Italy, while he continues to contest his deportation orders.