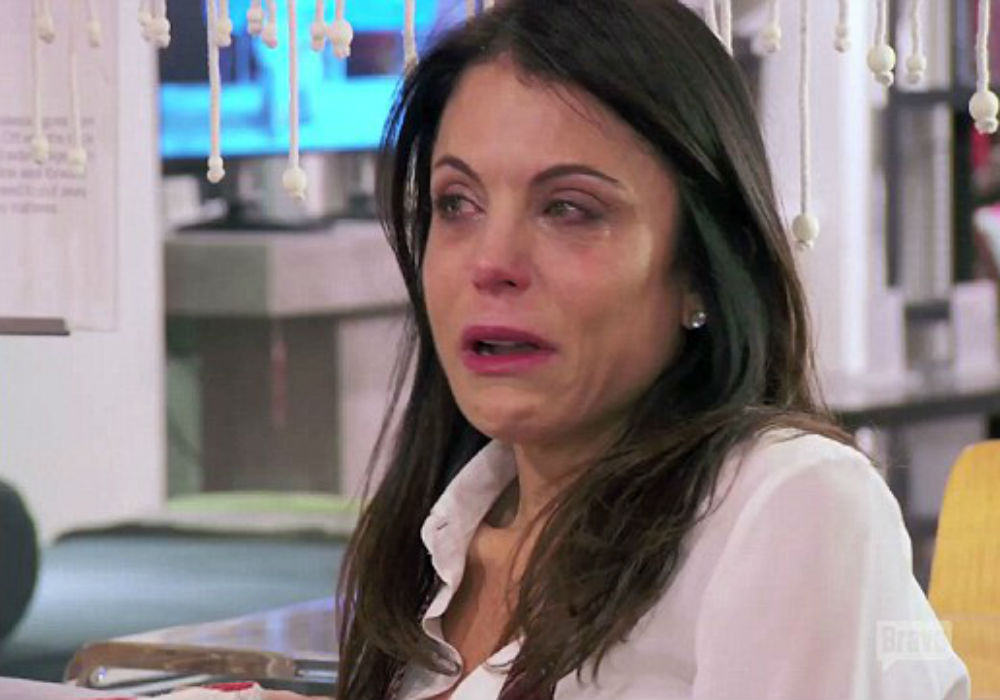 The stars of Bravo’s Real Housewives of New York are back in action – and emotions are at an all-time high. In the new teaser trailer for Season 11, RHONY star Bethenny Frankel breaks down after opening up about the tragic death of her former boyfriend, Dennis Shields.

“There was a lot in my mind about him dying,” Frankel shared in the trailer. “I could not get off the ride. I feel guilty that the only way I could get off the ride is that he’s dead.”

Frankel dated Shields on and off for several years. This past summer, emergency responders found Shields unresponsive in his apartment in New York. According to Us Magazine, it was later suspected that Shields passed away from a prescription drug overdose.

Inside sources also claimed that Shields’ death devastated Frankel. Based on the trailer, the RHONY star clearly had a difficult time dealing with his passing. Fortunately, we already know that Frankel has a new man in her life so fans can rest assured that things will get better for her.

The clip also features Frankel butting heads with Luann de Lesseps. Frankel is shown criticizing her co-star for constantly talking about her ventures in the cabaret world. At one point, Frankel calls de Lesseps, who is currently touring with her own cabaret show, a “sicko” and admits that she is being “insufferable.”

Apart from Frankel and de Lesseps, the new season of RHONY features Sonja Morgan, Tinsley Mortimer, Jill Zarin and Dorinda Medley. Fans will also be introduced to newbie Barbara Kavovit, who promises to stir up plenty of drama with her co-stars.

De Lesseps’ feud with Medley, meanwhile, is still going strong. At the same time, fans will also see Morgan being sassy as ever, while Mortimer is still waiting to find new love. As far as Singer is concerned, she is back in the dating pool and is playing nice with her former husband, Mario Singer.

Fans can watch Bethenny Frankel’s drama unfold when Season 11 of the Real Housewives of New York premieres March 6 on Bravo. 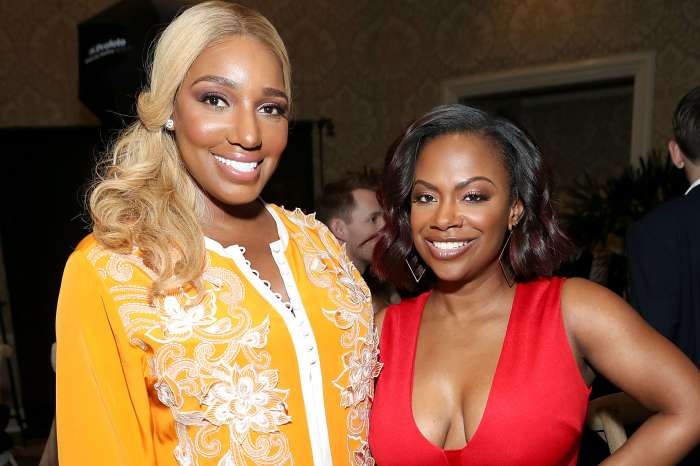