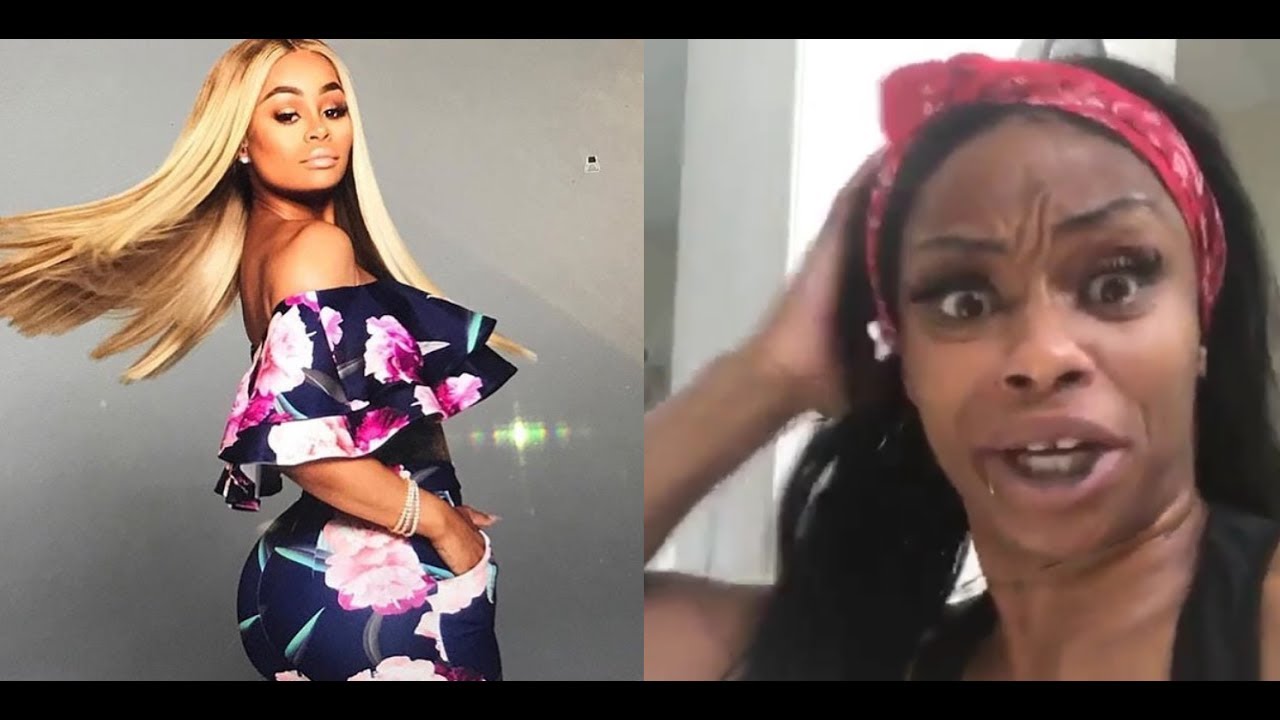 Blac Chyna just broke up with her boo, Kid Buu. They were on vacay in Hawaii, and it seems that Chyna dumped him with a massive scandal in the hotel.

The cops were called to deal wit ht e couple, and it seems that these two were intoxicated.

It looks like Chyna dumped the man after finding out that he had been cheating, according to Hollywood Life and more online publications.

Rob Kardashian is angry after this whole drama, and he is reportedly thinking about asking full custody of his and Chyna’s daughter Dream Kardashian because he believes that he’d make a much better parent. He also sees Chyna as a negative influence on their kid.

Now, Blac’s mom, Tokyo Toni posted a video on social media talking about what had happened. Watch it below.

Someone said ‘I mean this is who raised Blac Chyna, What else do you guys expect???🤔🤔’

Anoth3er follower posted: ‘Ok on the opinion but dam hold the singing please smh,’ while someone else wrote ‘She says it so casually. Like yep she will. 🤷🏽‍♀️’

A person said that ‘I don’t know why in the world she dates the guys she does.’

Tokyo has recently made headlines again after she found herself a new job and she was proud to announce her followers that she’ll be getting the checks soon.

She posted a couple of videos which show her during working time, and she really seems happy with her decision. She became a contractor for a delivery company. 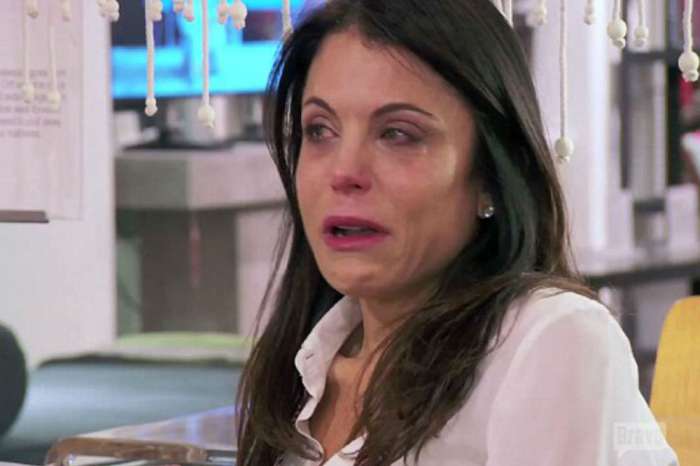