Bethenny Frankel And LuAnn De Lesseps At War During Season 11 Of RHONY! 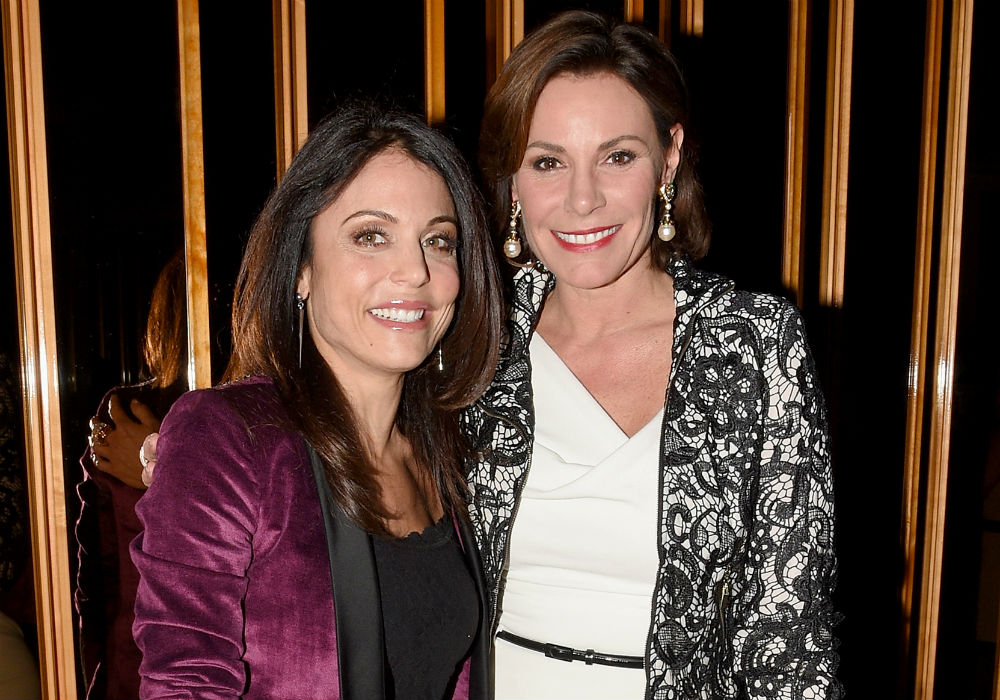 Now that Carole Radziwill is part of Real Housewives of New York City history, it looks like LuAnn de Lesseps is Bethenny Frankel’s new frenemy. According to de Lesseps, during the upcoming 11th season of the popular Bravo show, fans will get to watch the two women go head-to-head quite a bit.

During an interview at Feinstein’s/54 Below, de Lesseps said that there was a lot of drama between her and Frankel this season, and she also revealed that the show has a new cast member.

Exclusive: Fans may see #RHONY's Luann de Lesseps walk down the aisle again in the future!https://t.co/s3UAKdY3hA

“She revealed that next season . . . there’s going to be a new housewife. She wouldn’t say who . . . but she said, ‘She’s my friend,’” said Elizabeth Wagmeister from Page Six.

The rumor is that de Lesseps’ friend Barbara Kavovit is the newest RHONY cast member after she was spotted filming with the rest of the cast last fall. The addition of Kavovit comes after she sued Bravo when they aired what she thought was a private conversation between her and Radziwill.

Not long after the Kavovit rumor started, Naughty Gossip’s Rob Shuter told his fans that Kavovit and Frankel were already at odds, but he didn’t reveal what was causing the tension. He also said that Frankel attempted to keep Kavovit from joining the cast.

Happy Birthday my dear friend @msbarbarak your bday weekend in Bahamas w @anncutbilllenane looks truly epic I am there with you in spirit.. cannot wait for our adventures in 2019 together ♥️ #happybirthday #friends #love

Andy Cohen has not confirmed or denied the addition of Kavovit for Season 11, but he did say that fans have a lot to look forward to.

“I will say you know we’re always trying out new faces,” he teased. “That’s part of the reason the show’s so successful, and we have a lot in store for next season.”

Another casting rumor is that former star Jill Zarin will be returning to RHONY on a part-time basis this season.

As for Frankel, she has had some recent travel problems. This past week she wrote a series of tweets slamming Delta and American Airlines for serving cooked fish on their flights even though she told them she has a severe allergy.

The Skinny Girl mogul claimed that when she contacted the airlines to request that they not serve cooked fish on her flights, they refused to take it off the in-flight menu because “fish allergies are not considered airborne.”

Delta says that they have been in touch with Frankel, and they do their best to accommodate their customers’ allergy needs.

Bethenny Frankel suffered a near-fatal allergic reaction to fish back in December. But that incident was at a restaurant, not on a plane.

New episodes of Real Housewives of New York City will return to Bravo later this year. 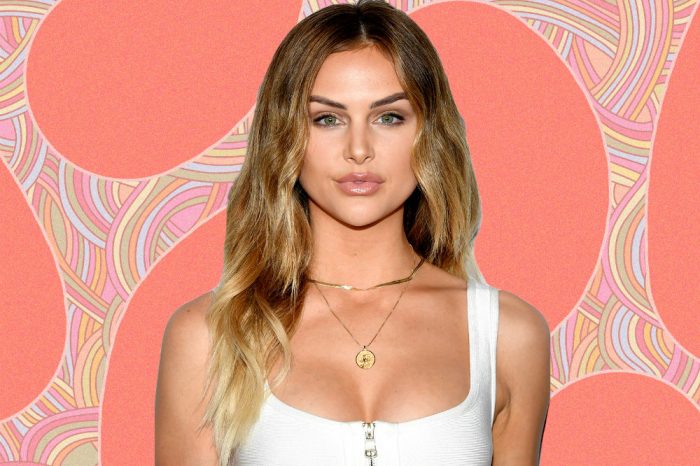