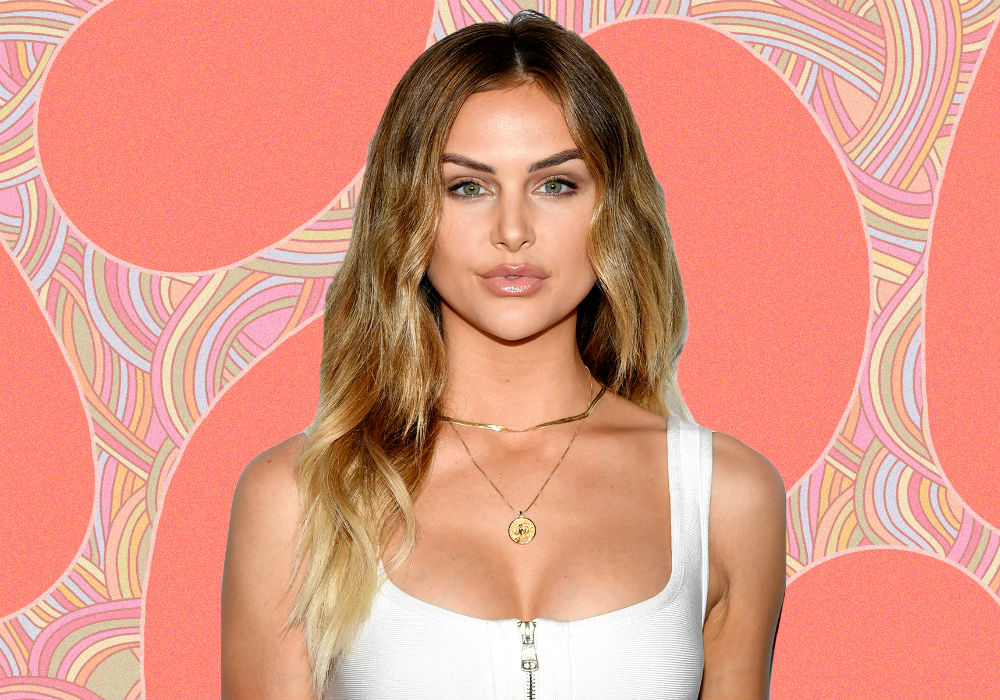 Lala Kent claims a thief stole thousands of dollars worth of personal items from her vehicle this week. The Vanderpump Rule star revealed the theft happened while her car was sitting in front of her home, which is protected behind a row of security gates.

The incident happened Thursday evening while the reality star was unloading things from her car. On Instagram, Kent told fans that she was cleaning things out when somebody stepped in and got away with her Christmas presents and other valuables.

“I go downstairs to my car to start cleaning it out and by the time I made the second run, I had been robbed. All my Christmas presents, thousands of dollars worth of things were just taken,” she explained.

Kent then thanked the LAPD for coming out and looking into the incident. She also slammed whoever stole her items and said that she hopes they eventually get caught. Before signing off, Kent cautioned fans to never trust anyone and to always lock their doors.

Kent also revealed that the burglary happened in a posh neighborhood behind double security gates, which is pretty disturbing if you think about it. The LAPD has not revealed if they have any leads on who may have stolen Kent’s belongings.

Although she experienced a big loss this week, Kent did not let the theft ruin her day. According to The Blast, she later jetted off to Sundance to enjoy the prestigious film festival. Kent is dating producer Randall Emmett, with whom she is currently living.

Kent has made a name for herself starring on Lisa Vanderpump’s Real Housewives of Beverly Hills spin-off Vanderpump Rules. Kent first appeared on the hit reality show in Season 4 and became a full-time cast member in Season 6. She currently works as a hostess at Vanderpump’s restaurant, SUR.

With the new season of Vanderpump Rules currently underway, it is unlikely that the robbery will be featured on the show. 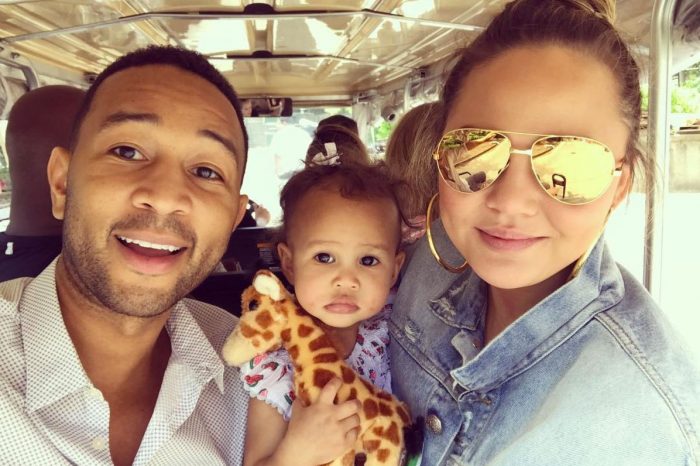