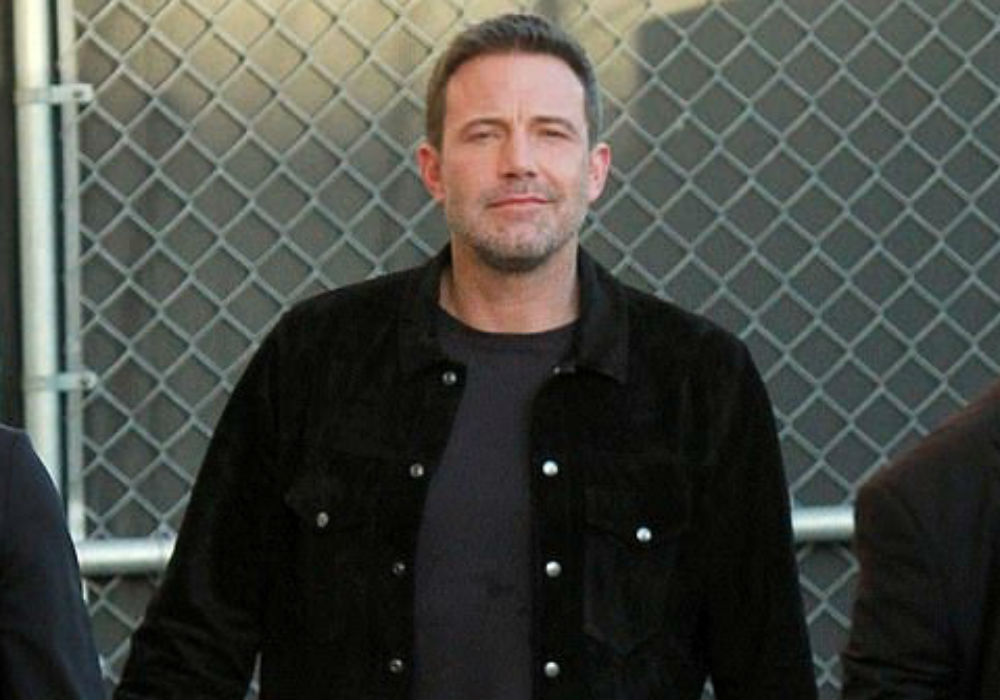 Ben Affleck stopped by Jimmy Kimmel Live! this week to promote his new film The Way Back. During his appearance, the 47-year-old actor got emotional while sharing a story about his son Samuel’s 8th birthday.

Affleck explained that his son knows his dad is an actor, but he joked that Samuel “also knows that Star Wars is Real.”

“There are guys out there fighting the emperor and that needs to get done, and I can do my bulls–t while some do that important job. I told him, ‘I’m actually in this movie with Kylo Ren,’ and his mind, like, opened in two,” explained Affleck.

The Oscar winner went on to share that when Adam Driver – who has played villain Kylo Ren in the latest Star Wars trilogy since 2015 – found out about Samuel’s birthday, he “sent some presents, and signed a card and a picture from Kylo Ren.”

Affleck – who also shares daughters Violet, 14, and Seraphina, 11, with ex-wife Jennifer Garner – said that Driver’s timing was impeccable because the presents he had shipped to Los Angeles for Samuel’s birthday didn’t arrive on time. Instead of showing up to his son’s party empty handed, Affleck brought Driver’s gift.

Affleck explained to Kimmel that he had a “sinking, awful feeling” because he didn’t have the presents he ordered for his son, but he took Driver’s gift and offered an explanation.

“I watched him open all the other presents, and then I said, ‘Sam, my presents didn’t get here on time. But I did get a present from somebody who really wanted to make sure you got a gift,’ and he was like, ‘Who?’ And I said, ‘Kylo Ren,’” shared Affleck.

At that point in the story, Affleck’s voice started to crack and he was getting emotional. The Justice League star said that Samuel opened the presents and he played Driver’s video for his son, which he described as “an incredibly moving and powerful moment.”

Ben Affleck said that Adam Driver made him “a hero” to his kid, and he will “never, ever, ever, forget that.” He added that it was a really good lesson in doing small gestures of kindness because you have no idea how they can affect others.

For Driver, the gift was no big deal. But, for Affleck, the gesture meant the world to him.

The Way Back hits theaters nationwide on Friday, March 6th. 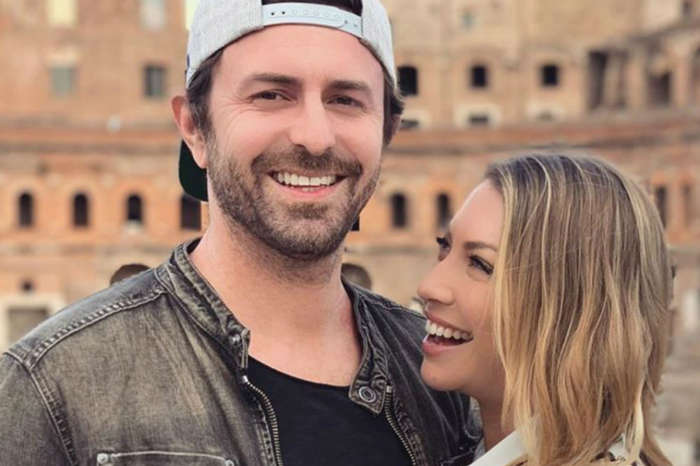