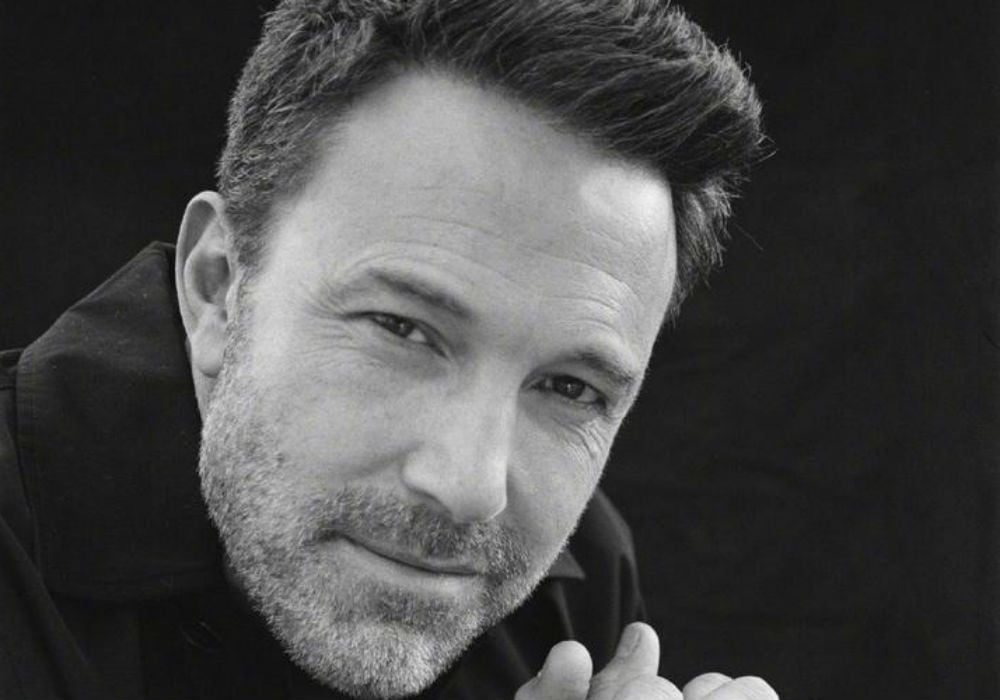 After opening up about his struggles with sobriety during his recent press junket, Ben Affleck is looking happy and healthier than ever. The 47-year-old walked the red carpet this past weekend at the premiere of his new film The Way Back at Regal LA Live, and he looked dashing in a dark maroon suit with a button-up white shirt and dress shoes.

Affleck opted for a little stubble on his face as he smiled for the cameras while posing on the red carpet. Earlier in the day, he attended a Los Angeles Clippers game to coincide with the release of his new movie where he plays a middle-aged high school basketball coach named Jack Cunningham who is struggling with alcoholism and divorce.

Ben Affleck attends the premiere of Warner Bros Pictures' " The Way Back" 01.03.2020 pic.twitter.com/az8OEPrcSv

As fans know, Affleck has had his own public struggles with alcoholism and gone through his own public divorce. He recently told the AP that attending rehab and Alcoholics Anonymous meetings definitely had an impact on his performance.

“I don’t know all the answers,” admitted Affleck. “I’m only an expert in my own failings. But the more expert you become in your own failings, interestingly, the less likely you are to repeat them, I’ve found. That is how my life has been getting better.”

The Justice League star added that he now has a better relationship with his kids – Violet, 14, Seraphina, 11, and Samuel, 8, who he shares with ex-wife Jennifer Garner – than he did three years ago. Affleck also believes he is a better actor and a more interesting person because most of the growth has come from pain.

The Oscar winner also pointed out how when you succeed and have all of your dreams come true, you never say to yourself that you have to change something. It’s only when you hit a stumbling block that you tell yourself that you need to be really honest.

Affleck says that one of the most moving things that has stayed with him in his quest to quit drinking is the desire for freedom, and so he can be accountable to his kids.

Ben Affleck says that The Way Back was hard to make and sometimes painful and embarrassing. He says he there were times he couldn’t believe his life had any similarity to the story. However, sometimes feeling those feelings again allows you to purge them a little bit and free you.

“I would not wish it on myself principally because of my children and because it has caused them pain, which I would give anything to change,” says Affleck. “But I can’t change the past. I can go from today. I can make sure today I’m good. That’s what I’ve got. I’m a guy doing good today.” 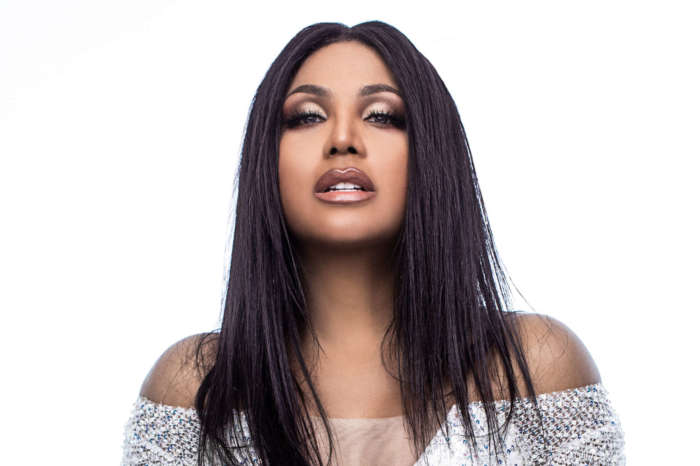