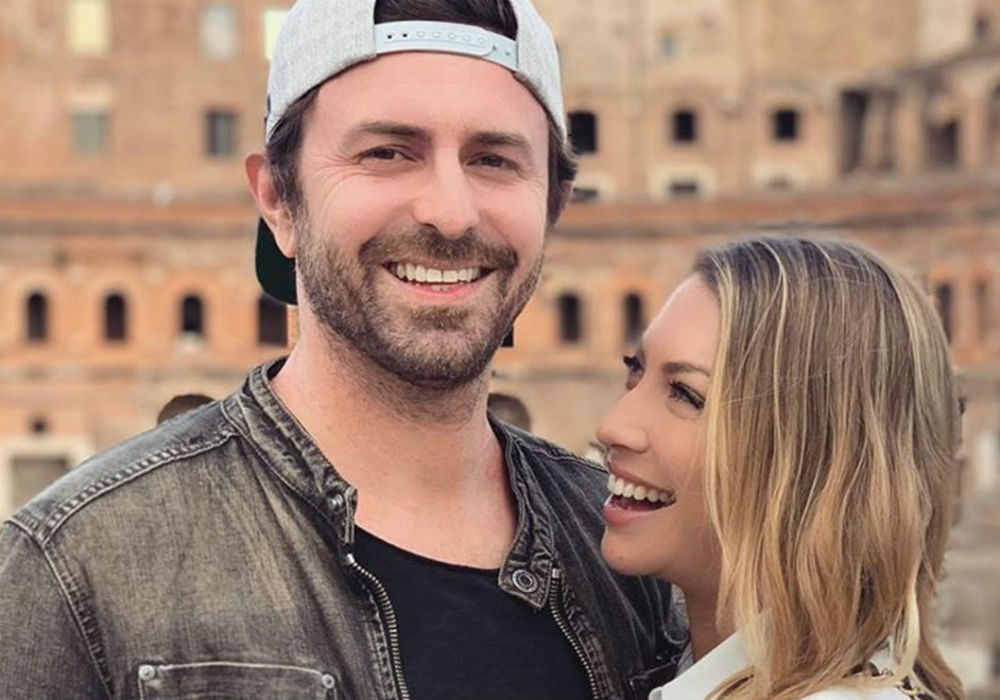 Vanderpump Rules star Stassi Schroeder has been busy planning her upcoming destination wedding to Beau Clark. However, her co-stars Tom Schwartz and Tom Sandoval say that those plans could change because of the coronavirus.

Schroeder and Clark finalized their plans last fall for a wedding venue in Rome, Italy. But, the recent outbreak of the virus has hit Italy hard in recent days, and Schwartz says that Schroeder’s wedding venue “could change any day.” Currently, the couple is scheduled to tie the knot in October 2020.

“I mean, as of right now, it seems like it’s going to happen, but you know, it’s obviously a long way til then,” Sandoval told Us Weekly. “They’re dealing with a lot. Especially getting married overseas.”

Schwartz added, “As of now, they’re so excited. They’re still gushing, but it’s on their radar. They’re well aware of what’s going on.”

Schwartz noted that he feels for Schroeder and Clark and he hopes they are able to figure everything out. He added that he would obviously do anything he could to help out.

Italy has suffered the largest outbreak of the coronavirus outside of Asia, as approximately 1,700 people have been infected in the country as of Monday, March 2nd. The Italian government has placed police checkpoints around the 11 contaminated towns and they’ve also canceled public events to try and prevent the spread of the disease.

Sandoval also pointed out that Schroeder and Clark have more to worry about than the spread of the virus, as they also have to deal with getting the Bravo production team to Italy to film the big event.

He explained that his thoughts were with the couple as they deal with that obstacle, and he wishes he could help out but he knows how it is. Sandoval said that is something that you have to handle on your own. He added that people in Italy don’t respond well to filming a reality show, and adding in the Coronavirus just makes things even more difficult.

Both Tom Sandoval and Tom Schwartz are planning to attend Stassi Schroeder and Beau Clark’s wedding, and one thing they don’t have to worry about is sweating at the event. Schroeder said on her podcast last fall that she and Clark agreed when they got engaged that they don’t want to sweat at their wedding, and no one else will either.