Alexis Skyy Responds To Rob Kardashian Shooting His Shot As Fans Worry She Will Allegedly Scam Him Like Blac Chyna! 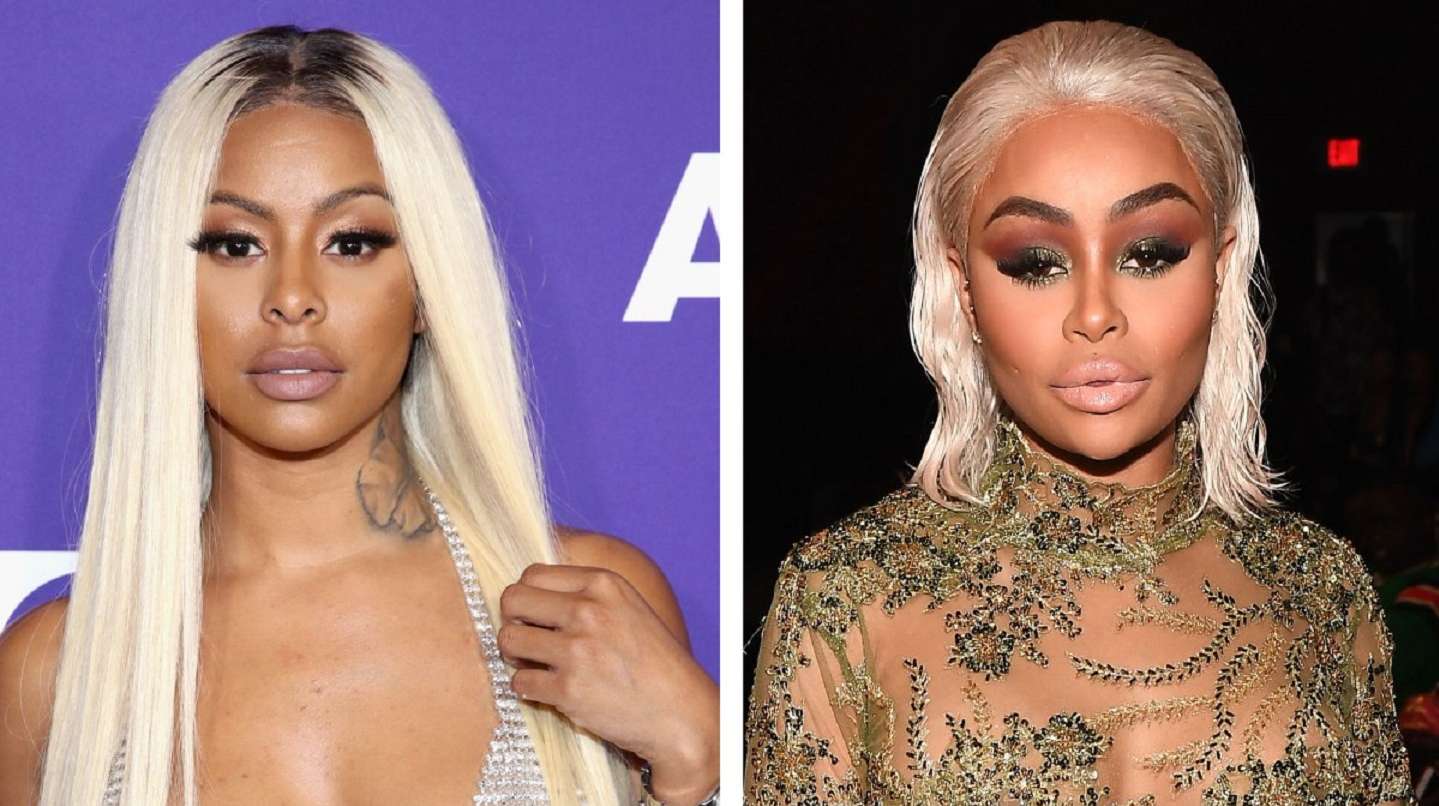 The war concerning who could be the pettiest has begun. Alexis Skyy has responded to Rob Kardashian’s flirty comment.

If you aren’t familiar with the latest Blac Chyna scandal, consider this your official update.

Saturday night ‘Love and Hip Hop’ star Alexis Skyy took to social media to call out Blac Chyna for flipping out on her at a party. The Instagram model claimed the mother of two called her over to the table she was sitting at and randomly attacked her.

Skyy took to Instagram Live to explain her side of the story. There was also a video released later of Blac Chyna walking away from Alexis who was being held back by other partygoers.

She also posted a Story that threatened Chyna and said that she wouldn’t be leaving LA without fighting her first.

The usually vocal 30-year-old model hasn’t dressed the situation at all and instead has been posting her regular content which includes stunning photos and promotional advertisements.

Fast forward to Monday afternoon, Rob Kardashian posted a screenshot via Snapchat of Alexis Skyy alongside a caption that read: “My WCW… I’VE BEEN WANTING YOU FOR SO LONG.”

It’s extremely clear that in the midst of a long legal battle with his baby mama, Rob uploaded the aforementioned thirst trap to be petty.

Alexis caught wind of the flirtatious Snap and responded by following Rob’s sisters! It’s unknown if she has contacted the Dream’s father directly, but it wouldn’t be surprising if she did.

Meanwhile, fans of the former ‘KUWK’ star are worried that if Alexis takes him up on the offer he will end up in another Blac Chyna situation.

Not only did the 24-year-old allegedly get pregnant by her longtime on-again off-again boyfriend Fetty Wap to spite Masika Kalysha, but she is also pursuing a career in rap. What better way to get your name on the map than dating a Kardashian?

“Rob needs to worry about getting back into shape and not chasing after another video vixen.”

“Robert! What are you doing??? Don’t be dumb! Alexis is going to scam you just like Chyna!”

“This is so thirsty and stupid he is only trying to make Chyna jealous but is gonna end up with baby mama number two!!!”

What do you think about this situation? Will Rob and Alexis hook up? 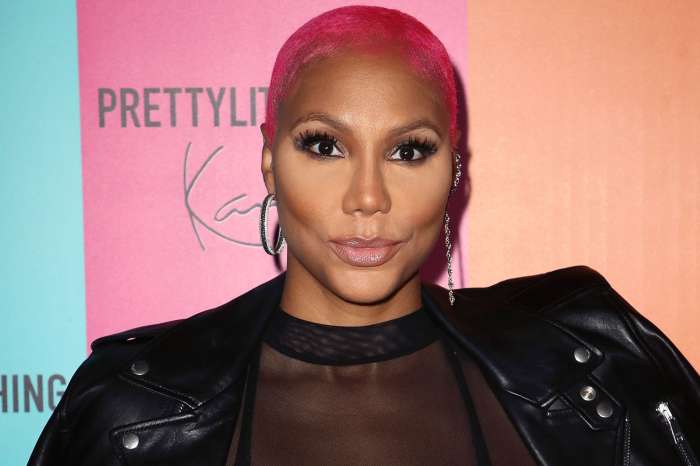