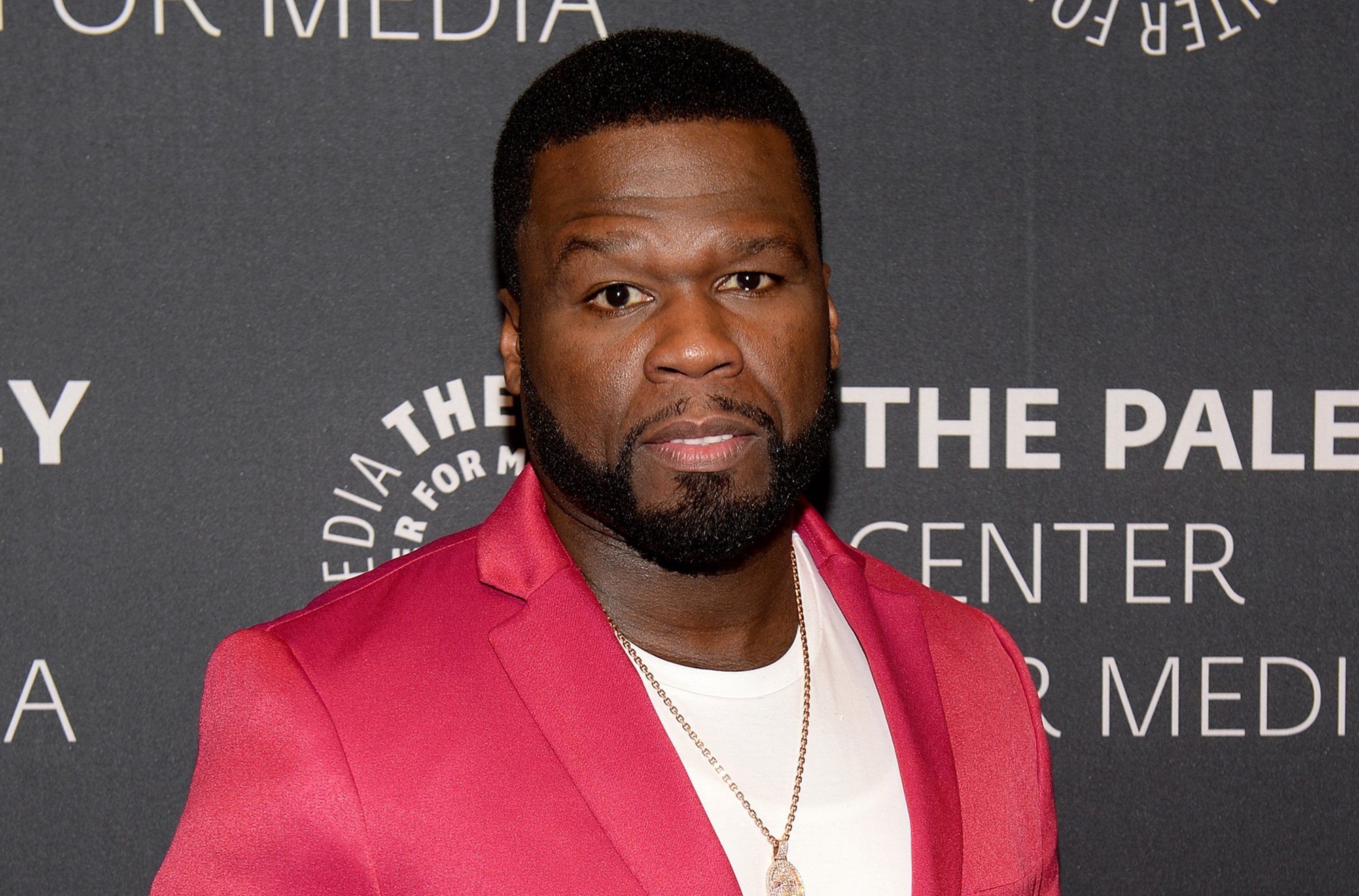 It seems that hell has frozen over because rapper 50 Cent has decided to issue a public apology to a black woman after he mocked her for getting shot on both feet.

50 Cent, who only has love for exotic females, took to Instagram where he posted a lengthy mea culpa to femcee Megan Thee Stallion.

Recently, 50 shocked people for posting a mean and insensitive meme that made light of the Texan’s shooting.

He wrote: “Damn, I didn’t think this sh*t was real. It sounded so crazy @theestallion I’m glad your feeling better, and I hope you can accept my apology. I posted a meme that was floating around. I wouldn’t have done that if I knew you were really hurt, sorry.”

👀Damn I didn’t think this shit was real,🤦‍♂️It sounded so crazy @theestallion i’m glad your feeling better and i hope you can accept my apology. I posted a meme that was floating around. I wouldn’t have done that if i knew you was really hurt sorry. 🤷🏽‍♂️

One fan replied: “No one ever understands the pain of losing a mother until you actually lose your mother. It is the most painful experience, and literally, it cannot be described. Praying for you Megan 💔.”

Another commenter had this reaction: “I actually appreciate this because 50 Cent doesn’t apologize to anyone. So this is a start. I’m sorry for those all who have to experience this main I really am. I pray for God’s healing and comfort to you all 😔❤️💯🙏… man man man.”

This follower stated: “He thought it was okay to joke about the situation, because meg is a TALL BLACK WOMAN. Men think tall women are mannish and don’t need protection from being violated! Period!”

This fan wrote: “I’m surprised he didn’t think it was real at first, and I don’t know if I buy this apology because it’s from him. But…ok. Thank God she’s okay. You can see that she’s traumatized by the incident. She’s such a strong beautiful woman. 💕”

A fifth comment read: “The lies. He got shot 9 times, he should understand more than anyone. He trying to save face now. Too late 50. I’m def not watching Power anymore nor supporting him in anything he does. How many times is he going to do/say hurtful things towards us black women?”

I'm so sad about what happen to Meg! I just wanna hug her right now. I hope she'll recover soon. I love her. Barbz love her. I know she will get through this! 🙏🏻🙏🏻🙏🏻 🦄 Follow us also on our backup account: @nickim.ph 🦄 🍭 🦄 NM5 IS COMING REAL SOON! Lets all be prepared. International barbz, you can now donate through @nickistreamteam for our upcoming buying party once these songs/album is released. Be prepared for massive stream party, buying party, Shazaming, and radio requesting. Lets get that no. 1 spot again! To FREEDOM! FOR NICKI MINAJ! 🦄 🍭 🦄 Follow us on Twitter @nickimphils for updates! Also, The Nicki Minaj Philippines Official Fanpage is on Facebook too. 🦄 🍭 🦄 Also on our Facebook Page and set the Notification option to 'See First': https://www.facebook.com/officialnickimphils/ 🍭 #Trollz went no. 1 spot on #BillBoardHot100. Stream it together with #SaySoRMX, #Tusa, and Nice To Meet Ya in all platforms (Spotify, Apple Music, Google, Tidal, YouTube, Deezer, Shazam, etc.). Plus let us make #Anaconda MV get 1B views on YouTube. Lead single or not, we are going to support Onika til' the end. Let's keep it up dear Barbz. We stan them! Love yall! 🍭 If you are a Filipino (or not) Nicki Minaj fan and a certified Barbz/Ken, please do follow us on instagram and also follow my page on Facebook. Mabuhay! 🇵🇭🇵🇭🇵🇭 . 🦄 🍭 🦄 #QueenNicki #NickiMinaj #NM5 #QueenofHipHop #NickiWrldTour #BillieEillish #ArianaGrande #Philippines #QueenofRap #igers #igersph #hiphop #LilNasX #6ix9ine #LadyGaga #Rap #Minajesty #FilipinoBarbz #BTS #Beyonce #queenradio #DojaCat #Rihanna #Tekashi #MeganTheeStallion

A woman slammed 50 by saying: “I mean he apologized to Ol girl from Power and then came with more jokes the week after sooo…. imma just wait n see if he’s sincere. Maybe he should have found out “wtf was really going on” before he posted a meme making fun of a situation he thought wasn’t “real.”

This person claimed: “The fact that people are being so insensitive and making jokes yet wanna scream “Why did they have to kill Pop Smoke?” is hypocritical AF. There’s no humor in ANYONE getting shot. The internet has made people so callous because their words don’t have consequences behind a keyboard. Send your prayers & keep it moving…who jokes about getting shot? who jokes about a situation that was filmed and put on social media. smh, THEY DO ANYTHING FOR CLOUT.🙄” 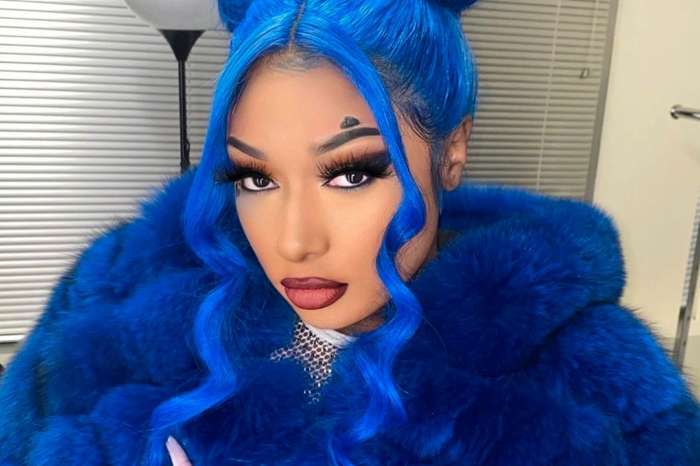 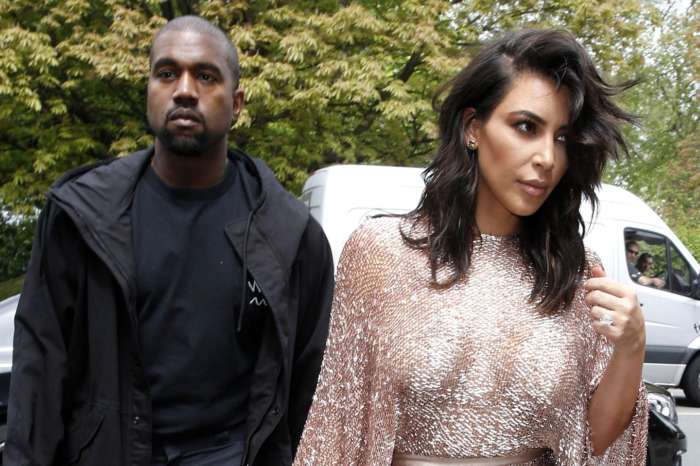