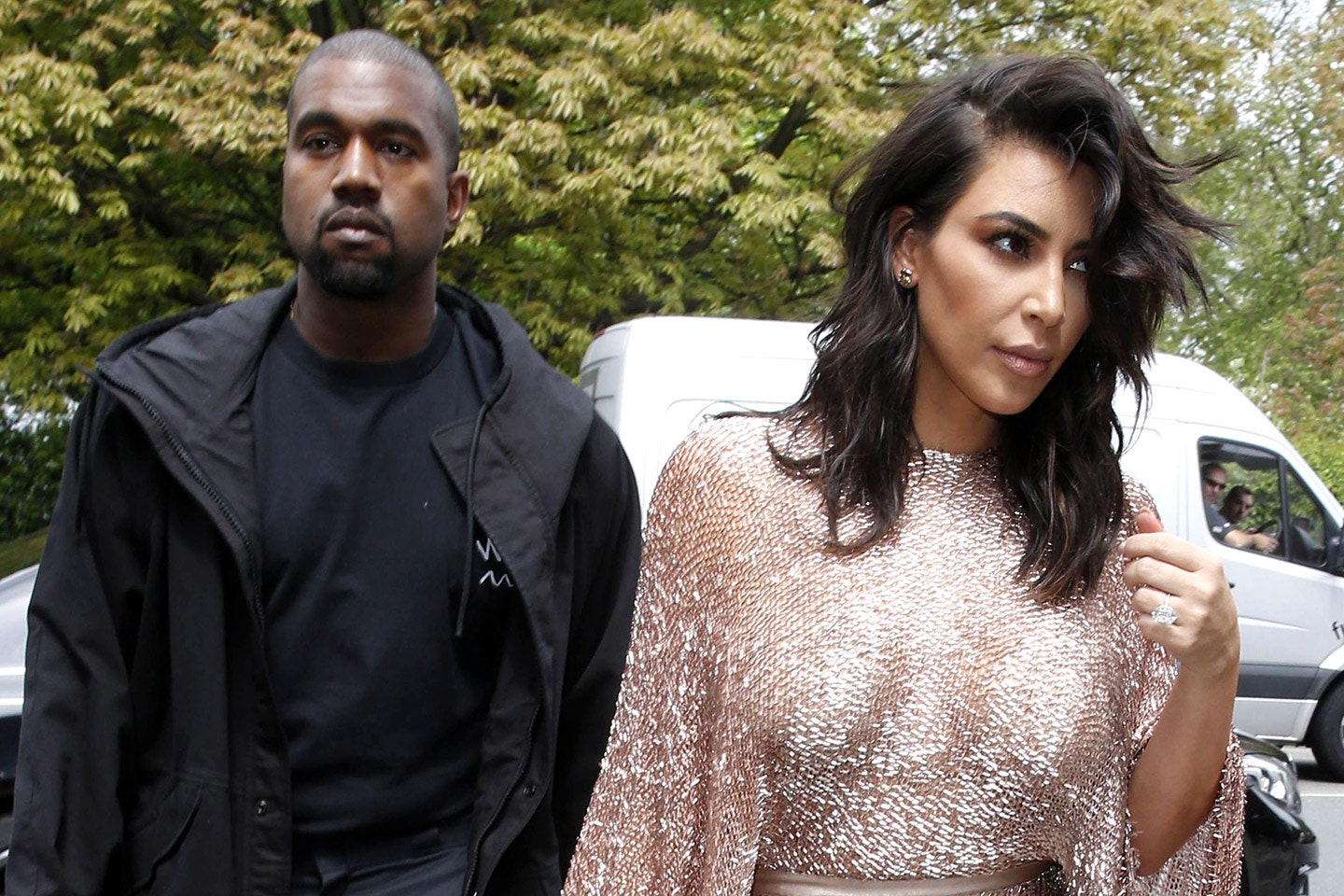 You probably already know that Kanye West has been making tons of headlines following his recent erratic behavior. Kanye West shocked the whole world with his recent Twitter rants.

It’s also important to note the fact that  Kim Kardashian is doing everything in her power to get her husband Kanye West help even after he slammed her extremely hard online.

He did apologize to her publicly, the same way in which he humiliated her.

Now, The Shade Room posted some pics of the couple after they got together following this ugly drama.

TSR cites info from TMZ and notes that Kim and Ye were spotted at a Wendy’s in Wyoming. Kim reportedly flew to him in Cody, on Monday.

#TSRUpdatez: #KimKardashian has reunited with her husband #KanyeWest in Wyoming after he publicly apologized to her over the weekend for his latest online rants. This is the first time the couple has been together since Kanye’s campaign rally in South Carolina. ___ Kim and Ye were spotted at a Wendy’s in Wyoming, according to @tmz_tv. Kim reportedly flew to him in Cody, Monday. (📸: @tmz_tv)

Someone commented: ‘Marriage is hard. So is mental health. Glad he’s ok,’ and one other follower said: ‘His face is saying help me.’

A person wrote: ‘As they should. Now mind your business,’ and someone else posted this message: ‘damn they all up on the window to get a pic.’

Someone else said: ‘So we are going to act like he doesn’t wanna jump out the window…’ and a follower noted that: ‘He looked happier to see Dave Chappelle.’

Speaking of Dave, Kanye shared a new post in which he’s being grateful to Dave Chappelle for coming to see him during these difficult times.

THANK YOU DAVE FOR HOPPING ON A JET TO COME SEE ME DOING WELL DAVE YOU ARE A GOD SEND AND A TRUE FRIEND ALL LOVE 🕊 pic.twitter.com/ddLA0E9eLK

Fans hope that Kim and Ye can mend things. 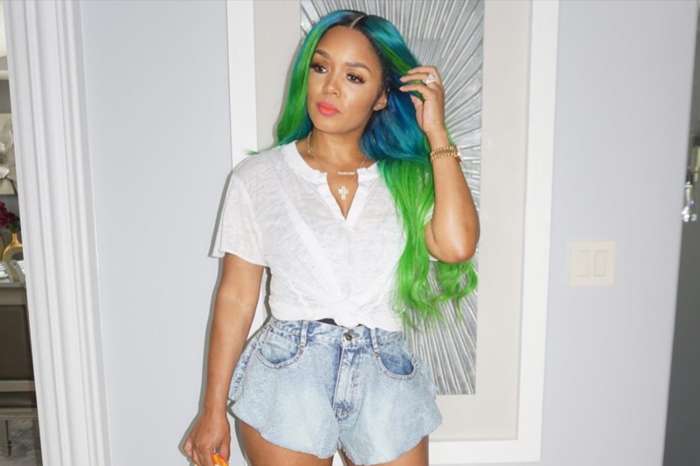