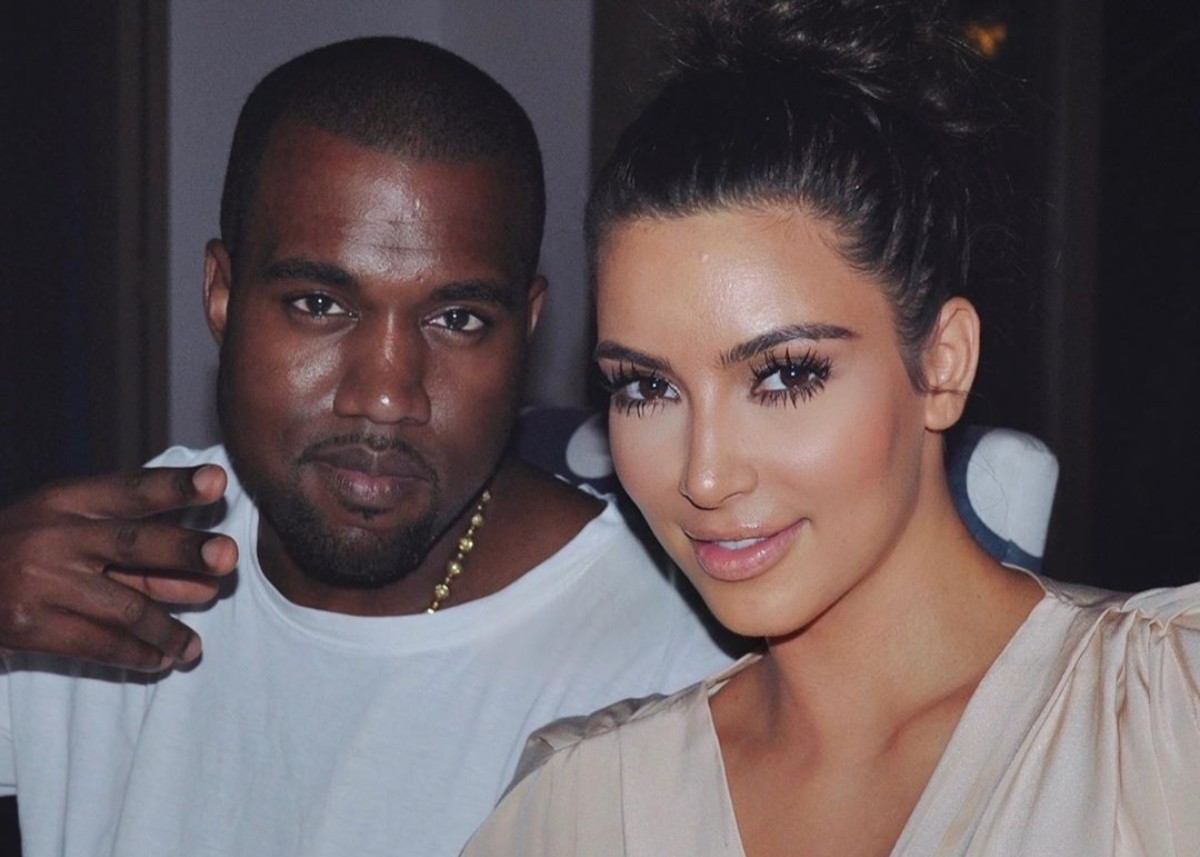 It appears that Kim Kardashian is doing everything in her power to get her husband Kanye West help after he made multiple bizarre statements after announcing he was running or president. Kanye spent the week tweeting and deleting messages that he is now apologizing for — well at least to Kim Kardashian. Kanye apologized to Kim for making statements regarding their personal, private business, including sharing revelations that he had considered abortion when he first learned Kim Kardashian was pregnant. Kanye’s behavior became so erratic during the past week that Kim Kardashian went public with a statement regarding Kanye’s bipolar diagnosis.

It was also reported that Kanye had been refusing contact with Kim and one can only imagine how frustrating the entire ordeal has been for Kim.

On Saturday, Kim issued an apology to his wife of six years. He stated the following.

“I would like to apologize to my wife Kim for going public with something that was a private matter. I did not cover her like she has covered me. To Kim I want to say I know I hurt you. Please forgive me. Thank you for always being there for me.”

Kanye was later photographed going to the West Lake hospital in Wyoming on Saturday. It’s unclear what the nature of his appointment was or if he received medication for his bipolar. Kanye has said in the past that he doesn’t like taking medication because he feels it stifles his creativity.

Fans across the globe are praying for Kanye West and that he and the family can get things back on track following his bipolar episode.

Kanye West visits a hospital in Wyoming after apologizing to Kim Kardashian. Feel better soon, Kanye. We are praying for you, Kim, and your beautiful family.https://t.co/VSzHdDRxW2

What do you think about the report? Have you heard the rumors that Kim Kardashian is considering divorce over Kanye’s breakdown? Neither Kim nor Kanye have made public statements regarding their marital state or if they have considered divorce. 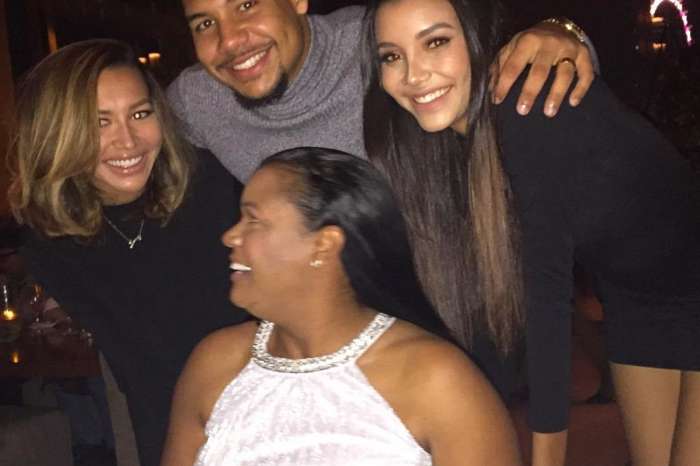