Wendy Williams Slams Ashley Graham For Changing Her Baby’s Diaper On The Floor In A Store Aisle! 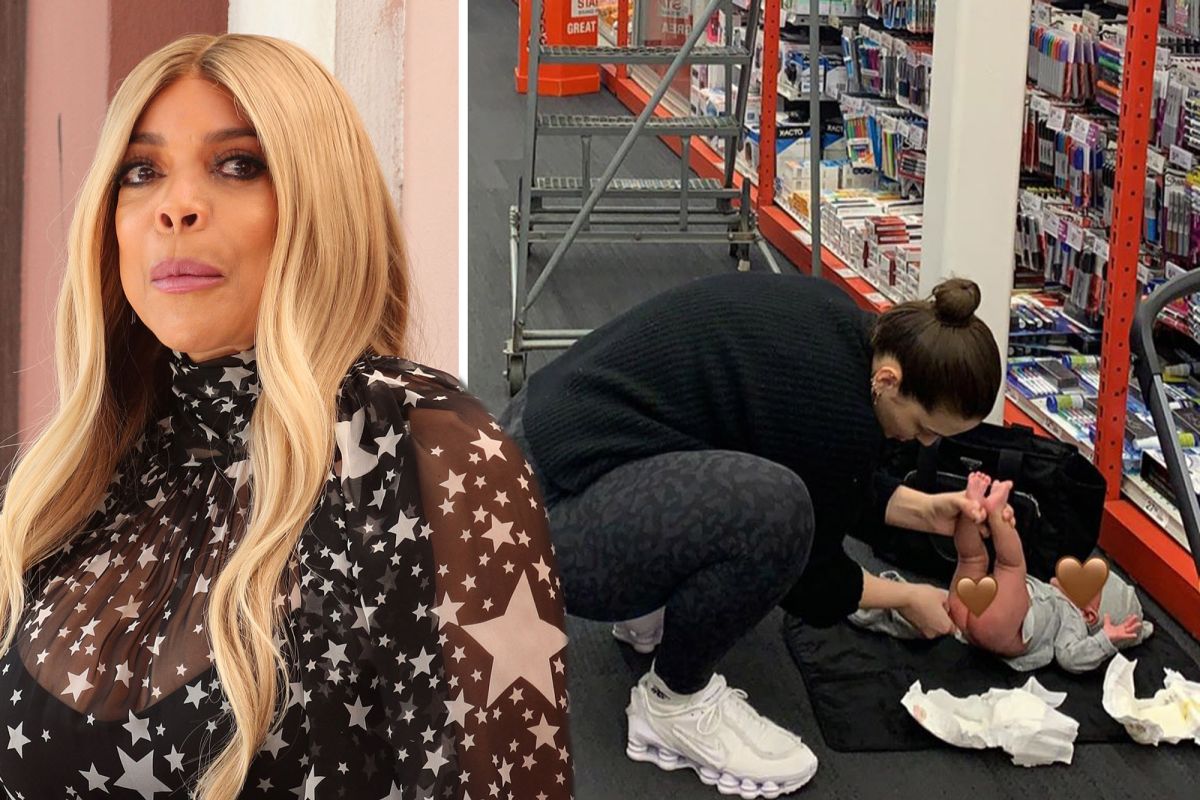 Wendy Williams did not hesitate to drag model Ashley Graham after the latter took to social media to share a pic of her changing her baby’s diaper at a Staples store, right there on the floor in an aisle!

Now, the post is viral and the talk show host just had to share her opinion on it, which by the way, is not good!

As far as Wendy is concerned, what she did was ‘not cool’ although she admitted that the topic can be a little ‘sensitive.’

She went on to argue that from her point of view, Ashley sent a bad message to other mothers in her situation.

‘If you’re taking your seven-week-old baby to Staples, you are watching the baby more than you are watching where the Sharpies, the rings of paper, and cartridges for your printer actually are… Why did she not take the baby out to the car? … I just wish she would have done something different. This isn’t cool and I don’t know why we have to even know about it on Instagram. This isn’t hot. Ashley, I really like you, but this isn’t hot, this is sending a bad message,’ the host argued on her show earlier today.

Sh💩t just got real! First diaper blow up while running errands with no restroom in sight! Thank God I remembered to put the changing mat in the diaper bag!!!

As mentioned before, this motherhood controversy started with the new mom sharing a pic of her changing her infant son’s diaper in the store, writing in the caption: ‘Sh💩t just got real! First diaper blow-up while running errands with no restroom in sight! Thank God that I remembered to put the changing mat in the diaper bag!!!’

At the same time, there were some fellow celebs including Sara Foster, Amy Schumer and Shanina Shaik as well as plenty of fans who actually praised Ashley for doing this. 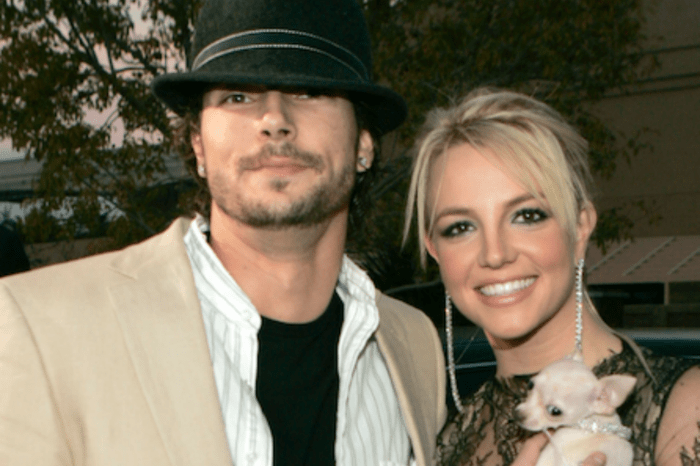 When are these people going to actually GROW UP 🙄