Cynthia Bailey Slams Kenya Moore’s Husband Marc Daly Over Not Being ‘Nice’ To Her During Event! 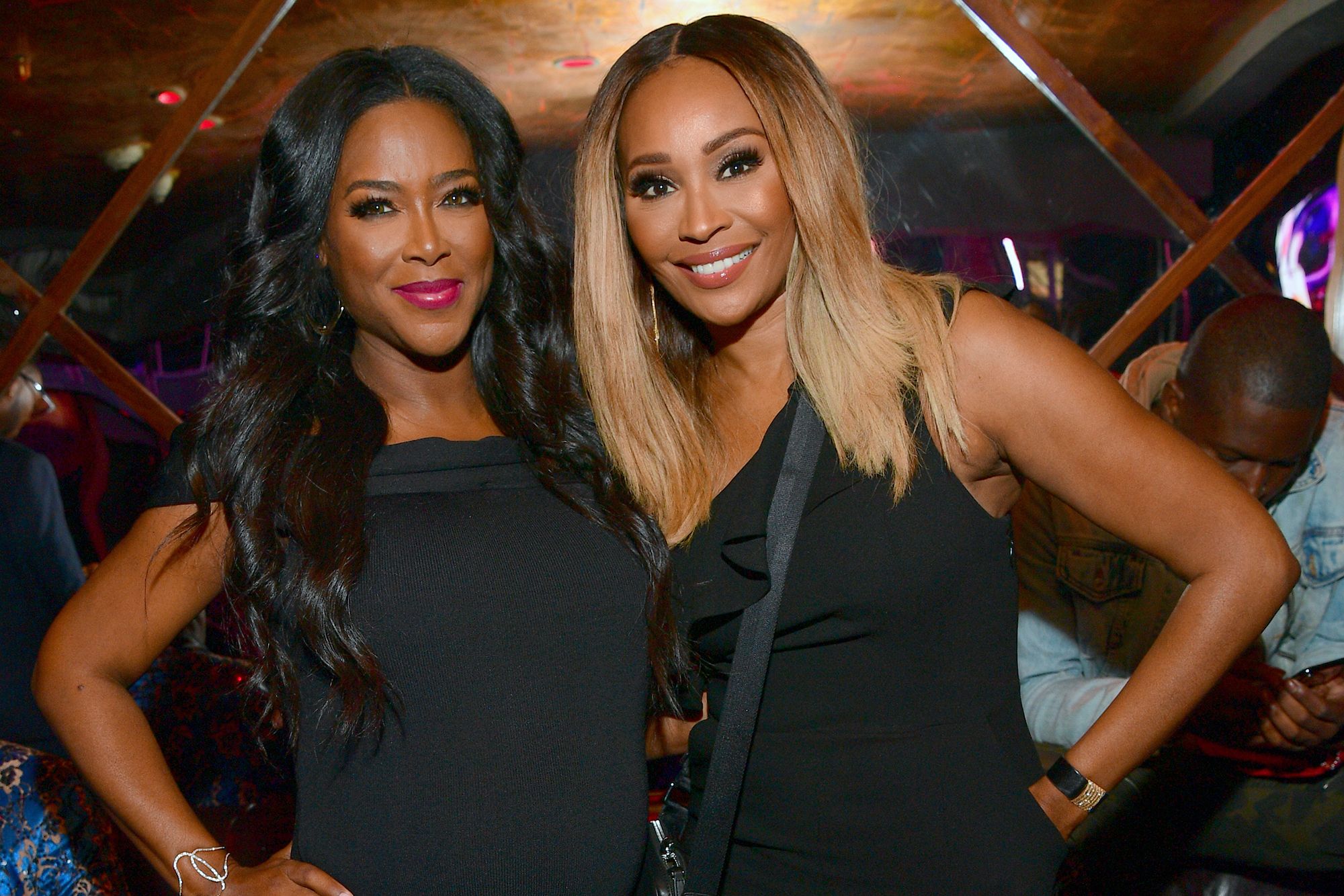 Cynthia Bailey was not impressed with her best friend Kenya Moore’s husband, Marc Daly after he disrespected her at a public charity event. That being said, after seeing this side of him, the Real Housewives of Atlanta star has concluded that the man is ‘not nice!’

On this week’s episode of RHOA, Cynthia did not hesitate to talk about the ‘couple of things’ she found wrong with Marc Daly and his charity event, exposing him for not being warm at all as a host.

His wife Kenya Moore thankfully stepped in to make sure that it was all going to happen successfully as well but the man did not even mention her during his speech, let alone thank her.

In the meantime, they have separated but, at the time, they were definitely still together.

During a Bravo recap session, Cynthia exposed the man, saying that ‘There’s a couple things I really did not appreciate that night following the charity event. At the end of the day, whatever the issues Kenya and I go through, she is still my girl and I know just how invested she really is in her family. That night, I noticed Marc did not thank Kenya for helping him with the whole event, which I know that she did… He stands up and gives the speech and does not even acknowledge Kenya.’

She went on: ‘I’m not saying he intentionally set out not to thank her, I just thought that it was just in poor taste that he did not. I have seen all sides to Marc. I have seen Marc where he is amazing … and then I have seen other sides where I don’t get it. He is not that nice.’

Towards the end of this episode, Marc even asked the producers to stop filming!

After he went all off on them, the man walked out, saying: ‘They’re never gonna see me again after this event.’

I feel so sorry for Kenya. She has deluded herself into thinking there is hope for her relationship. Everyone except her can see that Marc is a loose cannon and seems to be totally repulsed by her.