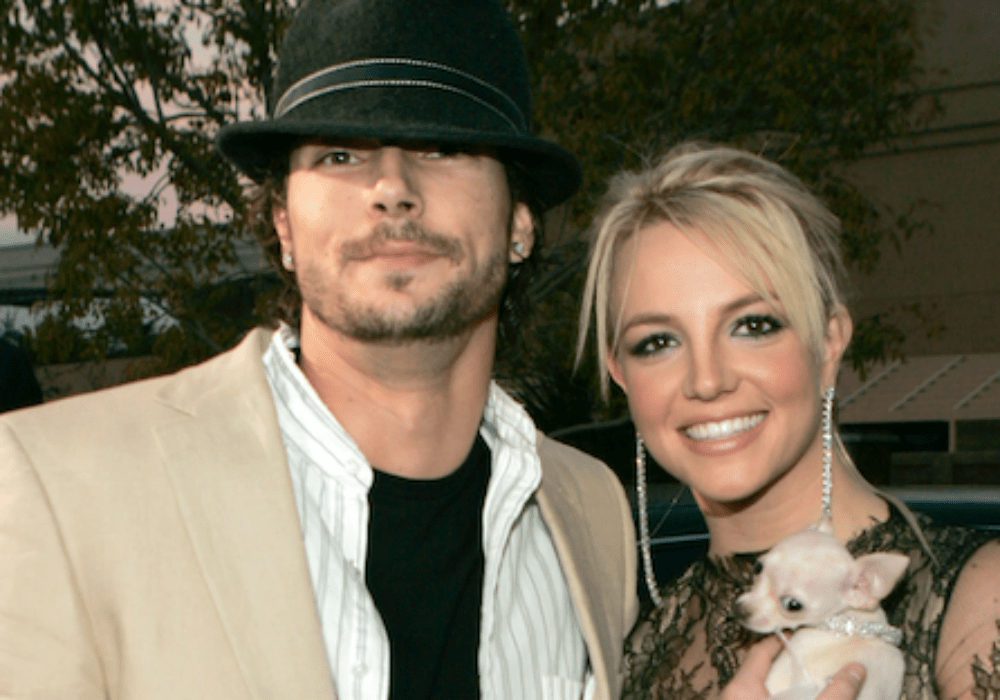 Earlier this week, Kevin Federline and Britney Spears’ youngest son Jayden James Federline posted an explosive rant on Instagram about his mom’s music career and his feelings about his grandfather, Jamie Spears. Now, the video has disappeared from the internet and Federline’s lawyer says that this is a “family matter” and his client is “handling” the fallout.

“It’s the result of a 13-year-old acting like a 13-year-old,” Los Angeles-based family law attorney Mark Vincent Kaplan told Page Six. “Kevin is handling it like a responsible parent.”

Britney Spear’s son, Jayden Federline, went on an Instagram livestream in which he acknowledged the conservatorship situation that his mother is on. When asked about the #FreeBritney movement he stated:

“see that’s what I’m tryna do but they’re over me”.

Kaplan added that he didn’t know if Federline had communicated with Spears about the incident.

In the nearly 20-minute video that Jayden posted on Tuesday, he made his feelings about his 67-year-old grandfather Jamie known. When a follower wrote that he should kill his grandfather, Jayden said, “I was thinking the same thing.”

When another fan asked if his grandpa was a jerk, Jayden said that he is “a pretty big d*ck. He’s pretty f*cking gay as sh*t. He can go die.”

Jayden also revealed that his mom told him that she was thinking about quitting the music industry, and he hasn’t seen her work on her music in a long time. Jayden also praised his dad, describing him as being “literally Jesus.” And, he also complimented Spears’ boyfriend Sam Asghari.

Jamie has been Brtitney’s conservator for more than a decade, which means he has control over her career and finances. However, there has been trouble brewing in the family for quite some time. Jamie has been dealing with some serious health problems, Britney’s struggling with mental health issues, and an altercation between Jamie and Kevin and Britney’s oldest son Sean Preston last August led to Federline getting a three-year restraining order against Jamie.

This has all led to fans forming the #FreeBritney movement because they believed that the pop star didn’t have any control over anything in her life, not even her social media. When a fan told Jayden that he should help break his mom free, the teen said that’s what he was trying to do.

Kevin Federline has 70 percent custody of Sean and Jayden, and the 13-year-old filmed his Instagram video at his dad’s home. He claimed that he would be sharing more inside information about his mom if he could get 5,000 followers.

Just hours after the post, Jayden’s Instagram account was switched to private and all of his posts were deleted. To take things even further, all of the fans who were sharing clips of the video on social media had their posts removed due to claims of copyright infringement. 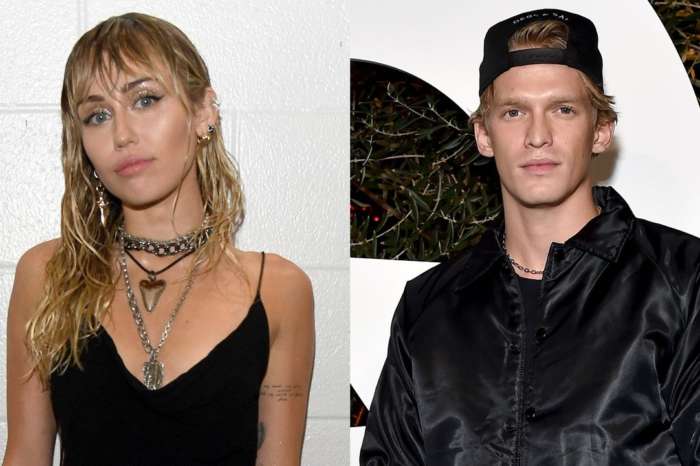 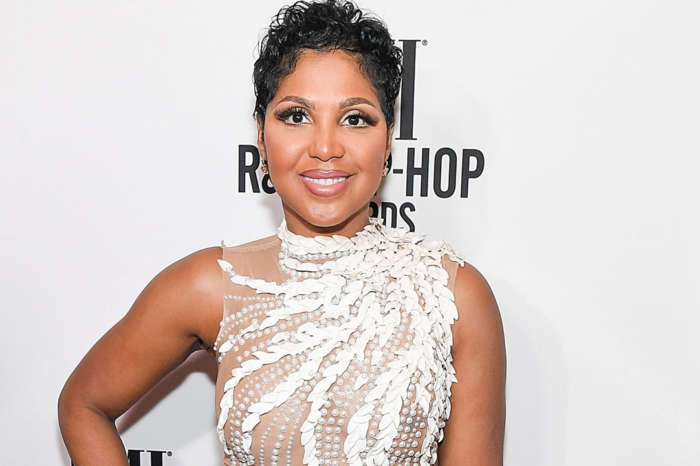 Toni Braxton Talks About Her Lupus -- She Had A Heart Attack That Led To Her Diagnosis!