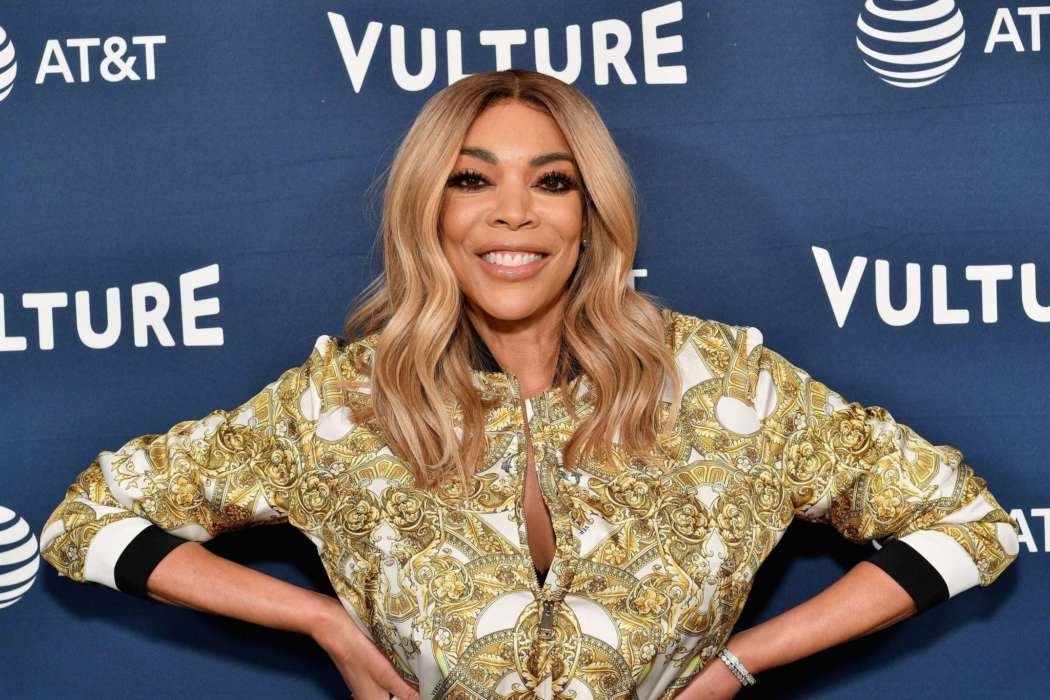 Page Six picked up on an Instagram post from the 56-year-old television show host this week in which she paid tribute to her son, Kevin Hunter Junior, on his 20th birthday. The outlet says fans noticed some of the keepsakes she has kept over the years, which many have claimed are quite unusual.

Williams said in her post that she has the remains of his first haircut as well as his teeth. You can check out the post below:

Today is my biggest day! Son Kevin & I are celebrating his 20th birthday❤He's in Miami & I'm in NYC, but love never stops. If you look closely you'll see remains of 1st hair cut, my cerclage is on sneaker, like a mom… I DO have all his teeth😂I'm not a fan of cake, but today OK…for my son❤ What are you doing?

One user poked fun at her meticulousness of holding on to keepsakes, asking her, “what in the voodoo witchcraft is all that hair?” Fans of Wendy know she had Kevin Junior with her ex-husband, Kevin Hunter. Kevin is a college student in Miami, Florida.

Kevin Sr. and Wendy William’s breakup and subsequent divorce was one of the hottest news stories this past year. In many ways, Wendy has fostered a successful career for herself by commentating on the lives of others, so when it was her time to be the subject of the day, she took significant heat.

For instance, when it was first revealed that she and Kevin were separating, Wendy collapsed behind set one day at work. Later, Wendy entered a sober living home for women struggling in their careers and personal lives.

During an episode of her show, Wendy explained how many of the women there were doing quite well in many areas of their lives, but had fallen upon hard times through a number of ways. Williams has been candid about her struggles with substance abuse.

Regardless, not everyone was sympathetic to her problems. For instance, 50 Cent, also known as Curtis Jackson, was one social media user who put her on blast. The rapper claimed he always knew she was a “crackhead.”

Fans of the Wendy Williams Show know Wendy has put 50 Cent on blast a number of times over the years for various issues, including his relationship with his son, Marquise Jackson. Curtis and Marquise haven’t gotten along in years. 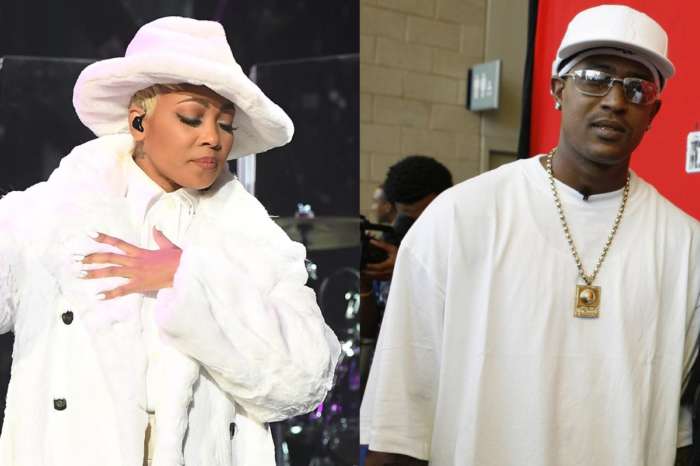