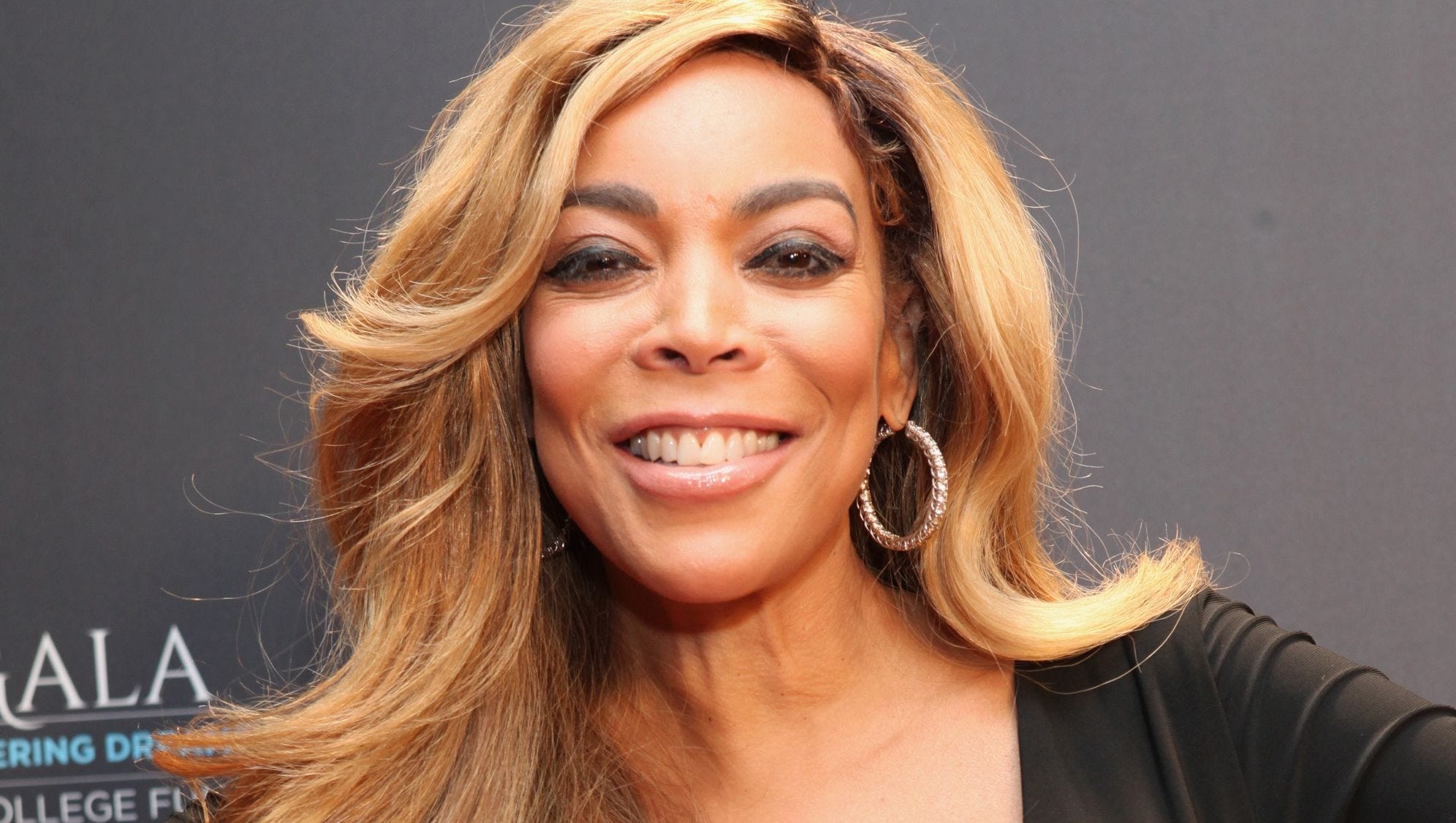 The Wendy Williams Show has started airing reruns while the host takes a break! Wendy will be at home for an unspecified period of time!

Apparently, she needs the break to deal with health issues related to her Graves’ disease.

That being said, the show will continue to air rerun episodes for at least a few days, Variety reports.

Before this, Wendy was doing the talk show from the comfort of her own home due to the COVID-19 pandemic and the social distancing rules implemented to stop the spread of the virus.

Now that she is dealing with some health problems, the virtual episodes have apparently halted as she needs some rest and recovery time.

One spokesperson shared via HollywoodLife that ‘Recently, Wendy has been dealing with symptoms from her Grave’s disease which is causing fatigue. After a consultation with her doctor and as a precaution, she will be taking time off as she continues to receive treatment. We look forward to welcoming Wendy back as soon as possible and continuing the Wendy @ Home shows. More updates on a return date will follow.’

The rep did not specify when Wendy is planning on coming back to work but Variety also mentioned that her absence will last for ‘at least this week.’

Of course, during that same morning time-slot, fans will be able to see reruns of the show.

Graves’ disease is an immune system disorder and the talk show host announced the diagnosis for the first time back in 2018 after having taken a three weeks long break due to her health.

Then, last year she once again took a break, this time six-weeks long, the reason cited being that she needed time to recover after a shoulder surgery.

Later on, she revealed that she was living in a sober house. 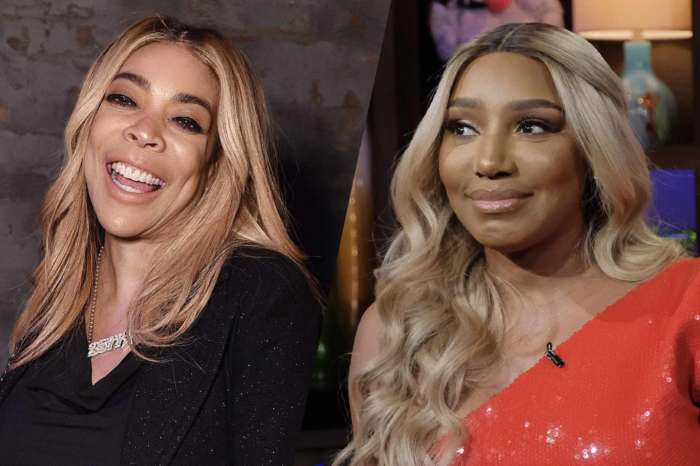 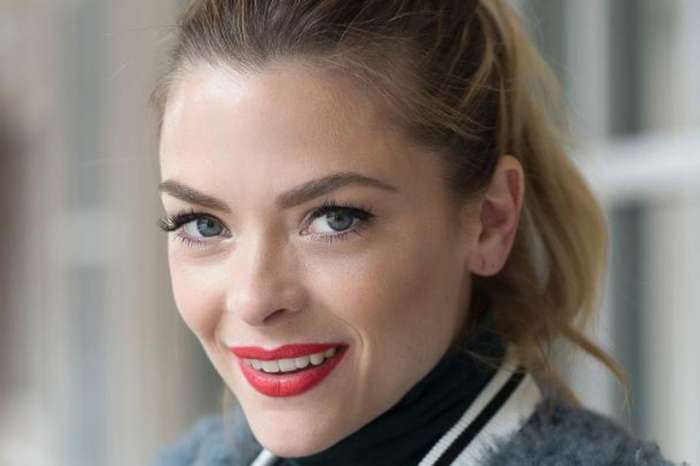