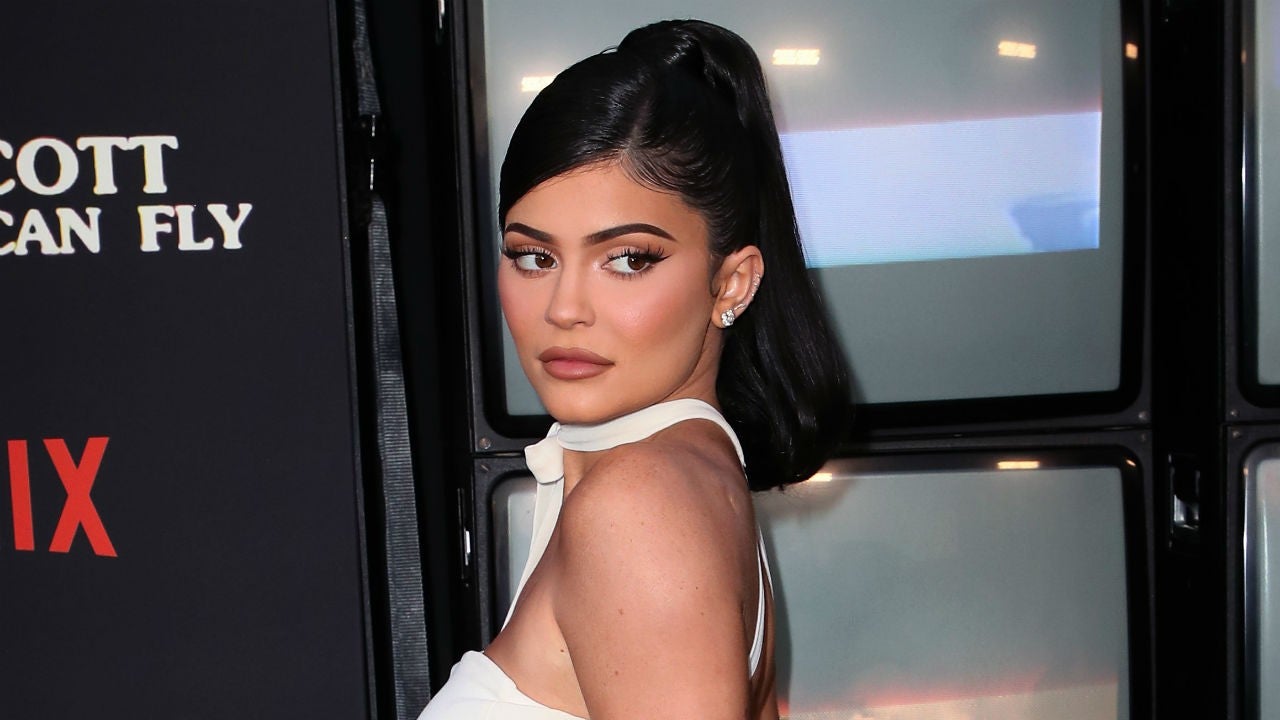 It looks like someone wanted to get Kylie Jenner in trouble but she was quick to clap back and also make it very clear that she had done no such thing! The Keeping Up with the Kardashians celebrity took to her social media to point out that there was a photoshopped version of her caption to a picture going around, reading:  ‘brown skinned girl.’

While the caption had indeed been changed by the makeup mogul, now reading ‘brown eyed girl,’ the initial caption was definitely not about the color of her skin and Kylie had proof!

The reality TV star slammed the post circulating online as ‘fake’ and shared screenshots of what her caption actually read both initially and minutes later when she decided to change it.

On her IG Stories, Kylie told her followers that ‘Here’s the fake version that everyone believed. I saw online someone photoshopped this photo and posted to change my caption from ‘brown eyed girl’ to ‘brown skinned girl’. I never said this.’

She proceeded to share the ‘real version’ of the caption and the edit, proving that at first it simply showed a white heart and sparkle emoji.

The Jenner then changed it to also included ‘brown eyed girl’ alongside the said emojis a few minutes later.

Kylie Jenner ended her post with ‘This is all,’ leaving no room for further interpretation that could get her canceled.

In the meantime, Kylie Jenner has been doing pretty well in quarantine with her adorable daughter.

She also celebrated her 23rd birthday not too long ago, going on a vacation with all of her family members!

On August 10, she acknowledged her special day, writing on IG: ‘23!!!! Thank you God for another year. The blessings and the lessons.. i am here for it all and so thankful for each and every one of you.’ 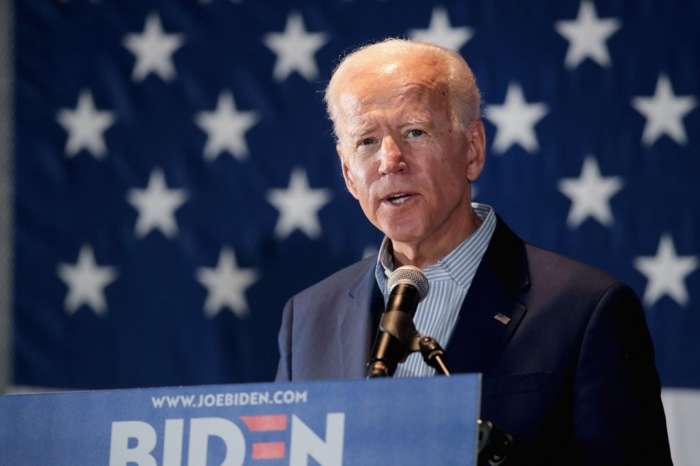 Joe Biden Talks About The Fight For Racial Equality - 'We Can't Let Up!'