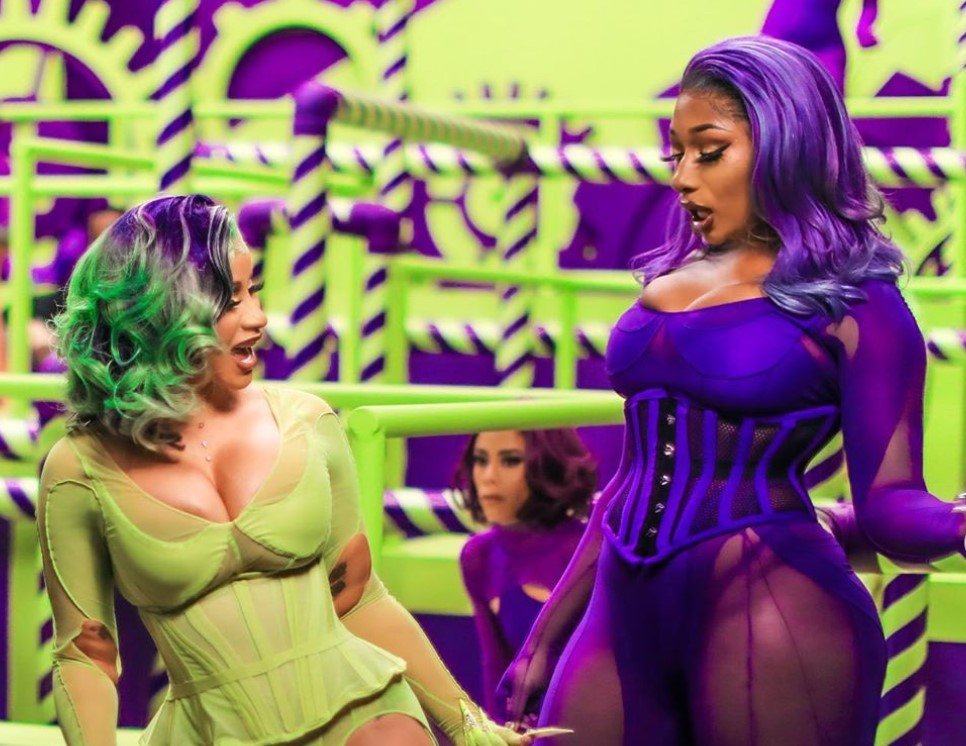 You must have listened to WAP at least a few times since it had been launched earlier this month. Well, Cardi B knows not everyone is a fan of her sexually charged single, and she’s fine with it.

However, she couldn’t stand by when she heard the republican conservatives used WAP for their “MAGA Boat Party” ad. So, just a few hours ago, she expressed her outrage on Twitter.

WAP is an acronym for “Wet A** Pu**y,” and there have been a lot of arguments about the song. Conservatives say they lyrics are too explicit and the frivolity will negatively impact the young ones.

However, on the other side of the spectrum, there are those that had put WAP on a pedestal, saying it’s part of the progressive culture. Nonetheless, we have to admit that the track is catchy.

What Cardi B couldn’t understand was why would the conservatives that used to throw a fit about her song are now using it for their own interests? Sharing a video, she asked her Twitter followers “Wasn’t republican conservative throwing a little fit bout this song?”

Then, upset that the party is not following quarantine rules, she added “Anyways this makes my a** itchy. …I’m callin the fbi on this festivity. They are not quarantining.”

Wasn’t republican conservative throwing a little fit bout this song ?😒……..Anyways this makes my ass itchy. ….I’m callin the fbi on this festivity.They are not quarantining pic.twitter.com/kL3kuKChAm

Some fans supported Cardi B’s reaction, while others told her that she should let everyone enjoy her music, no matter what their political alignment was. However, she is not the only artist that drew the line when it came to Trump.

Recently, Cardi B has been siding with the Democratic party. The rapper talked to Joe Biden in an interview and discussed the 2020 election.

During the interview, she said she couldn’t wait for Trump to be kicked out of the White House, and told Joe Biden that free Medicare and free college applications should be on his to-do list if he becomes the next President of the United States. 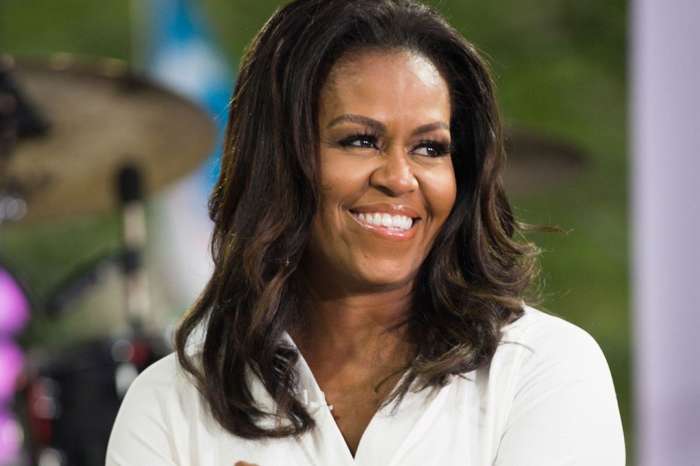 Michelle Obama On Voting For Joe Biden - Do It 'Like Our Lives Depend On It!'