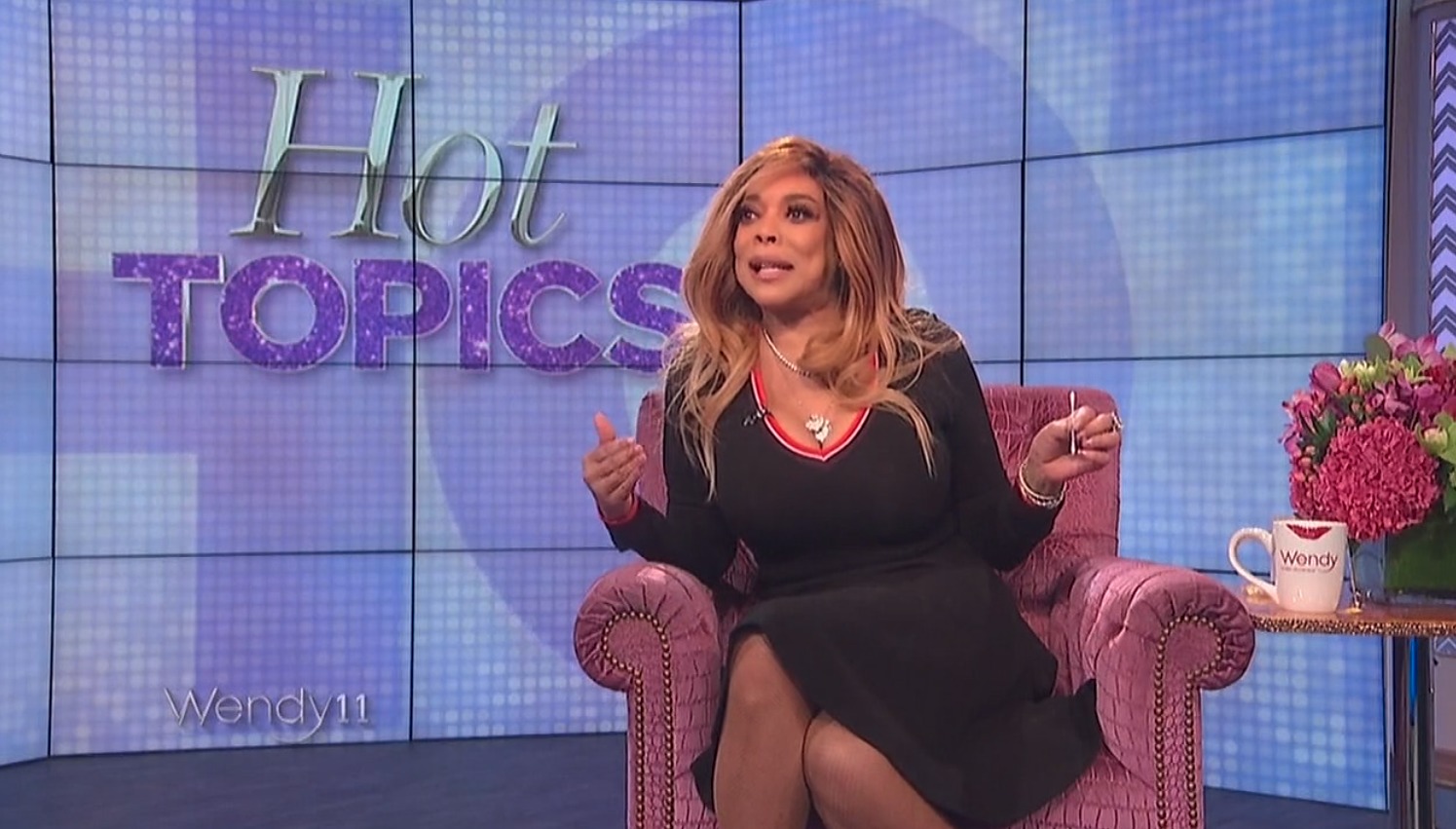 It was announced just the other day that Wendy Williams’ show will be filming without an audience from now on due to the massive coronavirus chaos. People appreciated that Wendy and her staff were thoughtful because there were usually older people in the audience as well.

As you know, the elderly have higher risks when it comes to the new virus, so it’s best to prevent a tragedy.

On the other hand, it’s been just revealed that Wendy is already filing with her staff filling in as the audience, and she made sure to offer her gratitude to them. Check out the video below:

#PressPlay: Yesterday is was announced that the #WendyWilliamsShow would be filming without a live studio audience due to the spread of the coronavirus. So for today’s show, the show’s staff members filled in for the audience instead. (📹: @wendyshow)

Someone joked and said: ‘Me with all my personalities having a staff meeting In my head 😂’ and another follower posted this: ‘Like they don’t be out 💀 and be around people just cause they work with her don’t mean they don’t have it.’

One commenter said: ‘She be saying too much that she doesn’t want to be seen on tv 😂 anyways go like my pic.’

Someone else wrote: ‘Wendy wasn’t playing when she said no audience 😷’ and a commenter posted this: ‘This is crazy that this had to happen for people to wash them damn hands.’

One other follower said that ‘The way they are reacting as her regular audience members would,’ and one follower appreciated what Wendy and her crew are doing: ‘love this idea! she has been the only one to use the staff as an audience.’

Someone else said: ‘Security get to finally sit and chill in the back! 😂💙’ and one other fan is fond of Wendy as well: ‘Well, the virus is attacking the Elderly….. she taking precautions.’

A few days ago, Wendy made headlines the other day when she addressed Nicki Minaj and her hubby, Kenneth Petty.

Wendy addressed the fact that Nicki married Kenneth Petty, and she also made sure to bring up his dark past as a sex offender