Wendy Williams’s Show Makes This Decision Due To The Coronavirus 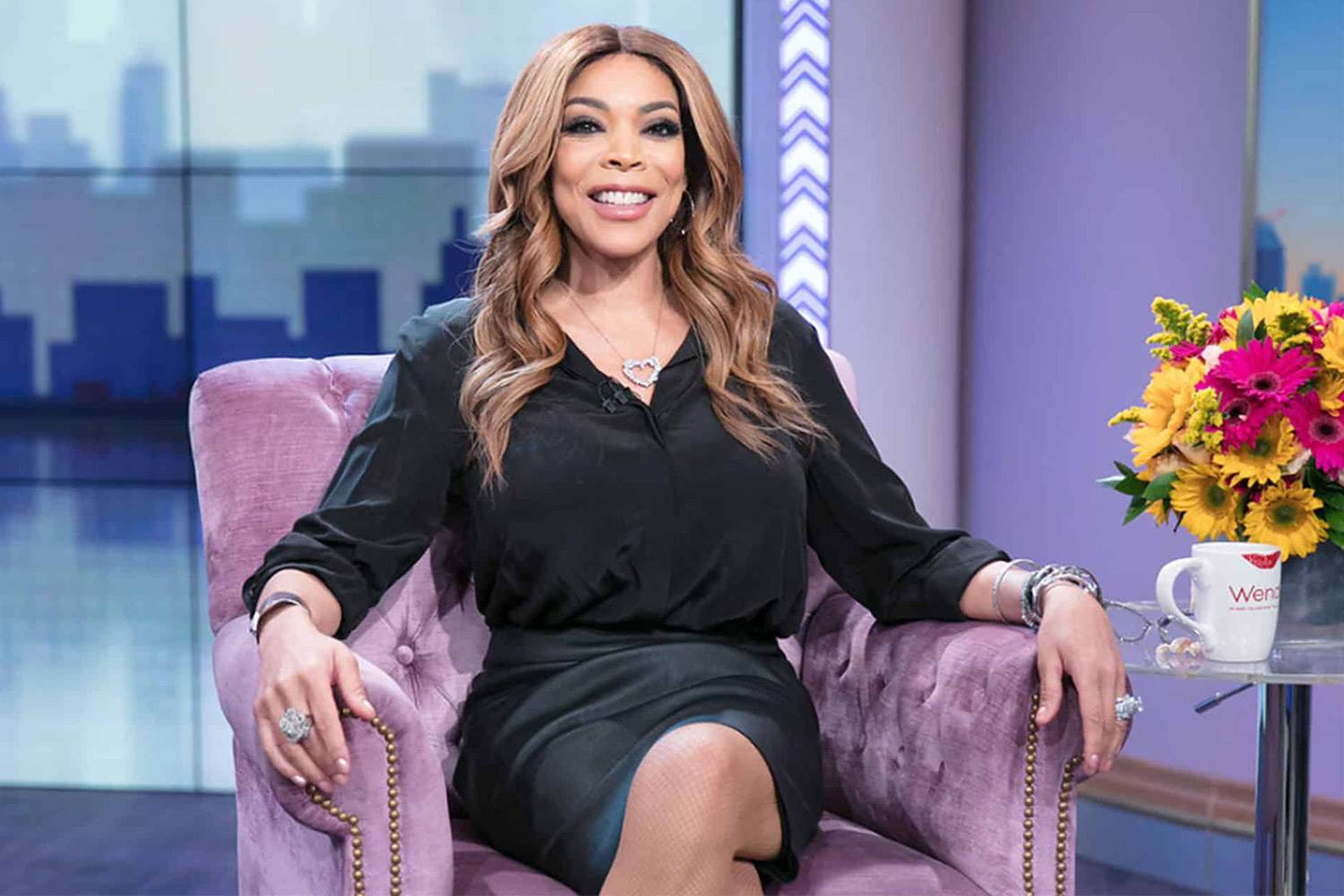 Wendy Williams’ show makes a few changes and decided to announce something to viewers. It seems that from now on, the show will be taping without a live studio audience, according to the latest reports.

Most people agree with the change that the show decided to make.

Someone said: ‘Wendy is smart cause Corona killing the elderly 🤷🏽‍♂️💁🏽‍♂️’ and a follower posted this: ‘She’s older, so she’s at risk.’

Another person said: ‘I don’t blame her 😂 she doesn’t want any parts of the virus! and someone else posted this: ‘The media is blowing this out of proportion.. && that’s all I have to say!’

Oop! Looks like #WendyWilliams will also be taping without a live studio audience 👀👀

One follower wrote: ‘So she just gonna be talking to herself??’ and someone else said: ‘Period, Wendy. Sis ain’t playing with y’all.’

Someone else said: ‘It’s not even like these talk show hosts interact with the crowds but ok,’ and a follower posted: ‘What’s the point of a talk show with no audience to talk to😂’

A commenter wrote: ‘Everyone was saying not to panic it’s not that serious now look everyone is panicking cause it is that serious,’ and another person said: ‘The audience always laughed at her, not with her, so it honestly doesn’t make a difference.’

Wendy made headlines the other day when she addressed Nicki Minaj and her hubby, Kenneth Petty.

Wendy addressed the fact that Nicki married Kenneth Petty, and she also made sure to bring up his dark past as a sex offender.

Wendy believes that Nicki’s brand will have to suffer a great deal after she married Kenneth. Check out her whole explanation in the video below.

Some people defended Kenny, saying that he was just a kid when he did what he did.

Other than this, Wendy seems to be living her best life these days, and her fans offer her all the support. 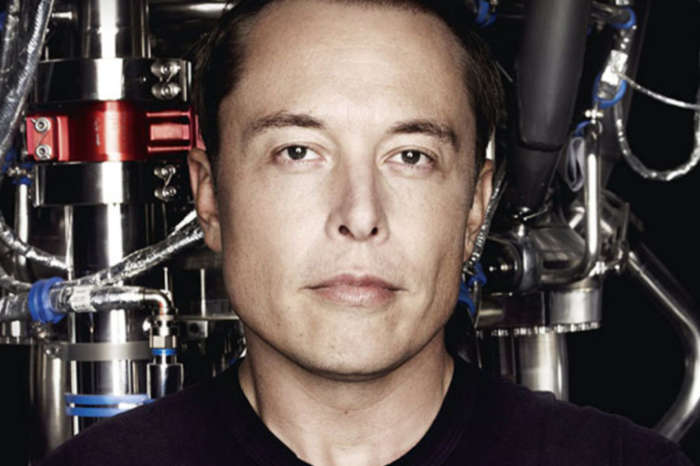