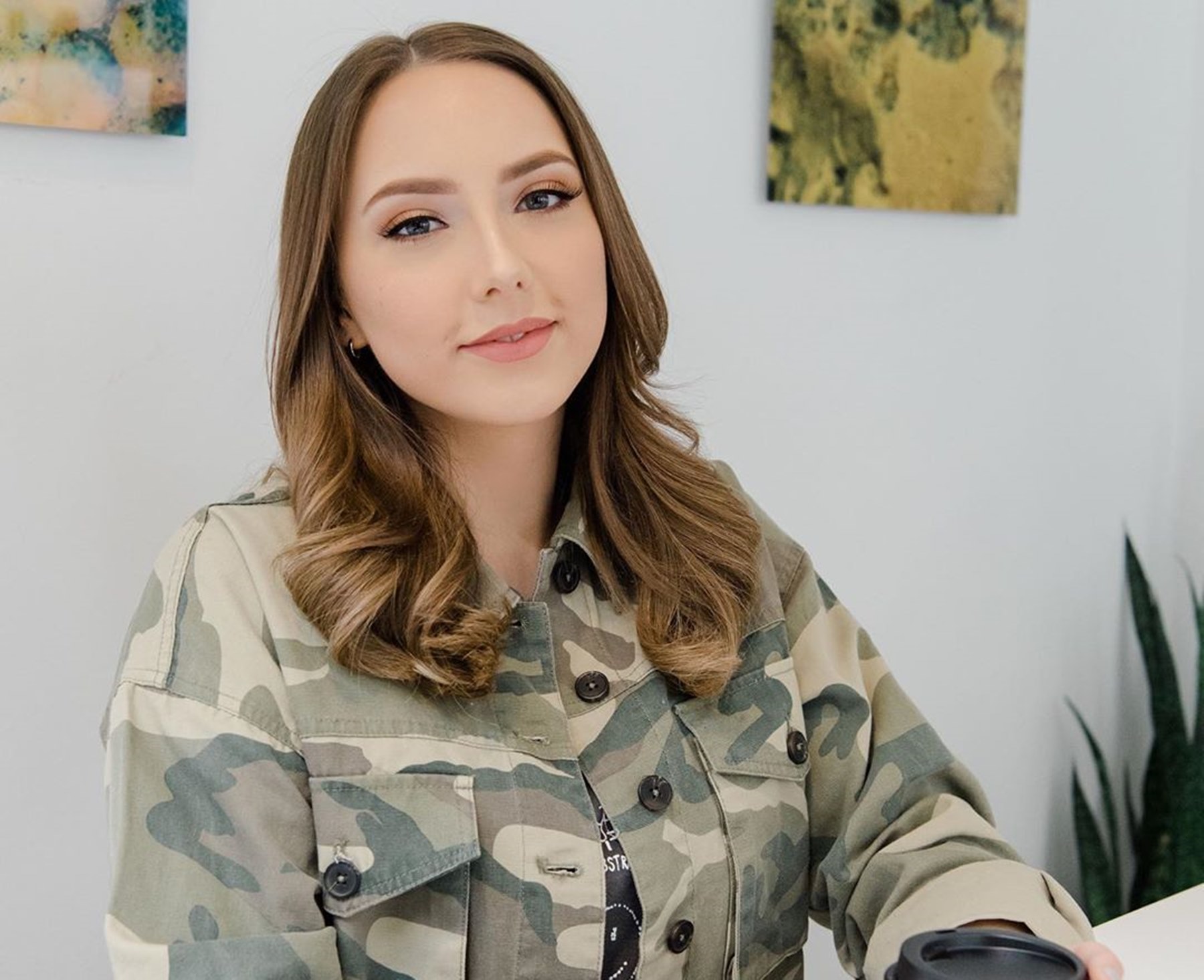 It appears that Eminem’s daughter, Hailie Jade Mathers, is on her way to becoming one of the trendiest celebrities on social media.

Hailie, who is an aspiring influencer, decided to be more open about her fitness plan. On Wednesday, she updated her Instagram story with a couple of videos that showed the 24-year-old performing exercises that mostly targeted her core.

Besides, Hailie’s workout included repetitive side planks, v-sits, and it also seems that she raised the difficulty of the exercises by introducing weights to the practice.

Hailie sure knows how to keep her impressive fandom entertained, as shortly before sharing the videos, she hinted about the upcoming content with a message that stated she would post her workouts via Instagram stories.

This is not the first time that Eminem’s daughter has given her followers an insight into her training routine, as in July, she shared a picture of her wearing an elegant two-piece sportswear and jokingly confessed in the caption: “90 percent hard work, 10 percent lighting.”

Orange you glad i didn’t come up with a better caption 😂😅 ⁣⁣ ⁣ P.s. You can screenshot this picture & open the liketoknow.it app to shop my outfit 🧡⁣ ⁣⁣ http://liketk.it/2KAC3 #liketkit @liketoknow.it

Meanwhile, Hailie’s famous father made headlines when he unexpectedly appeared at the ceremony of the 92nd Academy Awards and sang one of his biggest hits, “Lose Yourself.”

2020 is definitely off to a busy start for me but im feeling so positive about this year!! how is everyone else feeling/doing? 🖤

Eminem’s song won the Oscar for Best Song in 2003, but back then, he was not present at the prestigious event, because he thought that he did not stand a chance of winning.

When asked where he was the night he won the Oscar, he said: “I think I was just at home with my daughter — and I didn’t watch it, either. At that point in time, Hailie had to be at school early in the morning, so [I was sleeping]. Luis Resto, my keyboard player who produces records with me, went up and accepted it — and I know people were probably like, “Who the f— is this guy?” So he called me, and I remember the phone kept ringing, and I’m like, “Motherf—,, I’m tryin’ to sleep!” But [I answered], and he’s like, “Hey man, you won!” “I did? Sh–! Cool!” But that was a different time, and I was in a different place in my life.”

However, 17 years later, the legendary rapper corrected his mistake and performed his hit song to the surprised audience’s delight. 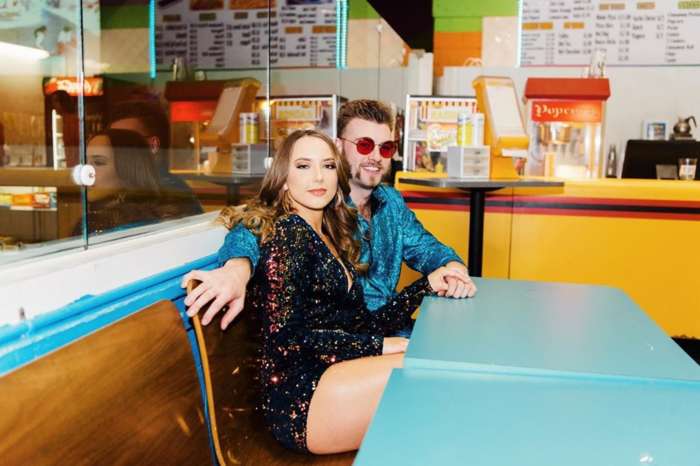 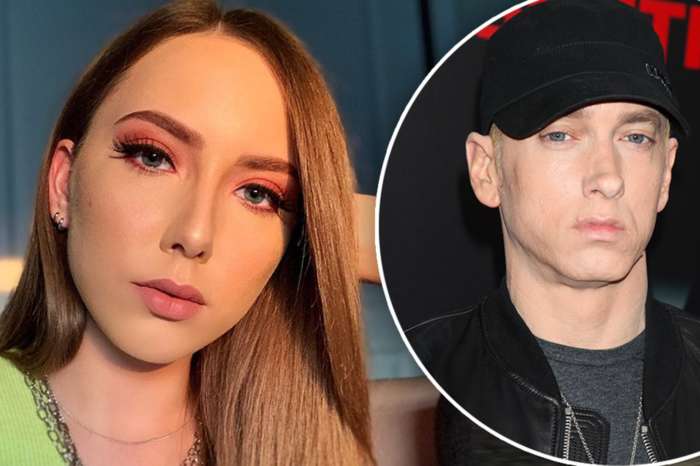 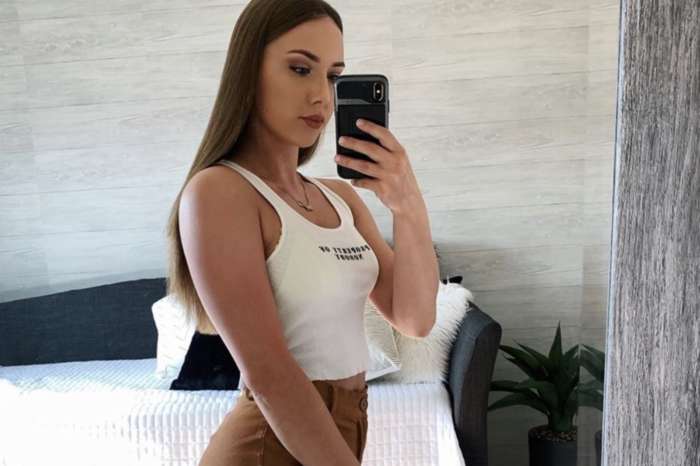 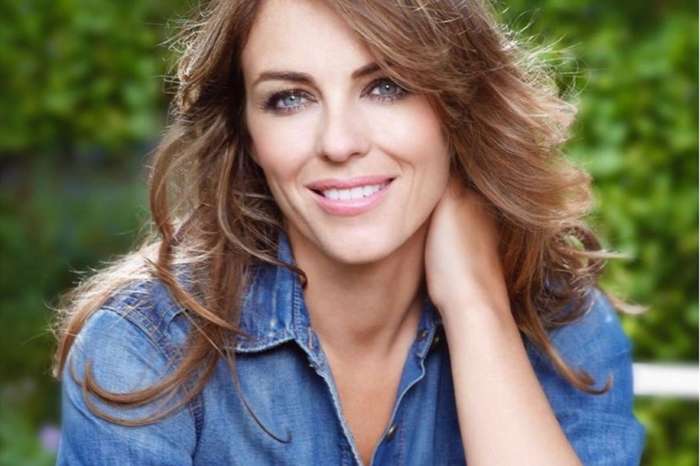