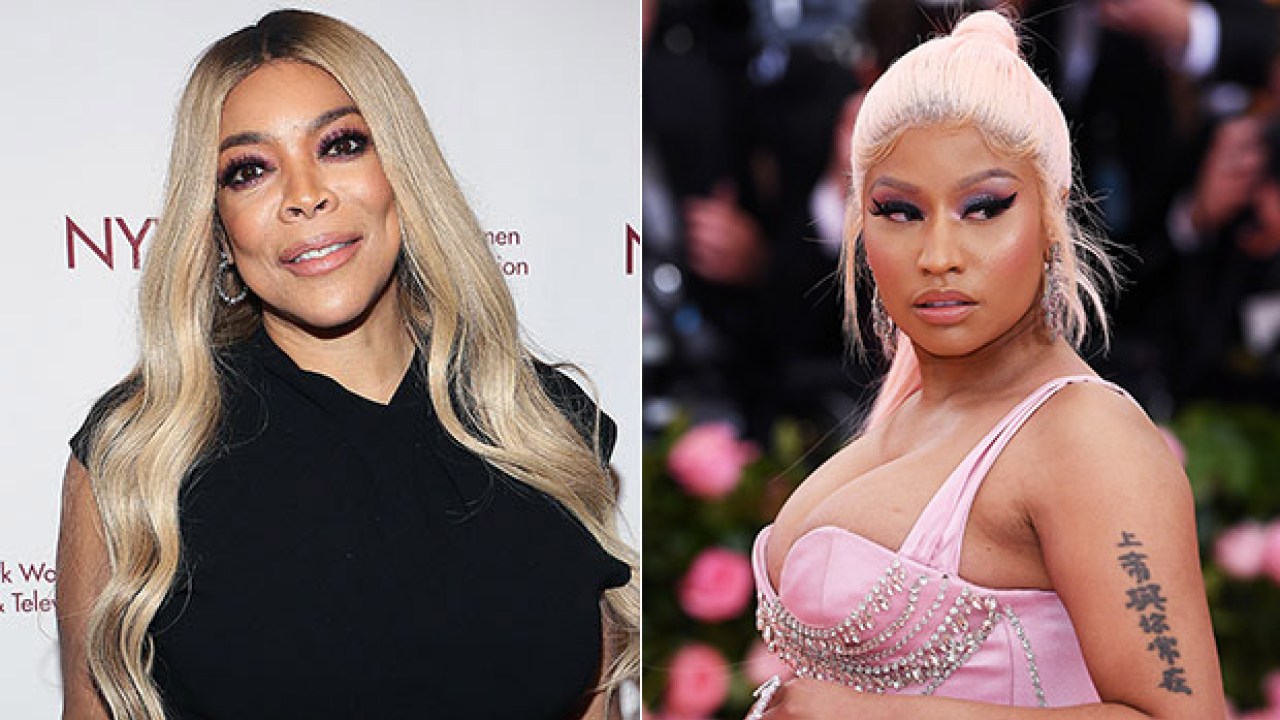 Wendy Williams did not hesitate at all to slam Nicki Minaj’s husband after Kenneth Petty was arrested and she was not even done on the one episode! That being said, she promised to continue her response to his new legal problems and she’s doing just that!

Earlier today, the talk show host even brought in a crime expert in order to help her viewers get ‘the bigger picture.’

It was also a way for people to understand that this was not at all about her nemesis, Nicki Minaj!

Meanwhile, the female emcee’s husband was arrested earlier this month after failing to register as a sex offender in the state of California.

Yesterday, she did make it all about Nicki but today, the host took a completely different approach to the current situation.

‘There’s a bigger picture. What do we do about our kids? [My reaction was] not so much about Nicki [Minaj], it’s about how do you keep your kids protected?’ she started.

Wendy then introduced Billy Stanton, a crime expert, who went ahead and described how the law works.

‘It may vary from state to state, but when you are a convicted sex offender, you file with the state, give them your name, your address, DNA sample and your fingerprints — all of that stuff so law enforcement can track you. Now, if you move, it is incumbent upon you to notify the new place of residence’s law enforcement so they can track you as well… Once you are registered to the state, the state sends it to the feds, and that is how he got caught,’ the expert dished.

Later on, Wendy asked whether failing to register as a sex offender results in jail time or not.

Stanton explained that ‘Well, this is where it gets hanky here because they’re looking for the background, the circumstances. Now, if Mr. Petty’s crimes were anything but, he has some high dollar money, he’s probably hired a high power attorney. My guess is, he’s not going to do any hard time.’

The man then suggested that parents get a ‘pedophile app’ which is meant to highlight all the child predators in any given area.