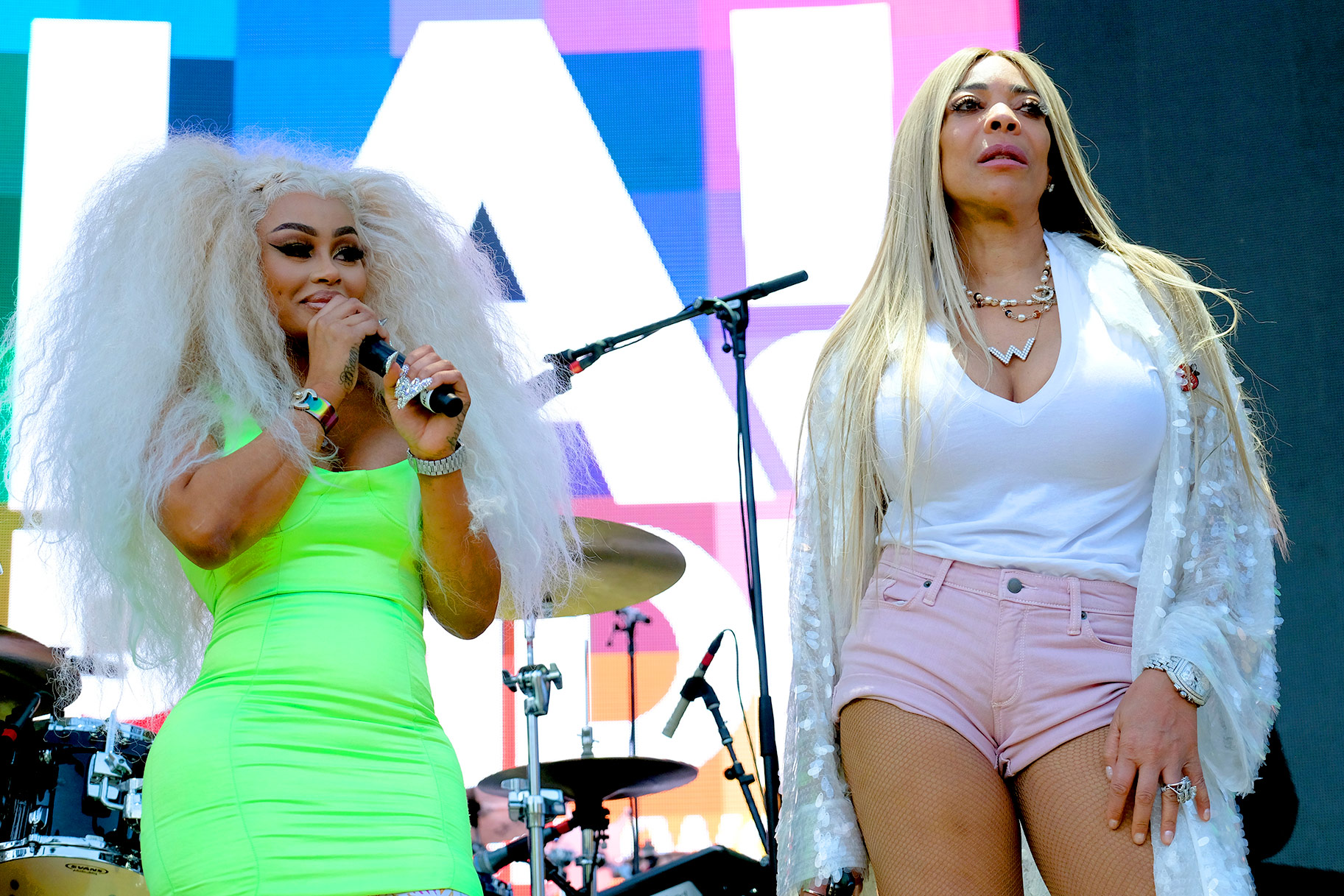 Wendy Williams is known for her sometimes messy antics that happen during her live show. However, this morning she blurted out some information that social media users feel wasn’t necessary.

While doing a segment with one of her correspondents who was addressing Tyga’s lawsuit situation, Wendy revealed that she received texts from Blac Chyna asking to help her find a place to stay.

‘Chyna text me regularly ‘Can you help me find a condo I have no place to live?”

When her correspondent said that she didn’t know that Blac Chyna was contacting her, Wendy added: ‘Single mother of two, can I find her a place to live but it was like random maybe she sent a blast to everyone she knows.’

She went on to say that she didn’t respond because she didn’t want to get involved.

The clip has already gone viral and social media users have a lot to say about it.

Most feel that Wendy was being unnecessarily messy and shouldn’t have said anything about the seemingly personal moment.

‘Maybe Blac Chyna needed a friend and not to be blasted,’ one person wrote in the Shade Room comment section.

‘I don’t wanna be involved but imma tell the world…ok wendy.’ added another.

‘This ain’t right man don’t air her out on national TV,’ said this user.

Another criticized: ‘You didn’t want to be involved in helping a single mom trying to find a home? Literally your words.’

One person feels that it was just another event in Williams’ strange on-camera behavior.

This comes after Blac Chyna was revealed as the highest-earning celebrity on OnlyFans.

It’s possible that Chyna actually just wanted a recommendation of places to stay because she plans on moving. Or, times may really be hard because of the ongoing COVID-19 pandemic.

What do you think about Wendy’s ‘slip?’ 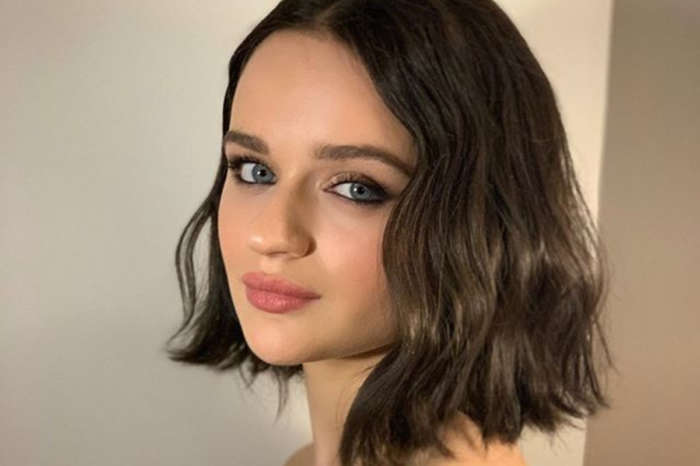